To misquote a popular saying, there are two things in life that are inevitable - ageing and taxes. The last couple of days has had me thinking a lot about the former (and inevitably a little about the latter); as two major events have taken place which rather highlight the problems that can be caused by the passage of time.

1. Hillside v Snowdonia National Park Authority: How to deal with the problems of an ageing consent

Firstly, at about 10.30am this morning, the Supreme Court issued its decision in Hillside v The Snowdonia National Park Authority - a case about the validity of drop in permissions, which has caused a lot of head scratching and confusion since the Court of Appeal decision came out.

I am not going to go into the background in any detail, it is set out in full in the judgment, which is a must read for pretty much everyone. The decision can be found here.

The case concerned a 1967 Permission, which aged rather badly, and how far it could be varied, by way of drop in permissions, before that original consent became incapable of being completed.

The Supreme Court has finally provided us with some much-needed clarity on this vexing issue. We now know that:

The decision does still leave some questions, however, which will need to be thought through, as they will be vital to determining how much of an impact this decision will have in practice.

In short, whilst we have much needed clarity from the Supreme Court, there is still a lot for the industry (and, in particular, us planning lawyers), to get our teeth into.

Some of these questions are likely to be addressed in the not-too-distant future in any event, as the Supreme Court’s solution to the issue of amending multi-unit consents is, at first blush, remarkably similar to the solution alighted on by Central Government.

Section 98 of the Levelling Up and Regeneration Bill, proposes introducing a new s.73B into the Town & Country Planning Act 1990. This provision would allow local authorities to grant new permissions for developments that are substantially the same as an existing permission, whilst only considering the variations between the two consents.

This would, if enacted, appear to enshrine the Supreme Court’s solution for multi-unit consents in planning legislation – albeit in a far less elegantly phrased manner. It does not, however, resolve the questions around phasing, or indeed abatement of CIL payments.

2. The Mayhew Report: How to deal with the problems of an ageing society

Barely twenty-four hours before the Supreme Court decision landed, we also saw the release of the Mayhew Review, which looked at the changes to housing and care systems necessary to deal with our rapidly ageing society.

This report is also essential reading and some of its conclusions are very stark. The following extract sets out where we are:

"Older people are living longer and remaining in their family homes for longer. Those homes are becoming increasingly under-occupied as children leave. Some say the answer is to build more, but the pace of change required is beyond the reach of the building industry. If enough homes were being built, prices would fall – but they are not.

Extrapolating these trends leads to some uncomfortable conclusions. Younger generations will struggle to own their own homes, with a knock-on effect on starting families. The social care system will struggle to find enough workers to deliver care to a widely dispersed older population. Keeping old people in hospital is not an option since it blocks beds and increases waiting lists.

Thankfully, there are some practical ways forward here. In particular the report recommends:

We have had warm words and statements of intent from a number of government departments over the years - but now is the time for action. We need to get on with it.

Hopefully, the Mayhew Review will finally serve as the wake-up call that central government needs.... after all, there are only so many times you can hit snooze before it is too late...

Older people are living longer and remaining in their family homes for longer. Those homes are becoming increasingly under-occupied as children leave. ... Extrapolating these trends leads to some uncomfortable conclusions. Younger generations will struggle to own their own homes, with a knock-on effect on starting families. The social care system will struggle to find enough workers to deliver care to a widely dispersed older population. Keeping old people in hospital is not an option since it blocks beds and increases waiting lists. 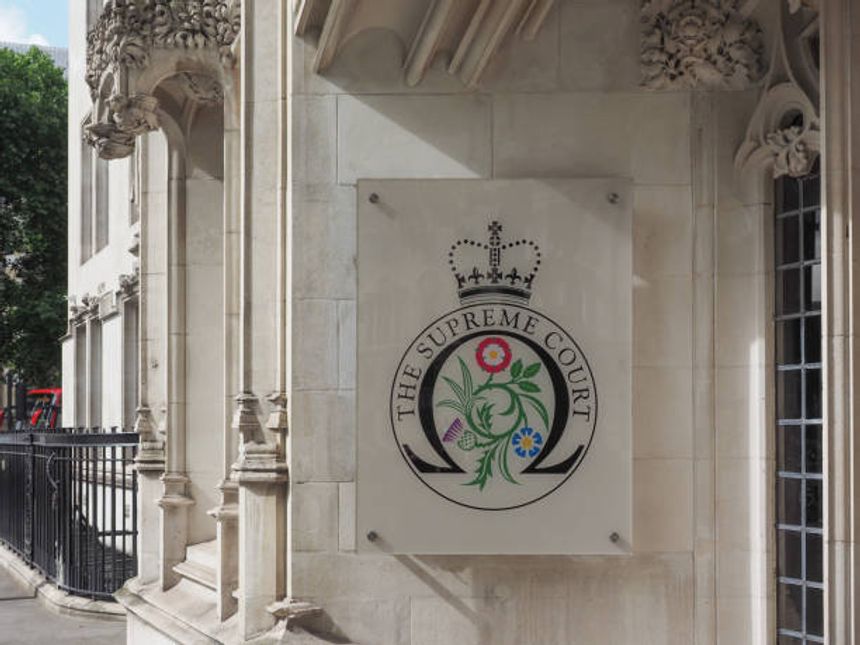