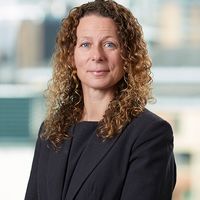 A few weeks ago, I attended the Recycling and Wastes Management (RWM) Show at the NEC, Birmingham. It was a packed two days of talks and talking, whilst definitely exceeding my 10k steps a day. Irwin Mitchell had a stand there too.

It prompted some really interesting conversations with people who we hope to build relationships with in the future. The Show was actually four in one: RWM, letsrecyclelive, Contamination & Geotech Expo and Flood Expo. This gave a strong marker that the environment is right up there in terms of importance. It’s proof that those who work in these sectors are innovative, progressive and committed to positive change; so important in a world that is beset by challenges.

My colleagues, Claire Petricca-Riding and Jill Crawford, delivered a session on climate change resilience. Standing room only demonstrated that this is a topic that many are interested in, with the audience ranging from recycling companies to universities to public bodies.

We’re seeing a rise in the volume of climate change litigation, which is basically any type of litigation that involves climate change policy and/or practice. This is typically against governments, banks and investment funds, public and private companies and even individuals.

Possibly unsurprisingly, fossil fuels were top of the list, but there are increasing numbers of cases against food, agriculture and manufacturing organisations. We’re seeing a range of challenges, including:

Cases also included allegations that companies had concealed information about their contribution to climate change, together with attempts to hold companies liable for the effects of climate change.

In other words, beware of what you say! Honesty is definitely the best policy.

That theme rang true in another session I went to: “Outcomes of EPR”. This panel debated the Extended Producer Responsibility Regime, and included representatives from Tesco, Valpak and RECOUP, which led to some interesting points.

Not least that one viewpoint suggested that EPR tax could even get pushed back as the government has to weigh it up alongside other pressures. There was a general consensus that improving recycling and making packaging more recyclable should be the main focus rather than shifting costs.

Transparency is key (excuse the pun!). All elements of the process, how the scheme works, getting the right skills, data and knowledge and sticking to the facts will lead to the best policy design.

There was acknowledgement that consistency is key to get consumer buy-in, including the collection of packaging and recycling. Judging by the very similar contents of the recycling and waste bins at the Show, even those who have an interest in this area can’t get it right. Or aren’t that bothered. You choose which one.

I then moved on to a session entitled “Is plastic the enemy?” A really interesting session covering cucumbers: wrapped or unwrapped*; reverse vending machines and perhaps most importantly, choosing the right type of plastic for the job. In other words, plastic does have its place in our lives, but the life cycle analysis vs environmental footprint is key (see my point about cucumbers below.)

“Reuse” and “localised” came out as key words. No brainer, isn’t it? But for manufacturers who are juggling a myriad of issues right now, tough calls have to be made. Going back to EPR, there’s the need for companies to report on which nation their packaging is likely to end up in. How can that be done in an accurate way?

As Jill and Claire said in their talk, there are targets everywhere!  Many conflicting, or at least confusing, others.  For example,

I came away from the show with lots of questions, people to follow up with and a renewed interest in doing the “right thing”…whatever that may be! The show is on again next year (13-14 September), pretty sure we’ll be there, so if you happen to be there too, do come and say hello!

*the decision was wrapped if half a cucumber, unwrapped if whole – should you be interested. Something to do with food waste vs carbon footprint, but above my GCSE chemistry knowledge.

Our specialist manufacturing sector team advises companies across the sector on all issues including people matters, supply chain resilience, M&A and environmental. 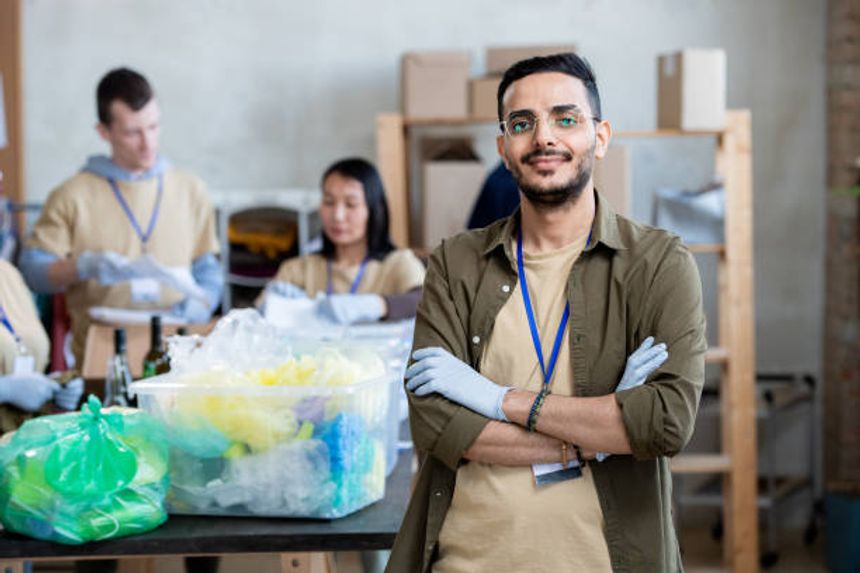 LURB's Labour's Lost? A recap of the last few days in the world of Planning Reform
Nicola Gooch
repost  cancel