This time last year, employers were looking at ways to stem the tide of resignations in the wake of the 'great resignation'. Whilst that's not gone away, another new problem has emerged: quiet quitting. After going viral on TikTok, the issue has begun to be debated in the mainstream media and employers are beginning to take note.

What is quiet quitting?

Contrary to what the phrase suggests, quiet quitting is not actually about employees leaving their jobs. It’s describes employees who are simply doing the work required of them in the time they are contracted to work – but no more than that.

That encompasses a range of approaches. For some, quiet quitting means that they do the bare minimum they can get away with. Others will work hard, but within fixed boundaries such as starting and leaving on time, and taking their allocated breaks - even if they haven't finished everything. And they won't respond to emails or calls out of hours either.

It’s been linked with Gen-Z’s prioritisation of their mental health and private life over long working hours. Critics accuse quiet quitters of being lazy. But, they argue that their approach to work is simply different. They want to work, but are not prepared to put in so many hours (often unpaid) that they burnout or are too tired to enjoy a life outside of work. In other words, work isn't the be all and end all of their lives and it doesn't define them. It also doesn't necessarily mean that they are uncommitted to the work they are doing (although some clearly are), or indicate that they are doing a poor job.

Critics warn that employees who adopt this approach are likely to find it difficult to progress their careers and, as a result, limit their longer term earning capacity. They also argue an employee who has no real interest in the work they are doing, is likely to become bored, frustrated or stressed which could adversely affect their mental health. But, of course, that depends on how fulfilling an employee finds their job and how much effort they put in when they are working. Plus, having a real work/life balance may enhance their job satisfaction as they are able to work productively without becoming overwhelmed.

A recent YouGov survey discovered that, amongst 18-29 year old respondents, 67% thought people should do only the work they are paid for and nothing else. That’s in contrast to 35% of those over 60 and 43% of those aged 50-59. And, according to TIME, 27% of millennials who recently quit did so because their job was not good for their mental health.

This data suggests that younger people are willing to take action if they feel their employment is having a negatively impact on their lives.

How widespread is it?

As the above statistics make clear, these attitudes about work are widespread among younger people. That doesn’t mean, however, that young people have no interest in their work, or that this approach is limited to the younger generations.

This suggests that quiet quitting isn't having a major impact on productivity. But that may change. The next couple of years are likely to be very turbulent. The UK is now in a recession; interest rates are at their highest levels in years and pay is not keeping pace with the rising cost of living. Employees across all age ranges may decide to 'work to rule' without taking on additional responsibilities or working extra hours if they believe they're being treated unfairly. Unlike the 1970's when 'working to rule' was an industrial strategy, your staff may not come out and tell you that's what they are doing. And, you may only notice once it starts impacting on your productivity or ability to meet targets.

What can employers do?

We're holding a series of free webinars which will consider what's likely to be on HR's 'to do' list over the next six months. We'll be looking at strategies to help you minimise the number of people who are quietly quitting. We'll also be looking at other trends, such as the four day working week and alternatives to cost of living pay increases.

We offer fixed-fee training modules on a variety of employment topics, including remote working and back to basics for line managers. If you would like more information on these or have any other employment queries please contact Jenny Arrowsmith or Charlotte Sloan.

We also have a fixed price employment law service. Please contact Gordon Rodham if you'd like to find out how we can help you avoid these sorts of problems, or need help to resolve any other employment law issues, with our fixed-fee annual retainer, or flexible discounted bank of hours service. 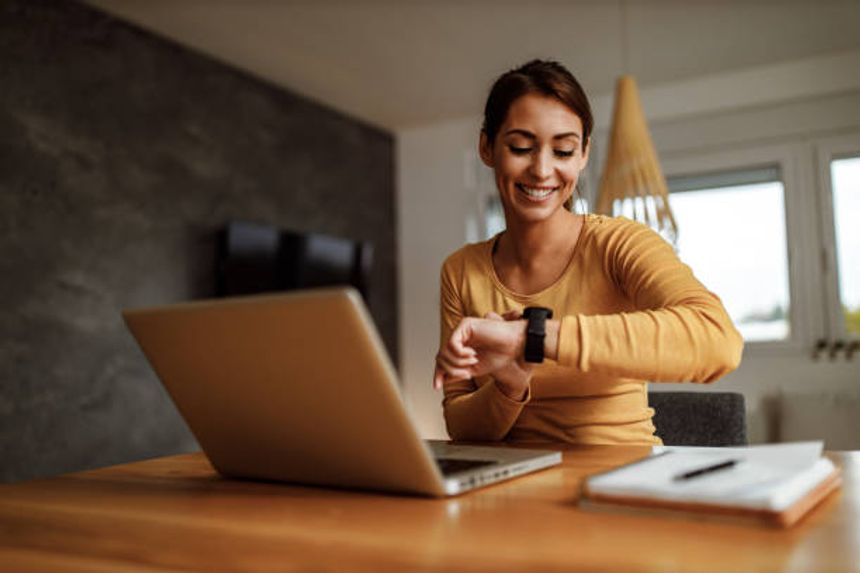