Whilst planning may not be generally considered the "sexiest" profession in the world, it can certainly be pretty darn appealing...

To illustrate my point, this week, I am going to take a look at some recent appeal decisions from the Planning Inspectorate, the High Court and the Court of Appeal*.

After all, to shamefully misquote Forrest Gump, appeals are like a box of chocolates, you never know what you are going to get**

1. Gardiner v Hertsmere Borough Council: Anyone for a Liqueur...

Let's start with a visit to the Court of Appeal  In Gardiner v Hertsmere Borough Council [2022] EWCA Civ 1162, Sir Keith Lindblom turned his attention to one of my favourite subjects: CIL.

The case centred on a single question. Whether it is possible to claim self-build housing relief in respect of a retrospective planning permission? The answer, perhaps unsurprisingly, was a resounding 'No'.

The rationale is a little convoluted; but can be broadly summarised as follows:

As most of the reliefs and exemptions in the CIL Regulations are structured in the same way; the rationale not only applies to self-build relief, but also to social housing relief and the exemption for charitable relief as well.

In short, the Court of Appeal has confirmed something that I have been advising clients for a very long time. When it comes to CIL - retrospective consents are extortionately expensive.

Our next appeal decision comes from the Planning Inspectorate. It relates to an appeal against Westminster City Council's decision to refuse planning permission for the conversion of the former MI5 headquarters at Leconfield House into a hotel and private members club - a proposal which would have involved a three storey basement extension.

The decision is interesting for a number of reasons. It is the first appeal that I am aware of which deals with the interpretation of two new policies in the new Westminster City Plan:

The decision is also a pertinent reminder of what happens when a new local plan is adopted after a planning application has been submitted, but before the decision notice has been issued.

It is also an appeal in which I was personally involved. My firm represented one of the Rule 6 Parties, along with the very able (and inspired) Daniel Stedman-Jones and Grade Planning.

The facts here are particularly relevant. The applicant had sought permission for the conversion and redevelopment of Leconfield House into a private members club and hotel. A development which included the provision of a three storey basement extension, in addition to the original basement, which was already in place. The Council originally decided to approve the application, under the policies set out in the previous local plan. At the time that decision was taken, the new local plan had been examined and the Inspector's report was awaited. In the time between the committee's initial recommendation to grant permission for the scheme, and the s.106 agreement for the scheme being completed, the Examining Inspector's report was released, which found the new local plan to be sound, and the new local plan adopted.  The application was then returned to committee and refused by the Council, on the basis of the policies in the new Local Plan.

In upholding the Council's decision to refuse permission, the Inspector found that:

Our final case relates to a statutory review decision which has not been widely reported, but which is the stuff of nightmares for planning solicitors all across the country (and possibly the globe).

Hill v Royal Borough of Windsor and Maidenhead & Secretary of State for Levelling up, Housing and Communities (CO/1023/2022) is a stark reminder of the importance of statutory deadlines; and  also that there are important procedural differences between statutory reviews and judicial reviews - particularly when it comes to service.

The only report I could find of this decision is from Cornerstone Chambers, so rather than reinvent the wheel, below is an extract from their case summary*!:

"The solicitor acting for the Claimant had filed the claim within the 6 week limitation period but had mistakenly thought it may be served within 7 days after filing (as is the case with judicial review claims).

The Judge refused an application for an extension of time, citing a change in the law brought about by R(Good Law Project) v Secretary of State for Health and Social Care [2022] EWCA Civ 355, which held that CPR 7.6 applied to a Part 8 claim. The Court of Appeal found the general power to extend time limits at CPR 3.1(2)(a) or the rules in Denton not apply to a step which founded the jurisdiction of the Court. Instead, the Court should ask: (a) did the claimant take all reasonable steps to comply and (b) did the claimant act promptly in seeking an extension?

Lang J found that the solicitor’s misunderstanding meant that the Claimant did not take all reasonable steps to serve the claim on time. It follows that the Court did not have the jurisdiction to hear the s.113 claim".

As a Planning Lawyer, this is the type of case that sends an absolute shiver down my spine... now.. where did I put those emergency chocolates.....

*sorry, some puns are just too irresistible

** well, unless you look at the little map in the lid, but now I may be veering into pedantry

*! the full report can be found here

To claim an exemption from CIL for self-build housing, a person may effectively assume liability to CIL only after planning permission has been granted, and must do so before the development commences. But .... where development has been undertaken which requires a retrospective planning permission .... and such permission is granted, there will be no period in which someone who seeks to claim the self-build housing exemption from CIL can effectively assume liability to CIL,.... Where such permission is granted, regulations 7(5) and 31, by bringing those two events together, have the effect in combination of removing the gap entirely and so preventing an effective assumption of liability for a "chargeable development". The result is that in these circumstances there cannot be a valid claim for the self-build housing exemption in accordance with the statutory scheme. 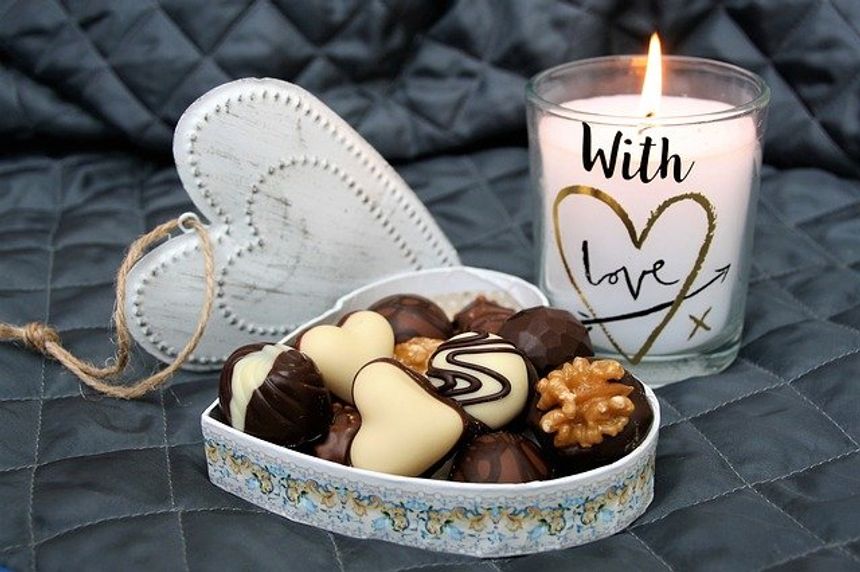