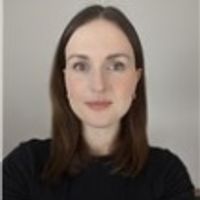 As weather warnings have been issued again over much of the country and hosepipe bans are being introduced across the south, there are rumblings that the Environment Agency may be about to declare parts of England are officially in drought. As set by the Environment Agency, the stages of drought are:

The National Drought Group convened in July and moved most of England into ‘Prolonged Dry Weather’ status. The group are due to meet again on 12 August. Since the July meeting, hosepipe bans have been announced by numerous water companies covering Hampshire, the Isle of Wight, Kent, Sussex, Pembrokeshire and part of Carmarthenshire. Thames Water has also announced that a hosepipe ban will be introduced in the coming weeks.

Hosepipe bans (officially named Temporary Use Bans) can be implemented by water companies without authorisation by the Environment Agency or government and are usually the first step to protect supplies. During such a ban typically individuals cannot water their gardens, wash their cars, or fill a paddling pool.

If further steps need to be taken to manage depleting water resources, drought permits or drought orders may be sought, each of which can be implemented for an initial period of up to six months. Water companies can apply to the Environment Agency for drought permits which allow them to modify restrictions relating to the abstraction of water from any source so a permit could, for example, authorise temporary impoundments to be carried out by a water company.

Drought orders can be applied for by water companies or the Environment Agency and authorisation is sought from the Secretary of State.  Drought orders provide further powers to limit customer uses of water, including bans on:

Taking or using water in contravention of a drought order is a criminal offence and those who breach an order may be fined.

In extreme circumstances, approval for an emergency drought order can be sought from the Secretary of State, but such an order has not been used in England since 1976. Such an order allows for the set-up and supply of water via stand-pipes and water tanks where needed.

To decide if parts of the country are in drought, the National Drought Group will consider various factors including the length of the drought and potential impact of people and wildlife. The Environment Agency says the possible impacts being in the drought stage are:

It is at this stage the Environment Agency anticipates they are likely to process and enforce drought permits and orders.

The possible impacts from recovering from drought will depend on the severity and length of the drought. In 2018, drought led to crop failures and a subsequent increase in food prices. Many farmers have spoken about the impact the lack of rain has had on their crops this year. We have also already seen a number of wildfires this summer destroying homes, businesses and natural habitats.

It is well documented that one of the impacts of climate change is an increase in the frequency and intensity of severe weather events. The Climate Change Act 2008 has set the UK’s statutory targets for reducing greenhouse gas emissions by at least 100% on 1990 levels or net zero by 2050 along with a number of interim targets. However, after the High Court ruled only last month that the government’s Net Zero Strategy breaches their obligations under the Climate Change Act, it is clear we still have a long way to go before these targets can be met and the impacts of climate change allayed.

In the meantime, to help prepare for the increased risk of droughts, water companies are obligated to produce drought plans outlining how they plan to maintain a secure water supply during a drought. There are numerous components to achieving such a goal, but many individuals struggling with hosepipe bans and the threat of drought orders are understandably frustrated when they discover over 3 billion litres of water are lost to leaks in England and Wales every day. My own local water company, South East Water, lose about a sixth of all water they supply daily.

The Environment Agency’s framework for draught response can be found here: https://www.gov.uk/government/publications/drought-management-for-england

If you would like to read more about the recent High Court ruling finding the Government’s Net Zero Strategy unlawful, my colleague Jill Crawford has produced an excellent summary: https://imbusiness.passle.net/post/102ht80/officially-confirmed-the-uk-governments-net-zero-strategy-is-unlawful

If you would like to see how much water your own water company loses to leaks every day, you can have a look here: https://discoverwater.co.uk/leaking-pipes 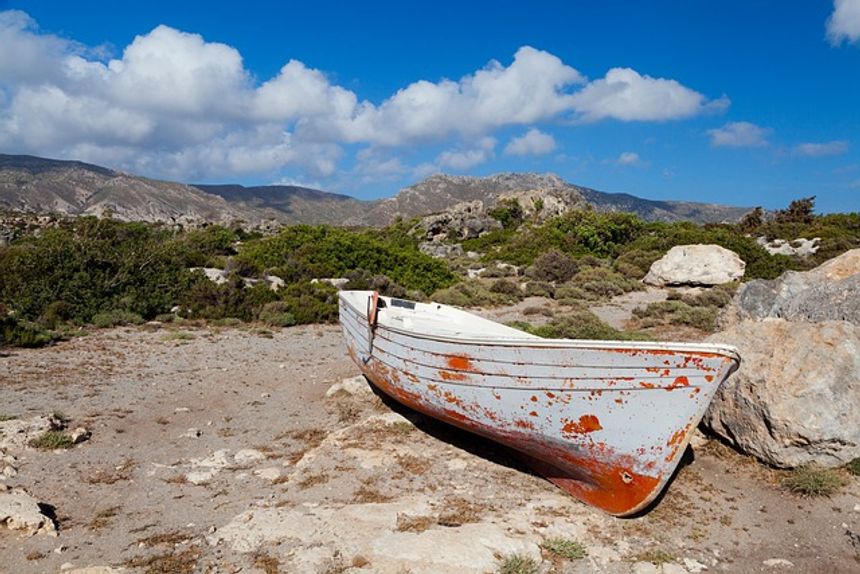