Like many things in the last few weeks, this post has not gone to plan. I had intended to write it before the weekend, but both of my girls got sent home sick from nursery... so we had to juggle things about.

At least I am not alone in having to react to unexpected circumstances. In no particular order:

Given that parliament is now on its summer recess, the Prime Minister is on holiday, and we are in the middle of a competition to elect his replacement it probably isn't too surprising that DLUHC is avoiding big decisions at present.

That said, the letter that Greg Clark sent to PINS goes some way beyond avoiding controversial decisions. It orders PINS to avoid telling councils that local plans are unsound, or should be withdrawn, until a new Prime Minister is in place 'and until the Department advises you otherwise'. Instead, Inspectors are to take a constructive and positive approach to potential issues that may arise during the examination process.

One of the reasons given for the hiatus is the government's planning reform agenda. The letter states that DLUHC is "considering changes to the planning system. In addition to the Levelling Up and Regeneration Bill, which has partly passed the Commons Committee stage in Parliament, it is also our intention to update and consult upon the NPPF and of course the Autumn will see a new Prime Minister and Cabinet take office".

We were originally told to expect a 'prospectus' setting out the government's proposed changes to the NPPF in July. It is now early August and, so far, there has been no indication of when it is likely to emerge - given present circumstances, I would not be at all surprised if the prospectus was delayed until the Autumn*.

The Levelling Up and Regeneration Bill is still being scrutinised by the Commons Committee. The committee has sat for ten sessions to date and are only up to clause 98 of the Bill**. As such, there are a lot of contentious provisions still to come, including:

The committee has already spent a considerable time looking at the proposals for digitising the planning system, changes to local government organisation and the introduction of 'national development management policies'. A number of these provisions have also been hotly contested.

Despite the debates becoming, occasionally, short tempered; to date, the bill has made it through the Commons Committee more or less unscathed.  Numerous amendments to the bill have been proposed, but only eight have been put to a vote and none of them have passed.

By the time the committee hearings resume, on September 6th, we will have a new Prime Minister and, potentially, a new cabinet; so there is plenty of time for the direction of the bill to change when the government is (once again) under new management.

With Local Plans  being put on life support, and the consideration of LURB temporarily on hiatus, how is DLUHC spending its summer holiday?

Well, yesterday, the department updated national planning guidance on that most pressing of issues: Litter.

A new paragraph was added to the NPPG advising local planning authorities considering planning applications for fast food restaurants, to take into account the potential impacts of litter on local amenity. The use of planning conditions to minimise the impact of litter on the surrounding area is advised.

The guidance is being promoted as part of the department's wider levelling-up agenda, with yesterday's press release stating:

"This is part of wider measures set out in the Build Back Better High Streets Strategy to improve the public realm and create safer and cleaner spaces.

It follows new funding announced by the Environment Secretary yesterday to remove chewing gum stains from our high streets, with more than 40 councils across the UK awarded grants of up to £70,000."

It is probably safe to say that, between one thing and another, this summer probably isn't turning out quite how anybody at DLUHC originally intended.

*although the Planning for the Future White Paper (remember that...) was published in mid August, so I am not entirely ruling out a summer surprise.

**out of 196 clauses - and that is before we start to look at the schedules.

However, during this short period of transition before a new Prime Minister takes Office, and until the Department advises you otherwise, Inspectors should not send letters or reports which conclude that local plans are unsound and incapable of being made so and/or which advise councils that local plans should be withdrawn. 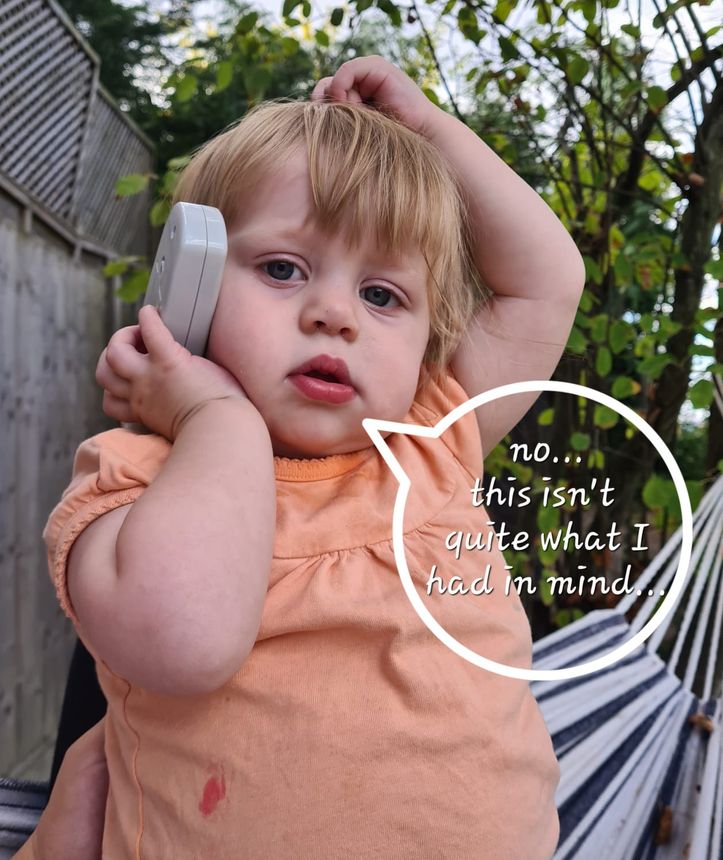