Those people who attended our June national seminar events know that we highlighted a number of cases going through the tribunal system involving people who allege that they have been dismissed, undermined and/or treated unfairly for expressing gender critical beliefs. And, we predicted that employers would start to see more workplace disagreements around this issue if they aligned themselves with one side of, what is now, a very public debate.

Last month, a tribunal determined that Maya Forstater was discriminated against when her employers decided not to offer her permanent employment because of her gender critical beliefs. Shortly afterwards, the tribunal handed down its decision in  Alison Bailey v Stonewall, Garden Court Chambers and others which found that a lesbian barrister had been discriminated against by her chambers because of her gender critical beliefs and views about Stonewall.

In November 2018, Garden Court Chambers (GC) signed up to Stonewall's diversity champion scheme which claims to be "the leading employers’ programme for ensuring workplaces are truly inclusive". Ms Bailey objected to GC being formally associated with Stonewall because of what she described as its promotion of "trans extremism" around the issue of self-ID for trans people. Some of her colleagues accused her of making "unfounded allegations", others recognised that there were differences of views on this issue. Most its 120 plus members didn't comment at all.

In July 2019 Ms Bailey posted a series of tweets commenting on the Gender Recognition Act 2004. She expressed concerns about the "shocking levels of male violence against females" and said that allowing people to self-ID would "allow any man, predator, lunatic, [or] fetishist" to claim to be female. She argued that safeguards needed to be put in place to protect women and girls.

One of her colleagues complained about Ms Bailey's "constant bullying rants". She said that they were "intemperate", "bloody shocking" and would lead people to believe that GC was not a safe space for the trans community. GC also received several complaints about Ms Bailey's tweets.

In October Ms Bailey launched the LGB Alliance, a registered charity whose aim is to advance lesbian, gay and bisexual rights. She tweeted that "gender extremism is about to meet its match" (the launch tweet). This resulted in, what the tribunal refers to, a "strong reaction on Twitter" - some of which was directed at GC. GC's head of communications was concerned that the negative publicity was damaging its reputation and that it needed to respond. It therefore tweeted that it was investigating concerns in line with its complaints policies and regulatory rules and would take "all appropriate action" (the response tweet).

Ms Bailey objected to the tweet and asked GC to take it down. She alleged that it was defamatory, breached the Equality Act and put her safety at risk (she explained that she had received death/rape threats). GC took the view that removing the tweet would result in an "epic Twitter storm". It did, however, agree to respond to any further complaints without referring to an investigation.

She then gave an interview to the Sunday Times which published it under the headline: "Lesbian barrister: my bosses bowed to transgender hate mob". As a result, GC received further complaints about Ms Bailey and asked one of its members to investigate. She concluded that Ms Bailey's launch tweet was "deliberately provocative" but didn't express transphobic views, or breach the social media rules laid down by the regulatory body responsible for the conduct of barristers. The investigator did take issue with the Times story but decided that they should not take action against Ms Bailey.

Whilst that investigation was underway, an employee from Stonewall complained to GC about Ms Bailey's tweets. He expressed concern that her views put Stonewall in a "very difficult position" with regard to its relationship with GC and, said that he trusted GC "will do what is right". GC asked the investigator to look into this complaint and to review tweets from Ms Bailey which were highly critical of Stonewall. The investigator concluded that two of her tweets breached professional standards and asked her to delete them. She refused.

She brought proceedings against Stonewall, her chambers and its members alleging that she had been discriminated against because of her views.

The tribunal had to consider if Ms Bailey's views were protected beliefs. The respondents accepted that her belief that sex is real and observable was protected, but said that her other beliefs about the "pernicious effect of Stonewall's campaign promoting gender ID" were not because they were matters of opinion, not belief. The tribunal disagreed. It made it clear that all of her beliefs cohered around her gender critical views and were, therefore, protected.

It concluded that Ms Bailey had not inappropriately expressed her protected beliefs. It made the point that there was no requirement that people had to express their beliefs "nicely".

It went on to find that GC had discriminated against Ms Bailey in two ways:

This tweet harmed Ms Bailey because it referenced the investigation. It had been made, in haste, before GC had actually viewed the content of her tweets. And, if they'd taken the time to review them, it would have been obvious that there was no need to investigate because the complaints were little more than statements opposing Ms Bailey's views.

Faced with a twitter storm GC, "picked a side" - they knew the issue was about sex v gender and took the view that Ms Bailey was in the wrong and that her beliefs were causing harm to its reputation as a human rights chambers.

The decision to send this tweet was about Ms Bailey's beliefs - not the way she had expressed them.

b) The Stonewall investigation

The tribunal found, as a matter of fact, that once Stonewall raised a complaint, GC changed its tune regarding two of Ms Bailey's tweets (which it's investigator had previously said were okay). It's subsequent investigation was flawed and the new investigator was not given all of the evidence.

Her claim against Stonewall failed. To succeed, she had to prove that it had "instructed, caused or induced" breaches of the Equality Act. There was no evidence of this. The tribunal accepted that one reading of its complaint to GC was a threat that they should get rid of Ms Bailey. But it concluded that the complaint was a "just a protest". There was no doubt that GC worried that they would lose their diversity champion status, but these concerns didn't come from Stonewall.

It awarded Ms Bailey, £20,000 for the injury to her feelings. It made the point that the two acts of discrimination could be considered as 'one off' events meriting lower awards. But here, Ms Bailey had experienced a sense of injustice. She was under attack by her own colleagues as well as strangers and their hostility towards her prolonged those feelings.

It also awarded her £2,000 aggravated damages because of the unsympathetic way she had been treated by members of her chambers. They paid little attention to the death threats she received and intimated that she had brought trouble to her own door by tweeting about controversial topics.

What can other employers learn from this case?

1. People who support gender identity and those opposed to it are both protected

Under the Equality Act, there is no hierarchy of beliefs: people who have firm beliefs on either side of this issue are equally protected. Both have a right to hold and to express those beliefs - provided that they do so in a way that doesn't discriminate or harass their colleagues (or other people that they come into contact with), or breach their employers legitimate internal policies.

A number of tribunals have made it clear that tolerance of difference is an essential characteristic of an open, pluralistic society.

It's therefore essential that you don't pick a side. Both beliefs are equally worthy of respect and if you align yourself with one side of the argument, you will alienate those people who take a different view and, potentially make it much more difficult to defend yourself from discrimination claims from staff members who don't share those beliefs.

Language matters. Much of the language promoted by organisations that support gender identity theory is intended to be inclusive. For example, in this case, Stonewall suggested that GC's chambers should use gender neutral language (such as "they/them" rather than "his/her"). Whilst the language appears to be neutral, it excludes those who don't believe in gender identity theory. In the same way insisting that staff add their pronouns to their profiles and signatures requires people to accept beliefs that they may not hold or agree with.

You can't completely prevent your staff from disagreeing with each other, being offended by opposing views or being challenged about their own views. But you can create a culture where respectful disagreement is both welcomed and expected.

You can't ban your staff from having private conversations with each other but you can ask them to be respectful of other people's views and keep their comments temperate and polite.

Our partner Elaine Huttley has experience of helping organisations address differences in belief and can help you to navigate these tricky issues. 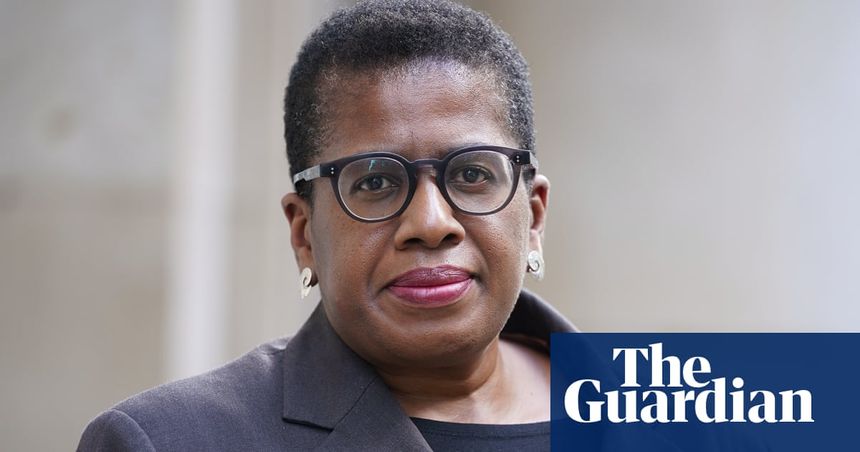