Parliament may be in recess but the last week has been far from quiet. Between the train strikes, the Conservative leadership contest and traffic chaos at Dover, it certainly feels as if we are living in interesting times.

Given the sheer relentlessness of events; it would be easy to overlook the wonderful, magical, world of planning. In case you, like me, have been a little distracted of late, this post recaps some of the more interesting planning events of the last few days.

I am not going to spend much time on the Conservative leadership contest. Most of the country doesn't get a say in the outcome and it is all a little bit 'reality TV' for my liking.

That said, it does seem as if both candidates are trying to bolster their positions by sending out some depressingly familiar, and inaccurate*, messaging on planning.

On the one hand, we have Liz Truss attacking centrally set housing need figures, and promising to expand freeports and introduce new 'simplified planning zones'.

On the other, Rishi Sunak is doubling down on his opposition to onshore wind and apparently proposing to ban new residential development in the green belt.

None of which is particularly inspiring....

Earlier this week, the GLA wrote to a number of developers and industry bodies, advising that a lack of electrical capacity in West London is causing a de-facto development moratorium in Ealing, Hillingdon and Hounslow. A copy of the letter can be found on the GLA website here.  There are concerns that the issue could spread to parts of Berkshire and Buckinghamshire.

The lack of capacity is apparently a result of an influx of new data centres in West London. According to the note "Data centres use large quantities of electricity, the equivalent of towns or small cities, to power servers and ensure resilience in service". As a result "major new applicants to the distribution network (over circa 1MVA), including housing developments, commercial premises and industrial activities will have to wait several years to receive new electricity connections. However smaller scale connections may still proceed, including developments less than 25 residential units, electric vehicle charge points, or heat pump installations, verified on a case-by-case basis".

This is the latest in series of moratoriums caused by a lack of investment in our national strategic infrastructure...

This is the theme that pulls Nutrient Neutrality, Water Neutrality and now Grid Capacity issues together....and yet, there is nothing in LURB that allows local authorities to address these cross border issues.

It is hard to think of a better advert for the need to bring back proper strategic planning.... or at least for the need to spend some serious money on improving our national infrastructure....

The Infrastructure and Projects Authority, which acts as the government's own internal project management agency, published its annual report this week. It does not paint a rosy picture of the state of the Government's planning reform agenda, which is listed as 'red status' in the report appendix.

This red status means, according to the key to the report, that “there are major issues with project definition, schedule, budget, quality and/or benefits delivery, which at this stage do not appear to be manageable or resolvable. The project may need re-scoping and/or its overall viability reassessed."

Given how instrumental planning reform is to the whole Levelling-Up Agenda, this is far from ideal.

If you want more information, Planning Resource has written an excellent piece on the report that can be found here.

And finally, earlier this week the Secretary of State published a series of Modification Orders significantly reducing the scope of a number of proposed Article 4 Directions in Central London.

The Article 4 Directions were intended to protect large sections of the capital from permitted development rights that allowed the conversion of properties from Class E commercial uses to residential use. The timing is important as the 'saving' provisions that kept the councils' previous 'office to resi' Article 4 Directions in place expire on 1 August 2022.

The London Boroughs  affected are:

The letter from the Chief Planner, published the same day, thanked the London Boroughs for their cooperation with the modification process, whilst also gently encouraging  "all other local authorities to consider whether their Article 4 directions should also be revised to ensure compliance with national policy."

* I am not going to fact check any of these claims here, but if any of you want more information on why this is all so depressing, I thoroughly recommend checking out Planoraks by Zack Simons. Zack has devoted a number of excellent posts on dissecting the myths and misrepresentations around housing numbers and the green belt, which are well worth a read!

The Greater London Authority wrote to developers this week warning them that it might take more than a decade to bulk up grid capacity and get developments under way again in three west London boroughs — Hillingdon, Ealing and Hounslow. In those boroughs, “major new applicants to the distribution network . . . including housing developments, commercial premises and industrial activities will have to wait several years to receive new electricity connections”, according to the GLA’s note, which has been seen by the Financial Times. 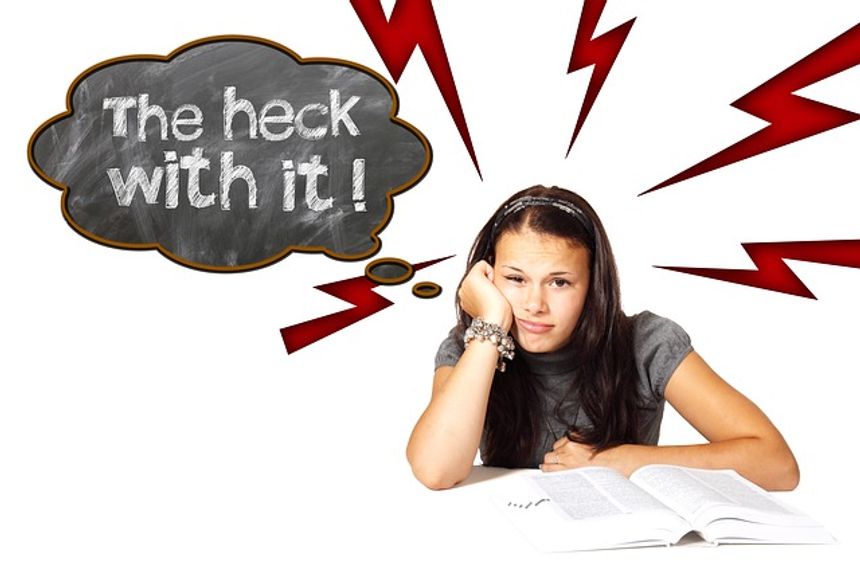