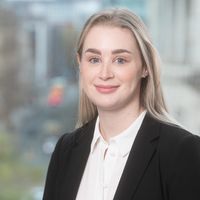 John Lewis has recently announced plans to build 10,000 new homes over the next decade. Based on current proposals, the properties will range from studio flats to four bedroom houses and will be built predominantly on sites that are already owned by John Lewis, most of which are out of use collection depots or sites for John Lewis stores or Waitrose supermarkets which have now closed. Tenants will have the option to rent homes unfurnished or furnished with the retailer’s products. The first homes are planned for South East England, but the department store has expressed interest in expanding the project across the country.

Whilst this isn’t the first step into the housing market for John Lewis, this is a significant proposal and expansion in this area.

Like many retailers, John Lewis hasn’t escaped the impact that the COVID-19 pandemic has had on high street shops. This, coupled with rising inflation and the rising cost of living, has led to John Lewis seeking to diversify its portfolio and potentially protect against future losses or instability. The pandemic, along with the general move to online shopping for many consumers has led to the closure of a number of John Lewis stores, creating empty land that’s now going to be put to an alternative use. As well as diversifying its offering, current proposals state that most housing developments will include a Waitrose, which will be a convenient feature for many tenants and an additional stream of revenue for John Lewis.

At a time where many retailers are coming under increasing pressure, the housing market seems like a safer option to invest in. At present, there’s a shortage of properties to satisfy the rising demand for housing and John Lewis hope that this venture will create a long-term, stable source of revenue.

But is John Lewis suited to succeed in the housing rental market?

John Lewis already has a small number of rental properties in Leckford, a village in Hampshire, but this is undoubtedly a more ambitious venture to try to cement their position in the rental sphere. John Lewis has cultivated a strong reputation as a trusted retailer with good customer service, and they no doubt plan to rely on this reputation to make a mark in the housing sector.

Only time will tell whether this venture is as successful as John Lewis hope it will be. If other large retailers decide to follow suit and embark on a similar scheme to diversify their portfolio, it will be interesting to see what impact this has on the housing rental sector in the UK.

We have extensive experience in advising businesses on planning issues and large scale commercial property transactions. We’d be happy to discuss your strategy, contact our team here.

John Lewis is considering plans to build 10,000 homes over the next decade as the high street store group looks to revive its flagging fortunes by becoming a landlord. The employee-owned group, which comprises the upmarket John Lewis department stores and the Waitrose supermarkets, is understood to have identified enough excess space on the land it owns to build at least 7,000 homes. 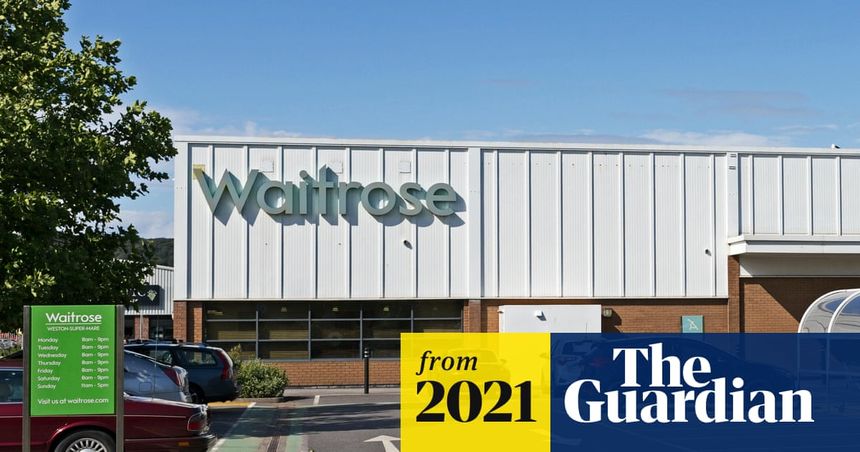 At a time when the cost of living is rising, what matters most to consumers?
Beth Kelly
Recent posts from Irwin Mitchell - Business