In Forstater v CDG Europe and others the tribunal had to determine if a woman who believed that sex is immutable and can't be changed, had been discriminated against because she held those views. Or, whether her employer was justified in deciding not to offer her employment because of the way in which she had manifested her beliefs at work.

Ms Forstater is a researcher and writer and was engaged as a paid consultant for the respondent on a number of specific research projects. In 2018 she became interested in the proposed amendments to the Gender Reassignment Act, which would have made it easier for people to self identify in their preferred gender. After researching these issues she took to Twitter to express her beliefs on the transgender debate.

Her view is that sex is immutable; people are born either male or female, and this is a basic biological truth. And, that position doesn't change even if a trans person had received medical treatment as part of their transition.

She wrote a number of tweets in which she stated "women are adult human females" and "trans women are male" and that a "man's internal feeling that he is a woman ... has [no] basis in material reality". She also referred to Pips Bunce (a banker who sometimes presented as a woman and, at other times, a man) as a "part-time cross-dresser" and challenged their inclusion in the UK’s Financial Times and HERoes Champions of Women in Business list. She also shared material with her colleagues that stated "sex self-ID is a licence for male sexual predators to enter female spaces to carry out sexual crimes against women at their most vulnerable".

A number of staff objected to her tweets and accused her of being transphobic. During the subsequent investigation, Ms Forstater refused to apologise for her statements because she believed them to be true. She did, however, make it clear that she would respect anyone's self definition of their gender identity in any social and professional context, had "no desire to be rude to people" and would respect their pronouns. She also agreed to add a disclaimer to her twitter handle to make it clear that her views didn't represent those of the organisation, and to keep her views out of the workplace unless there was a specific reason to discuss them.

Despite these concessions, the respondent decided not to renew her visiting fellowship or offer her a contract of employment. Ms Forstater brought proceedings against it (and others) alleging direct discrimination because of her 'gender-critical' beliefs, victimisation and other claims.

The EAT had already decided that Ms Forstater's beliefs were protected under the Equality Act. The question this tribunal had to answer, was whether the detriments she complained about (e.g. not offering her employment) were taken because she held those protected beliefs (direct discrimination), or because of the way she had expressed them.

It concluded that Ms Forstater's gender critical beliefs had been a significant factor behind the respondent's decision not to offer her employment and she succeeded with her claim.

The tribunal made some interesting observations about the way in which Ms Forstater had expressed her beliefs in the workplace which it said were not objectionable or inappropriate. It accepted that gender critical beliefs "may well be profoundly offensive and even distressing to many others, but they are beliefs and must be tolerated in a pluralist society".

One of the panel members had some qualms about her "part-time cross dresser" tweet which they considered to be objectively inappropriate/ objectionable. But, the majority disagreed on the basis that the debate was on a matter of public interest and the person it referenced described themselves as gender fluid. In any event, all agreed that even if she had expressed herself inappropriately on this occasion, it wouldn't have justified the respondent's decision.

1. Is there a limited right for workers to express their protected beliefs?

The tribunal started with the premise that protection extends beyond simply holding a belief: people don't have to be silent as not allowing them some freedom to express their beliefs doesn't provide any protection at all. In this case it said that Ms Forstater's tweets were “straightforward statements of [her] (protected) gender critical belief” rather than manifestations of those beliefs. In other words, the way she had expressed herself couldn't be separated from the belief itself. And she was entitled to express her views to the extent that they stayed on the right side of what was "objectively reasonable".

Although the outcome of this case isn't binding on any other tribunal, the principles that underlie it are (as enunciated by the EAT in Ms Forstater's earlier appeal). Therefore, employers can't simply ignore this decision. Employees on either side of this debate can't say what they want about, or to, others. Deliberately misgendering someone is likely to amount to harassment, as would calling someone transphobic simply on the basis that they hold gender critical beliefs.

Some commentators have suggested that this decision has been wrongly decided because there is a legitimate (and legal) difference between holding, or not holding, a particular belief (which employers can't interfere with) and expressing that belief (which, to some extent, they can). And, they say, that the tribunal got the law wrong here.

They also suggest that one way around this decision is to have in place robust policies which clearly set out what staff can and can't do (or say) at work and/or on social media.

It's true that Ms Forstater's employer didn't have any relevant policies in place to regulate this (and, in fact, actually encouraged its staff to have lively debates about issues that didn't necessarily relate to the work they were doing). But, I'm not convinced that it would have made any difference here because:

That's not to say that you shouldn't have a policy. It's always a good idea to set out the standards you expect your staff to follow. But you must be even handed in your approach and you can't pick and choose what beliefs you allow your staff to express. For example, if you allow staff to support and raise awareness of the trans day of visibility, you will also have to give those with GC views some latitude in what they say in the workplace.

I think Maya Forstater's suggestions on how to accommodate different beliefs in the workplace are worth considering:

"What employers should do is recognise that everyone has equal rights, and that policies should protect this. They might be better off with a “bring your professional self to work” policy, encouraging service, resilience, courtesy and tolerance of others, rather than a “bring your whole self to work” culture which prioritises the expression of certain (but not all) personal beliefs".

3. Conduct outside of work

Whilst you can set out rules for the way in which your employees behave at work, it is more difficult to police and take action in respect of how they express themselves in their own time. Generally, if they say something objectively offensive, you may be able to take action. But if they are expressing a view on a matter of general public debate, and make it clear that they are expressing their own personal views, it's much more difficult to take action against them.

Most of the cases which involve examining whether an employee has inappropriately manifested their beliefs are usually brought as indirect discrimination claims. And that's where a policy is helpful. This is because, an employer can defend a policy, criterion or practice (PCP) which disadvantages a person with a religious or philosophical belief by arguing that it is justified as “a proportionate means of achieving a legitimate aim”.

Policies have to strike a lawful balance on conflict of rights issues. It will be difficult (as in almost impossible) for an employer to justify its approach if it treats people holding GC beliefs more harshly than those holding gender identity beliefs (and vice versa) or takes an overly restrictive view of what staff can say at work and/or in their own time.

We discussed the practical difficulties employers may encounter when dealing with people with conflicting or different beliefs at our recent national seminars. If you'd like to be invited to our events, please let me know.

Our partner Glenn Hayes can help you to navigate these tricky issues. 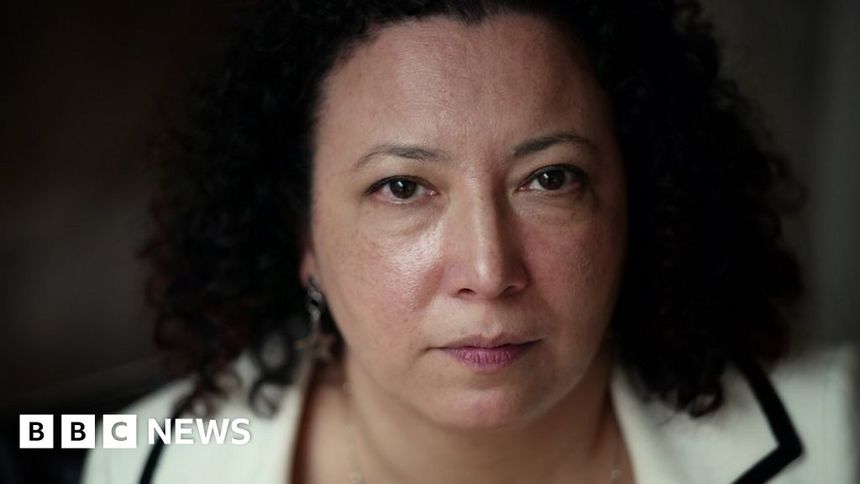