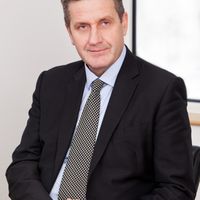 According to our latest analysis of Experian’s MarketIQ database of corporate deals and foreign investment, UK businesses were the subject of 1,298 acquisitions in the first six months of 2022.

Although this represents a reduction compared to 1,562 in the 2nd half of last year and 2,383 in the first half of 2021, it does demonstrate that despite challenging headwinds, the UK is still an attractive place for foreign investment via M&A.

Out of the deals completed between January and June this year, 434 involved overseas’ buyers. This equates to 33% of all deal activity where the target was a UK-based company and compares with 24% in the previous six months and 20% in the same period in 2021.

Between January and June this year, 124 (9.5%) of these deals were initiated by US buyers. Sweden was the next most active country, followed by Ireland, France and then Canada.

The US topped the list in the six months prior to this with Ireland in second place followed by Canada, France and Germany.

According to the data, Delaware appears to be the most active US state in the first half of 2022 when it comes to investing in UK businesses. However, out of all these organisations none of them are physically located there and have most likely chosen to incorporate in Delaware because of its lenient taxation rules.

Analysis of the deals based on the bidder’s actual physical head office reveals that New York and California are the most active states with 16 transactions each.

There continues to be a wide range of industries in the UK which attract investment across the US. Manufacturing is popular and the acquisition by SLMP of CellPath Holdings – a business which makes equipment used in cancer diagnostics also highlights how well-regarded the UK’s pharmaceutical sector is abroad.

This is also clearly evident elsewhere with half of the UK corporate investments from New York businesses in the first half of this year being in software development.

Interesting, but not surprisingly, there was a noticeable difference in relation to the locations in the UK which were targeted by American organisations.

London attracted 32 transactions in the first six months of 2022 - which is significantly higher than the South East region in 2nd place. The North West had seven deals during the period with the West Midlands and the South West accounting for six transactions each.

The deal which saw Leeds based Clipper Logistics being acquired by GXO Logistics for £965m is one of four deals involving US buyers and Yorkshire businesses. The North East and Scotland accounted for just three deals each.

Thanks to Richard Baigent of the Department for International Trade, Fehem Hashmi of Vellani & Vellani and Sir Hugo Swire of the Commonwealth Enterprise and Investment Council for sharing their expertise on why the UK is a great destination for FDI in our video.

Further information about Irwin Mitchell's International legal services is available on our website. 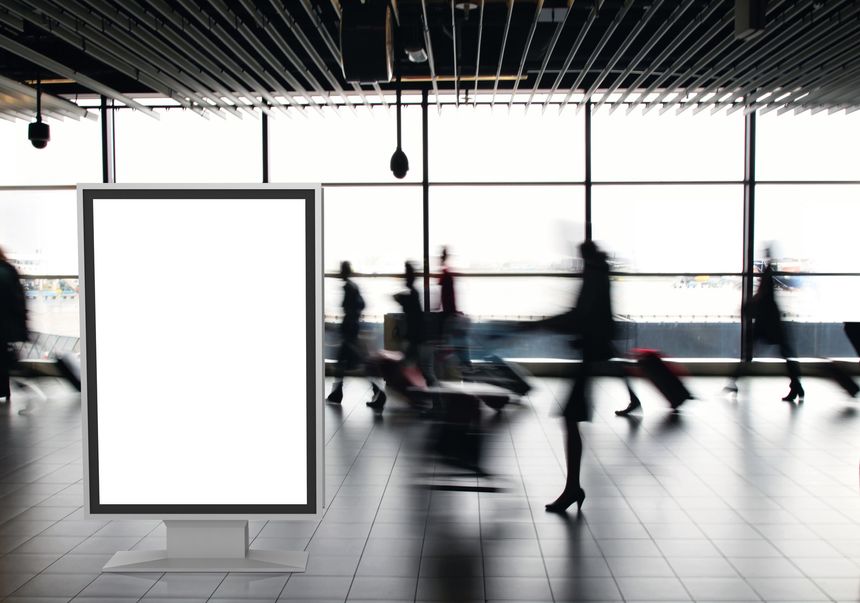 How attractive is the UK when it comes to FDI?
Bryan Bletso