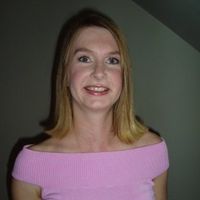 In the recent case of HAE Developments Ltd v The Croft Ealing Ltd and another, the Upper Tribunal (Lands Chamber) (the “Tribunal”) allowed an application by a developer to replace a house with eight flats, in breach of restrictive covenants which included a single dwelling house covenant.

The applicant developer applied to discharge or modify the covenants under the following grounds under s.84(1) Law of Property Act 1925:

The case involved a property located in Park Hill, Ealing, London (the “Property”) and comprised two titles which the developer had purchased in 2018.  The Property had been created by the sale of part of the grounds of The Croft in 1955, an adjoining Victorian residence located in substantial grounds. Covenants had been imposed on the Property, which included a single dwelling house covenant. A two-storey house had been constructed on the Property.  It had two postal addresses and two front doors but had an internal connection, as if for a family annexe, so was not entirely two separate dwellings.

The remainder of The Croft was developed in the 1960’s for 11 flats and 22 maisonettes, within four three-storey flats together with 33 garages and spacious grounds. The freehold of The Croft was owned by The Croft Ealing Limited (“TCEL”), the shareholders of which were the lessees of the flats and maisonettes.

In 2020 the developer obtained planning permission to demolish the existing house at the Property and to construct eight flats in its place. TCEL and 26 of the 33 lessees of The Croft objected to the developer’s application to modify the covenants.

The Tribunal noted that Park Hill is a wide, tree-lined road, part of which is within a conservation area, and comprises large detached houses in narrow plots and spacious rear gardens. Ten of the original 31 houses on Park Hill (including the property immediately adjoining the Property) had already been converted into flats and a further property had been demolished and replaced with a block of flats.

The relevant covenants were as follows:

It was accepted that covenant (b) above was obsolete as William George Booth could not be traced. The objectors claimed the benefit of covenants (a) and (c) above. The covenants were imposed for the benefit of the unsold land for the time being. This is generally regarded as meaning that once all the original benefitting land retained by the vendor has been sold, that the covenants become obsolete. However, surprisingly, the developer reserved its position on this, so the Tribunal did not have to determine this point.

The objectors claimed that the covenants were not obsolete, that their purpose was to protect The Croft by limiting development next door to one dwellinghouse and that this could still be achieved, as The Croft as a building still existed and was still capable of deriving benefit from the covenants. They claimed that the development would trouble them by causing their properties to be overlooked and there would be increased noise, light pollution, cooking odours and parking congestion, and that the value of their properties would be reduced.

In determining the covenants’ purpose, the Tribunal decided that William Booth, living in a substantial house and enjoying his large garden in 1955, did not want flats next door. However, the subsequent construction on his property of blocks of flats and maisonettes now made that purpose entirely superfluous, as each of the objectors was now entirely surrounded by flats.

The Tribunal also considered the surrounding neighbourhood. It noted that Mr. Booth could only control the development of the Property itself, but by imposing the covenant had ensured that the Property was not going to be responsible for changing the neighbourhood. The vast majority of the surrounding houses in the neighbourhood were still used as single dwellings, but many of them had since been divided into flats, including the adjoining property. The Tribunal therefore felt that there was no longer any purpose in enforcing a single dwellinghouse covenant along Park Hill, as that battle had already been lost.  It is interesting that the Tribunal considered the surrounding neighbourhood in determining whether or not the covenant still served a purpose, as only The Croft was benefiting land for the purpose of enforcing the covenant and section 84 specifically refers to the persons entitled to the benefit.

The Tribunal was unimpressed by the objectors’ contention that somehow flats on an adjoining property are more objectionable than flats within the same block or grounds. The Croft was already surrounded on three sides by windows and balconies and was not in any sense private. It was also noted that the design of the development had evolved through the planning process and had been amended to take account of concerns expressed by the planning officer and the objectors.

It was not specifically pleaded, but the Tribunal rejected the suggestion that the no nuisance or annoyance covenant would prohibit overlooking or reducing the light to the windows. There was nothing in the 1955 covenants to protect the view from The Croft over London or to prevent overlooking, such as restrictions on windows in flank walls, building lines or height of buildings. They found that the extent of overlooking would be minimal and in any event that the covenants did not prevent overlooking. Accordingly the Tribunal found that the covenants did not secure any advantage to the objectors in terms of not being overlooked.

The objectors had claimed that the increase in traffic and parking issues was a concern. By conditions imposed in the planning consent, only three of the flats at the Property were permitted to have parking spaces on the Property. Surprisingly the Tribunal decided that this would mean that the people living in the other flats would not have cars. They rejected the objectors’ contention that in reality all residents would have cars, as well as their visitors, and that they would simply park on the road, causing parking and traffic problems.

In summary, the Tribunal found that either the disadvantages feared by the objectors were not protected or prevented by the covenants (such as overlooking); or that they would not happen (traffic and parking issues); or that they already suffered these disadvantages from the existing neighbours in the adjoining flats (noise, light and cooking smells).  Covenants (a) and (b) above were discharged in their entirety. Covenant (c) was modified in so far as it prevented use of the Property for more than one dwellinghouse. No compensation was awarded as no loss would be suffered from the discharge or modification.

This case gives a useful summary of the considerations the Tribunal takes into account when deciding whether or not to discharge or modify restrictive covenants, but also highlights that each case is determined on its own merits. It was a major obstacle for the objectors that the benefitting land had itself been developed for flats, as well as a number of other properties in the neighbourhood.  It was also relevant that the objectors lived in flats themselves and were surrounded by them, so their objections to flats on adjoining land were not well received. Had the developer pursued the point that all the original benefitting land had since been sold off, so that there was no “land remaining unsold” capable of benefitting, then we believe this point is likely to have succeeded, meaning that the objectors would not have had the benefit of the covenants and would have had no basis on which to object to the covenants being discharged. 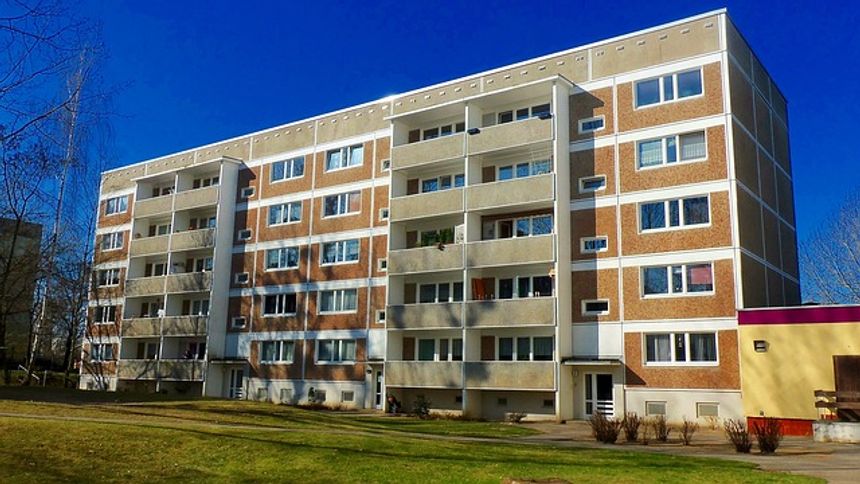