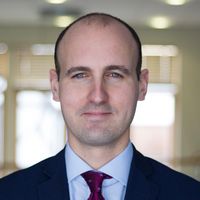 It was just six months ago that global leaders gathered together in Glasgow to agree shared commitments to tackling climate change. That was COP26 and in six months’ time many of those same leaders will fly out to Sharm el-Sheikh to continue the conversation at COP27.

Before they do, countless discussions and arguments will take place across kitchen tables, in board rooms and in parliaments around the world as people debate the best way forward.

At the recent CBI net zero conference in London, which was attended by representatives of Irwin Mitchell, the Cabinet Minister and COP26 President, Alok Sharma, gave a stark message that much more needs to be done.

Citing the increasing numbers of businesses setting net zero targets, Mr Sharma also emphasised the economic opportunities for firms who take bold steps to do more. It isn’t just about appeasing shareholders, consumers and employees but about investing and innovating to stay ahead of the competition. Those who do stand to reap the benefits in the longer term.

Pointing to one of the “clearest economic trends there has ever been” he stressed that success on climate change was only going to be achieved with business and government working in collaboration:

“We need the innovation, the influence, and the energy of the private sector. We need changes across the breadth of our economy. We need action from companies, to keep up the pressure and encourage action from governments around the world.”

The background to the conference was clearly very different from that of November 2022, at COP26. Raging inflation is sending shock waves through the economy, consumer confidence is starting to weaken and there is war in Europe. Indeed, the Russian invasion of Ukraine was given as further evidence of the need to transition away from fossil fuels to renewable sources of energy. If many countries were not so dependent on Russian gas, for example, the impact of rising prices would be significantly less. Reaching net zero is not an option, it is an imperative.

The response from business delegates was that government needed to set clear regulatory frameworks and do more to encourage business investment in technology, in decarbonisation and in energy efficiency measures.

'Partnership' was perhaps the unofficial theme of the conference. Partnerships and collaboration between suppliers and supply chains, between employers and employees and between government and investors. Industries like hydrogen, wind, carbon capture and nuclear - so vital to the UK's net zero plans - will only be delivered if government and business collaborate.

There were however two key points that both the political and business leaders were in clear agreement on; that this second, green, industrial revolution has the same potential to transform the world as the first. And that once again the UK needs to lead the way and win the race. 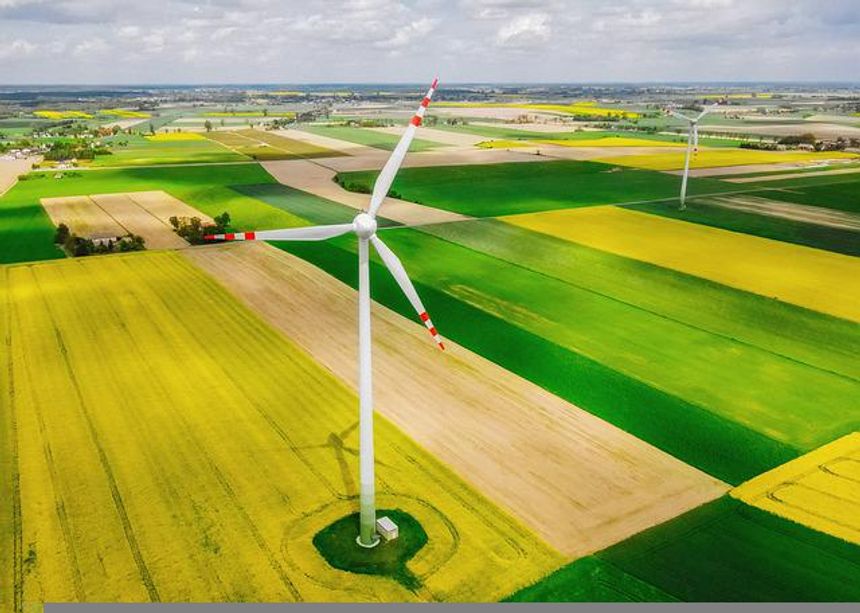 What next in the cost of living crisis?
Ben Delaney
Recent posts from Irwin Mitchell - Business