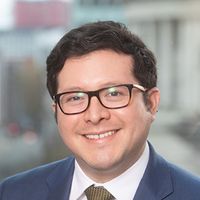 The Levelling-Up and Regeneration Bill, published on 11 May 2022, contains substantial changes to the environmental assessment legal framework. These changes are of interest to both the private and public sector, as it affects both Environmental Impact Assessments (EIA) and Strategic Environmental Assessments (SEA).

In this article, we summarise the proposed changes and assess the issues identified.

The Bill proposes a new system of Environmental Outcomes Reports (EOR) that will replace the environmental assessment regulations in the UK, which were derived from the EU regulations. This is a continuation of the UK’s divorce from EU environmental regulations that started with Brexit, which is confirmed by the Policy Paper ‘Levelling Up and Regeneration: further information’ as the government provided that the new system of EORs will “introduce a clearer and simpler process where relevant plans and projects (including Nationally Significant Infrastructure Projects) are assessed against tangible environmental outcomes set by government, rather than in Brussels.” At least, the Bill’s Explanatory Notes provide that this new system will still retain “the UK’s obligations under the UN Aarhus and Espoo Conventions”.

The change to environmental assessments will affect EIAs and SEAs. The EIA is a tool that helps decision-making authorities to understand the environmental baseline, environmental impacts and mitigation measures of an individual project before the project is granted planning permission. Instead, the SEA is used to gather environmental information and impacts that would be caused by governmental plans and programs before they are issued.

According to the Explanatory Notes, having specific environmental outcomes will “allow decision-makers and local communities to clearly see where a plan or project is meeting these outcomes and what steps are being taken to avoid and mitigate any harm to the environment.”

The core requirements of an EOR are set in Clause 117(4). In summary, the EOR is a written report that assesses: (a) extend which the consent/plan would impact the delivery of the environmental outcomes, (b) steps for carrying out mitigation, remediation or compensation, and (c) proposals how to monitor the impact of the consent/plan on the delivery of a specified environmental outcome, and how to monitor the steps mentioned in (b). According to the Explanatory Notes, these core requirements are based in the reporting stages of the Environmental Impact Assessment Directive (85/337/EEC) (Article 5 and Annex 4) and the Strategic Environmental Assessment Directive (2001/42/EC) (Article 5 and Annex 1).

Clause 127(3) provides that the EOR regulations may “amend, repeal or revoke existing environmental assessment legislation”, which gives the SoS the power to replace the current EIA/SEA regimes.

Finally, there are some safeguards in place, which theoretically should prevent a misuse of the new system of EORs. First, Clause 116(5) provides that the SoS must take into consideration the government’s Environmental Improvement Plan (EIP) (within the meaning of Part 1 of the Environment Act 2021) before making any EOR regulations. Second, Clause 125 provides that the SoS must carry out a consultation before making any EOR regulations. For EOR regulations related to determining specified environmental outcomes or related to the amendment, repeal or revocation environmental assessment legislation, the Sos must consult the public. For EOR regulations related to any other matters, the SoS is only obliged to consult public authorities. Third, Clause 120 regulates on the non-regression and compliance with international obligations, and in particular Clause 120(3) creates a duty on the Secretary of State to ensure that the new system of environmental assessment does not reduce the overall level of environmental protection.

Are there any issues with the current version of the Bill?

While the Bill sets out an interesting system to replace the EIA and SEA, it still has some limitations.

We have concerns regarding the impact of the Bill on the compliance with international environmental obligations.

There is a safeguard in Clause 120(1) providing that the environmental protection should not go down, but the way this clause is worded does not cover international obligations. Clause 120 provides that:

It could be argued that Clause 120(2) should fill this gap as it regulates on the compliance with international obligations. However, again the wording of the Clause makes it a very narrow protection. Clause 120(2) provides:

“(2) EOR regulations may not contain provision that is inconsistent with the implementation of the international obligations of the United Kingdom relating to the assessment of the environmental impact of relevant plans and relevant consents.”

At first sight, the wording of the clauses above seems problematic and might become a loophole that could allow regression in environmental protection.

At this stage, it is not possible to determine how effective the new system will be as the environmental outcomes have not been created yet.

The government seems to be introducing this new system in order to speed up the environmental assessment procedures. It is well known that George Eustice, SoS for DEFRA, declared that the EIA regime was “clunky, cumbersome and involves a lot of consultants”.

III. Problematic delegation of power to the SoS

However, there are two issues with this clause. First, the delegation is not only for statutory instruments, but for all environmental legislation including statutes. Considering the importance of the environmental assessment procedures, we believe this delegation of power to revoke statutes is not adequate. Second, this delegation of power seems unnecessary, because the Clause 127(2) already gives the SoS the power to modify, omit and/or disapply the existing environmental assessment regime such that the EOR replaces or is treated as complying with that regime.

It seems that the EOR is being treated like a simplified environmental assessment report. Clause 117(4) provides that an EOR should only include an evaluation of environmental impacts, mitigation measures and monitoring proposals. The Bill has no reference to the elaboration of an environmental baseline before the preparation of the EOR.

One of the initial steps for preparing an EIA is gathering information to elaborate an environmental baseline, which shows the current status of the environment before any development takes place, such as the type and number of species present in the area to be developed. Without a baseline it is not possible to clearly determine what the environmental impacts from the development are.

While it is possible to gather some baseline information from secondary sources, such as scientific literature, it is normally not sufficient as it is unlikely to find comprehensive information for the specific site where the development will take place. In that regard, we do not understand why the Bill does not consider the preparation of an environmental baseline as one of the core requirements of an EOR.

V. Compliance with the EIP is not possible as it has not been published

The EOR regulations must take into consideration the EIP, but the firs EIP has not been published yet.

The Bill proposes a new system of EORs that will replace the current EIA and SEA. The new system is based on an outcomes-based approach. The SoS is given the power to establish environmental outcomes and to determine which relevant plans or developments require an EOR. After the SoS issues EOR regulations, then the environmental outcomes will become the environmental benchmark that individual projects or governmental plans/programs need to comply with before being approved by the government. The Bill gives the SoS additional powers, including the power to revoke existing environmental assessment legislation. As well, some safeguards were introduced including the duty of the SoS to take into account the EIP, carry out consultations and ensuring the overall level of environmental protection will not be reduced. 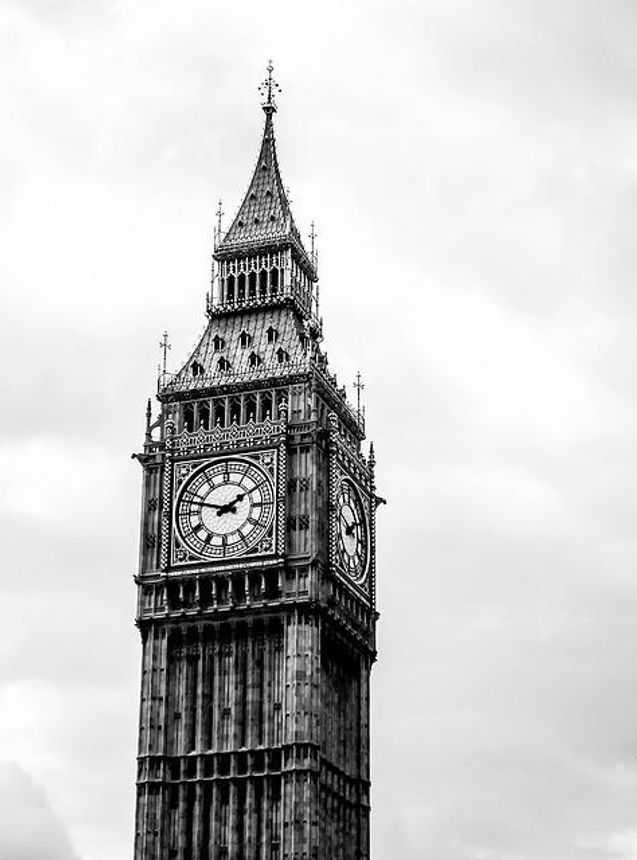 What are the Investment Zones and what do they mean for the environment in the North West?
Stefano DAmbrosio Nunez