There are a great many reform proposals in the Levelling-Up and Regeneration Bill, and the 'further information' that accompanied it.

This post is focused on the changes being proposed for local plan-making. In particular, the implications of those changes for a policy that is conspicuous by its absence... the standard methodology for assessing housing need.

The omission of the standard methodology from this set of planning reforms is hardly surprising. The last time the government attempted to change it, both in the long term (via the Planning For The Future White Paper) and more immediately (in the accompanying technical consultation), the backlash was both swift and severe. I doubt there is much appetite in DLUHC to return to the days of backbench revolts and papers full of headlines about 'mutant algorithms'.

Leaving such a controversial topic as housing numbers out of the Levelling-Up and Regeneration Bill, greatly increases its prospects of making it onto the statute books.

That said, the standard methodology is in real need of reform. The housing crisis has not gone away during the pandemic. In many ways, it has got worse.

The latest version of the methodology is a compromise position - as a result of the earlier controversy - which is:

In its current form, the standard methodology does very little to support the government's levelling-up agenda, or tackle the ever increasing affordability crisis in our housing market. Which is why the government proposed amending it in the first place.

It is also why the Planning for the Future White Paper mooted the idea of imposing centrally set housing targets on local authorities.

You might be wondering why I am talking so much about housing numbers, given that they do not actually feature in the Bill...or the government's stated package of policy reforms.

Well, the answer to that question lies in the changes that are being proposed to local plan making.

Move. You’re going to make me drop a donkey.

Whilst the importance of local plans in decision making will arguably be strengthened under the new system, the fact remains that national policies will take precedence in the event of a conflict. This is a huge shift in power towards the centre.

You might think I am being a little dramatic, but let's take a look at what the Bill's explanatory notes actually say about the powers that the Secretary of State will have over the new  national development management policies:

The Secretary of State not only decides:

Do not forget, these are policies that are capable of overriding the local plan in the event of a conflict.

Let’s be clear, under the new system, DLUHC will very much run this show.

Sick of waiting on a miracle

A slew of further changes to plan making are also being proposed, which will have the effect of significantly reducing the time in which councils will be expected to prepare a new local plan.

The government intends to use secondary legislation to set timetables for plan production – with the expectation that they are produced within 30 months and updated at least every five years.

I just made something unexpected. Something sharp, something new

Even with most development management policies stripped out, this is a hugely ambitious target.

Especially when you factor in:

So how are local authorities going to meet these hugely ambitious timescales?

What else can I do?

It seems to me that in order to meet these local plan preparation targets, local authorities will need to relieved of more than just setting out development management policies.

The government will need to remove other matters from consideration, if councils are to have any hope of taking a local plan from first principles to adoption in only 30 months.

Which brings me back to housing numbers...

it’s all gonna come down to you. Or maybe I’m wrong. You know, it’s a mystery

The standard methodology for assessing housing need is not a statutory requirement. It is very much a creature of national planning policy, having first been introduced by the NPPF in 2018.

Now, I fully admit that this next part of the post is veering into speculation. That said....

Under the system set out in the Bill, there is nothing to stop the Secretary of State introducing mandatory housing numbers as part of the new set of national development management policies. If he did so, they would both:

The Bill gives the Secretary of State a large degree of discretion over how he consults over changes to national development management policies.

As such, changes to housing numbers made through this route could theoretically be made with remarkably little public or parliamentary scrutiny.

Removing the need for local authorities to assess, set and defend their local housing need figures, as part of the plan-making process,  would also make it significantly more likely that a local plan could be adopted in 30 months....

Now, I can't see into the future and it is very possible that I am wrong about this. However, it could be that the idea of nationally set housing numbers hasn't been abandoned after all.... DLUHC might have simply decided not to talk about them for a bit....

And that’s why coffee is only for grown-ups. 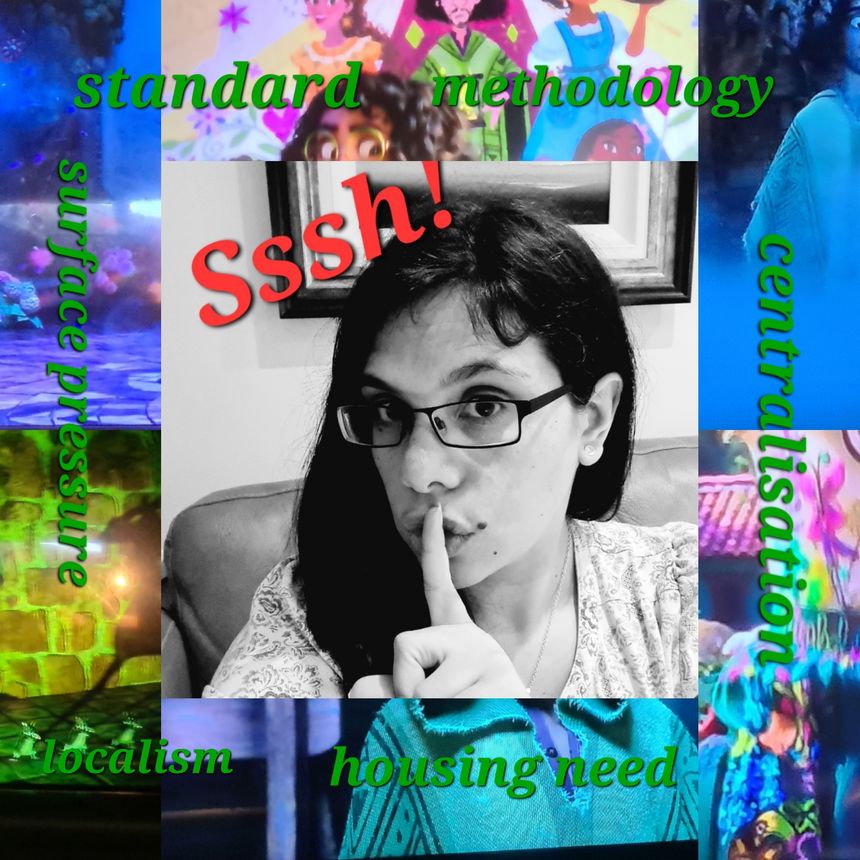 Does the Queen’s Speech deliver on Levelling-up, Planning Reform and the Environment?
Nicola Gooch
Recent posts from Irwin Mitchell - Business