We've seen an increase in the number of colleges asking for advice about deducting pay from striking employees, following the announcement about proposed strikes by teaching staff over their pay and conditions.

The leading case is the Supreme Court's decision in Hartley and others v King Edward VI College [2017]. It found that, unless a teacher’s contract of employment specifically states otherwise, you must deduct a day's pay at a rate of 1/365 (one calendar day’s pay) of their annual pay, not 1/260 (one working day’s pay).

The claimants, who were teachers at the college went on strike for one day. Following the strike action, the college deducted one day’s pay from the wages of those employees that had taken part in the strike action, calculated at a daily rate of 1/260 of their annual salary. This was based on the fact that the teachers’ working days were specified in their contracts as Monday to Friday and therefore the daily rate was based on five working days a week. This was then multiplied by 52 weeks of the year, and it equated to 260 working days in a year.

The difference between 1/365 and 1/260 was relatively small as far as the individual teachers were concerned, but was estimated to amount to approximately £300,000 per strike day for the entire sector.

When the claim was initially heard by the County Court it was held that the appropriate rate for the deduction made to the wages of those on strike was 1/260. The teachers then appealed to the Court of Appeal and this was unsuccessful. The Court of Appeal decided that the college had adopted a sensible and acceptable principle, and had been entitled to deduct pay based on the annual working days of its staff.

The teachers appealed and the Supreme Court decided, unanimously, that the deduction of wages for participation in lawful strike action should be at the rate of 1/365. When making the decision, the Supreme Court reviewed the circumstances of the claim itself as well as the wording of the Apportionment Act 1870 (“Act”). The main purpose of this Act is to address any issues in relation to periodic payments and here the Supreme Court found that the teachers’ salaries accrued from “day to day” which put the payments firmly in the sphere of the Act.

The Supreme Court decided that based on the evidence presented to them by the teachers, it was clear that their work was not limited to the hours of physical teaching and they often worked evenings and weekends to be able to fulfil their roles fully.  A deduction of 1/365 was also “broadly fair” because the teachers were paid monthly and the work carried out was spread throughout the year.

Implications for schools and colleges

This decision does not necessarily mean that a daily rate of accrual of 1/260 will be incorrect in all cases. Here the court was influenced by the fact that the teachers had permanent rolling contracts and were expected to work outside of their contracted hours. The work undertaken outside contracted hours (referred to as ‘undirected hours’) which included marking and preparing lesson plans was paid at a reduced rate.  This meant that the terms and conditions of their employment were inconsistent with interpreting a day’s pay in the way the employers had done.

However, in many cases the position to deduct 1/365 of the annual salary for the day of the strike action will continue to be the default position under the Act, unless there is a specific contractual provision for the employees that includes an alternative.

What do your contracts say?

We updated the AoC's model contract documents some time ago to specify the rate of accrual. For example, the permanent academic contract of employment contains the following clause:

If you've got older contracts or have used your own templates, you need to check what they say about “working days”.  Unless this is clearly and unambiguously expressed, teachers who face larger deductions than they expected for taking part in lawful strike action may decide to join together to pursue claims. 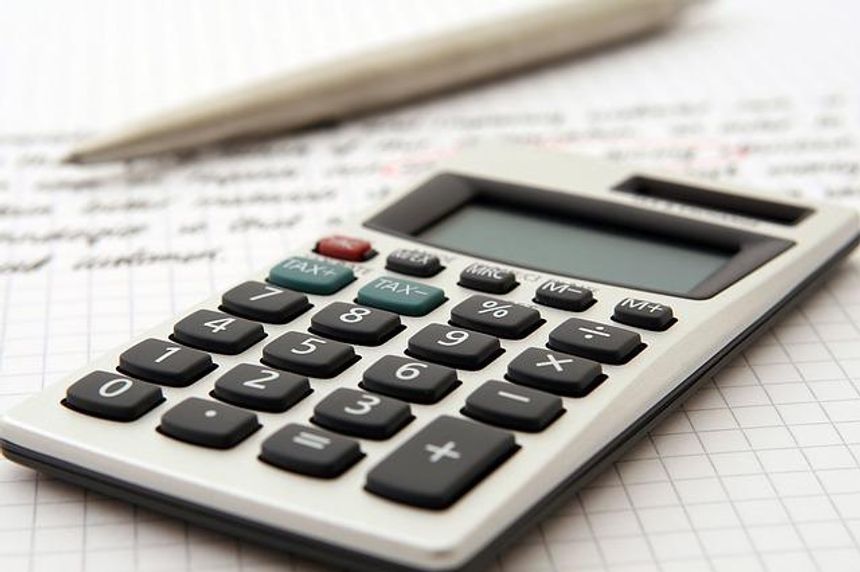