A long time ago in a galaxy far far away, the department formerly known as MHCLG, launched a consultation paper that promised a radical overhaul of the planning system.

Whilst most of that white paper has gone the way of the Empire, the promise to 'digitise' the planning system has remained, with a prototype of the National Map of Planning Data being launched earlier this month.

Help me, Obi Wan Kenobi, You're my only hope

According to Planning Resource, the new digital land mapping data platform will be ready for full use in the next few months, and is intended to "create services to inform planning and housing decisions in England".  The intention seems to be to use the mapping service as a spring board from which:

The hope within DLUHC is that digitising these services will make both plan and decision making more efficient - freeing up planning officer time for more 'valuable' and enjoyable parts of the job.

According to another, entirely separate, article in Planning Resource, "currently, “80 per cent of [a planning officers’] job currently is looking at invalid applications or those kind of activities”.

Discussing the potential impact of digital software, such as the digital land mapping service, on efficiency within the local plan process, she said the DLUHC is “keen” to work with local authorities, “because if we can’t… release planning officers from that, we’re not going to be able to see the outcomes and objectives we all want”.

Given the parlous state of the system at the moment, anything that eases the burden on local planning officers has to be welcomed. That said, it seems as if DLUHC is still deliberating on precisely how the digital mapping service will liberate the galaxy's planning officers from First Order bureaucracy and the dark side of ageing local government IT systems - as to date - no details of the shiny new planning processes have been released. For this we may need to wait for the government's response to the Planning for the Future consultation.

To quote Master Yoda, when it comes to the government's response to that particular consultation: "Patience you must have, my young Padawan"

What has been released is the Prototype Map, which allows you see at a glance, just how much of England is affected by a variety of planning constraints and designations.

The current data layers available include, but are not limited to,

There are also layers for local authority boundaries, and specific planning designations - such as whether buildings are nationally or locally listed, subject to a certificate of lawfulness, or within an area affected by an Article 4 Direction.

I spent some time playing with the map earlier this week (yes, I know. I need to stop touching things) and it is both fascinating and very easy to use. I suspect we may see screenshots from it cropping up in conversations about land constraints in the very near future.

Unfortunately, it does not currently contain data layers for some of the most pressing issues of the day.

I would also lobby for CIL charging zones to be added to the map - as the pdf plans appended to most charging schedules are often extremely difficult to interpret, but I may be getting ahead of myself here. It always pays to be careful not to choke on one's aspirations, after all.

Rebellions are built on hope

It is still early days for the 'National Digital Mapping Platform', but if it works in the way that is intended, it could be the spark that lights a revolution in how the 'data' side of planning applications and plan making operates; and as long as there’s light, we’ve got a chance.

We will have to wait a little longer for the rest of the government's planning reform agenda (at least until the Queen's Speech, next week) - but for now, I will take a glimmer of good news. After all, you can’t stop the change, any more than you can stop the suns from setting....

Leow was delivering a keynote address on the future of local plans, alongside Paul Downey, head of digital land at the DLUHC. Downey had earlier confirmed that a new digital land mapping system developed by the department will be ready for full use within “the next few months”. .....”. “There’s just so much inefficiency at the moment in these planning processes, which we’re looking to hopefully make more efficient, so that planning officers can work on the things that they went into planning for, like regeneration and the environmental aspect of it”, she said. 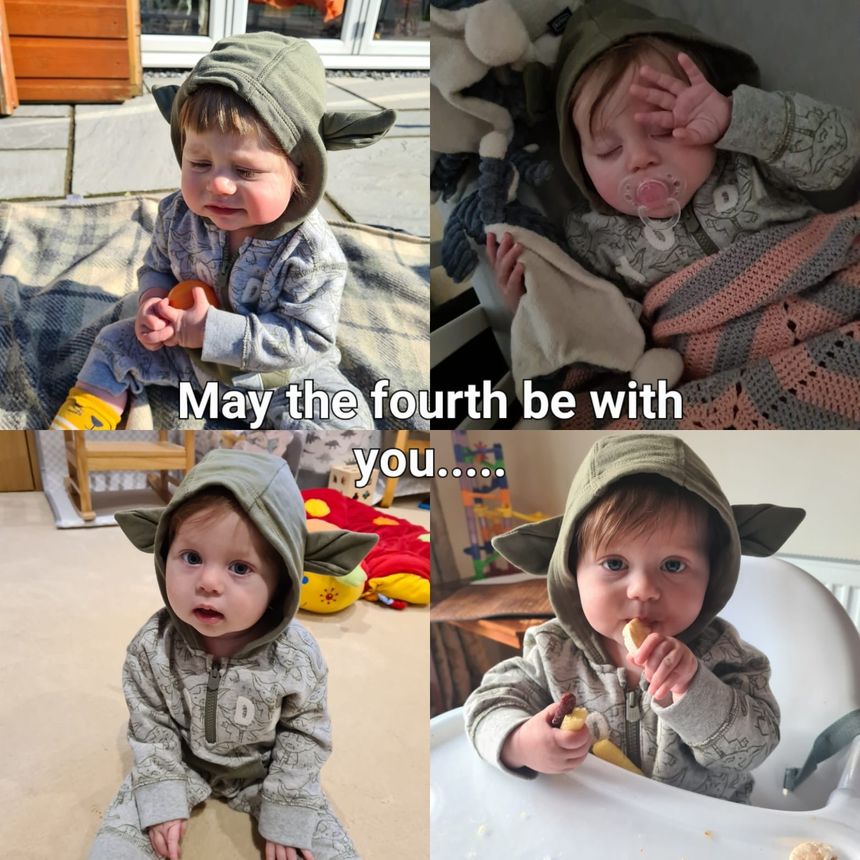