Polly Seale and I answer key questions about the new register.

The Economic Crime (Transparency and Enforcement) Act 2022 received royal assent on 15 March. The Act establishes a Register of Overseas Entities (ROE), which will be maintained by Companies House. The ROE will contain details of the beneficial ownership of overseas entities (OEs). An OE is any legal entity that has a legal personality under the non-UK law by which it is governed.

How does the Act affect land ownership?

OEs that own UK land will be required to register on the ROE. A failure to comply means OEs cannot be registered at HM Land Registry as the new legal owner of land. After a six-month transitional period, if OEs already own UK land and they sell, charge or grant a registerable lease of that land, the purchaser, chargee or lessee will not be able to register the disposition at HMLR unless the OE has registered on the ROE (and complied with the annual updating obligations). There will be some exemptions from the requirement to register on the ROE, but the details are not yet known.

OEs and their officers commit criminal offences if they do not comply with the requirements of the Act.

The date for implementation of the Act is not yet known, and some details remain unknown until the supporting regulations are produced and guidance is issued by Companies House and HMLR. There are equivalent regimes for Scotland and Northern Ireland, which are outside the scope of this article.

Will lenders be required to register as OEs?

No. Overseas lenders themselves are not required to register as OEs, unless they become the owner of a freehold or registerable leasehold estate in land.

What are a lender’s concerns when lending to an OE?

Purchase
When an OE purchases land, the OE will need to register on the ROE or be exempt to successfully become the registered proprietor at HMLR. Obviously, the lender is concerned that the OE borrower becomes the legal owner of the land, as the registration of its own charge at HMLR is dependent on this.

Once registered at HMLR, the OE will have a restriction placed on its title preventing future dispositions, unless it demonstrates compliance with the Act.

Restrictions will only be entered onto registered titles already owned by OEs where they applied to become the registered proprietor of that land on or after 1 January 1999.

What are a lender’s concerns when a UK borrower is purchasing land from an OE?

Lenders still need to consider the Act even if the borrower is a UK entity where that borrower is acquiring land from an OE.

Subject to the transitional provisions, the OE seller will have a restriction placed on its title at HMLR which prevents the OE seller from transferring the property unless it is an ROE at the time of the disposition or is exempt. The purchasing borrower will need to be able to evidence this to register the transfer in its favour. The lender is obviously concerned that the borrower becomes the registered proprietor and that its charge is registered. Therefore, the lender is equally concerned that the OE seller has complied with the Act.

What impact does this have on existing security?

A lender which has already been granted security over land by an OE will (after the transitional period) find that there is a restriction on the borrower’s title. This will impact on the ongoing management of the asset (in the case of the grant of leases and subsequent charges) unless the borrower complies with the Act. It will also affect any sale subject to the charge. The restrictions are not expected to affect discharges.

How does the Act impact on enforcing security?

Where an OE has a restriction on its title at HMLR, it will still be possible to dispose of the land without complying with that restriction where the disposition is made in the exercise of a power of sale or leasing conferred on a chargeholder or a receiver appointed by a chargeholder. There will also be exceptions for insolvency practitioners in specified circumstances (to be set out in regulations).

How do the transitional provisions work?

The transitional provisions are nuanced and could be the subject of an entire article. Broadly, it is expected that purchasing OEs will need to comply with the Act as soon as it is in force. They will have restrictions placed on the titles they acquire, which will take effect immediately.

OEs that are existing owners of UK land will have restrictions placed on their titles at HMLR, but these will not take effect until six months after the date the ROE comes into effect. Parties that have contracted with existing owners which are OEs may be exempt from complying with the restriction on the OE’s title if the disposition is pursuant to a contract made before the restriction was entered on the register.

Regardless of when restrictions come into effect, there will be a requirement on OEs to retrospectively provide details of any dispositions (including charges) since 28 February 2022 to Companies House (this is intended to prevent a rush to dispose of land before the Act comes in to force).

What provisions are we likely to see in documentation?

Where the borrower is an OE, lenders may to an extent rely on general covenants to comply with applicable laws. However, we anticipate that lenders are going to want to specify the relevant obligations (a condition precedent to drawdown to register on the ROE, and obligations to comply with the annual updating duties and to provide the necessary evidence to comply with HMLR restrictions on title, etc).

When a UK borrower is purchasing from an OE, lenders will want to ensure that the borrower’s due diligence is adequate and that its purchase documentation with the OE contains the necessary protections.

In the fullness of time, it is anticipated that amendments will be made to the standard form of certificate of title and that additional standard enquires will be raised of sellers.

Lenders also need to consider the Act from an asset management perspective. For example, to preserve the value of its security, a lender that has a charge over the freehold of a let property will want to make sure that any incoming and outgoing occupational tenants are compliant with the Act so that occupiers acquire good legal title. We can therefore expect lenders to require borrowers to manage their portfolios in a way that ensures the requirements of the Act are met by occupiers. We believe that the ripple effect of this legislation is going to be significant.

A version of this article first appeared in Estates Gazette 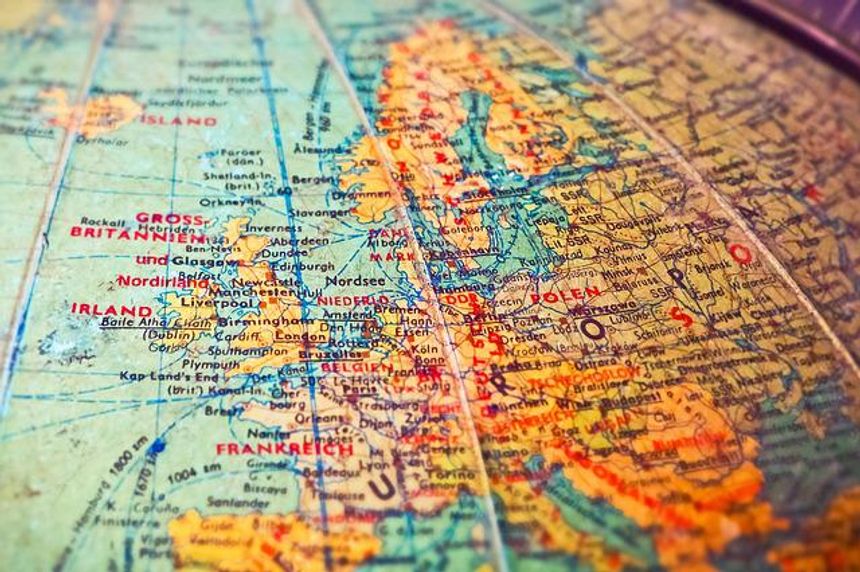