Over the last few months, I have noticed a steady drip of stories which should really trouble Ministers at DLUHC, assuming that they ever learn of them.

The last few years have not been kind to local planning authorities. Through budget cuts, austerity and the pandemic, planning officers have struggled to hold the system together, in really difficult circumstances. There are, however, limits to what can be achieved through hard work and human endurance. It is safe to say that the cracks are now starting to show.

In just the last eight weeks Planning Resource has published no less than three separate decisions by the Local Government Ombudsman, where Councils have been ordered to compensate local residents for failures in the processing of planning applications. Of these applications:

In the same time period, we have had notice of a successful Judicial Review challenge based on a Council's failure to take a planning objection into account. A Council's Chief Planning Officer, stating that a lack of enforcement action in the district was due to staff shortages; and yet another Council that has paused work on its local plan due to budget constraints.

The common thread running through all of these stories is resourcing. The reported mistakes in each of these cases seem to have occurred either because of overworked staff (or indeed too few of them), systems failures - both of internal processes and IT - or a lack of funding. They paint a picture of a system which is struggling to cope with the sheer level of demand it is facing after years of under funding.

It is this system that DLUHC allegedly intends to task with the responsibility of delivering all of their area's local infrastructure needs, given the reported plans to abolish CIL and s.106 Agreements and replace them with a 'Consolidated' Infrastructure Levy.  It is also the system tasked with:

I will leave the discussion of the merits of these policy reforms for a later day,* but this is a lot of responsibility to place on a system that is already stretched to almost breaking point.

If the next set of reforms are not accompanied by a significant uplift in local authority funding, and the ring-fencing of planning department budgets, I fear that they may be the ones to break it entirely.....

*I expect to have a LOT to say about the proposals for the 'Consolidated' Infrastructure Levy in due course... assuming, of course, that we ever get to see the actual details....

At a planning committee meeting on 23 March, planning policy officer, Paul Stimpson said that the £320,000 allocated for local plan work in the annual budget had been “taken away” by the council. Stimpson, who is due to leave the council after 37 years, said the authority was “not in a position to progress the plan along the timetable that we had envisaged”. This is one of the reasons for his departure, he said. At the meeting, Stimpson said that the authority has taken advice from the Planning Inspectorate and the Local Government Association’s Planning Advisory Service, which recognised the need to compile an evidence base to show that the plan is “sound”. This process would cost half a million pounds, plus the cost incurred during the examination of the plan, he said. 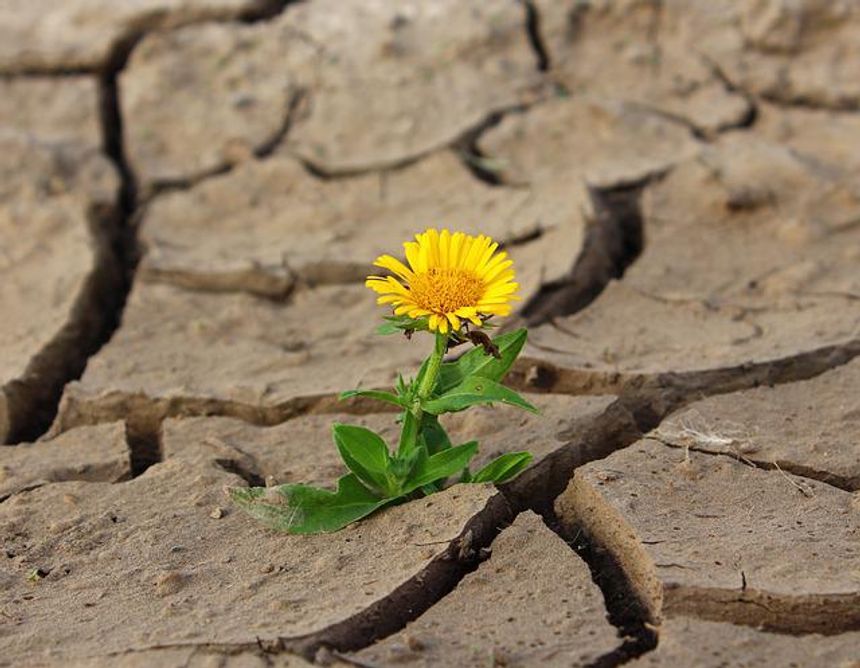