In Long v  British Gas, the tribunal had to determine whether the selection criteria the employer used to determine who to make redundant in a pool of two, discriminated against a women working part-time hours to accommodate her childcare obligations.

Mrs Long worked for British Gas as a solicitor. She had a son with 'significant additional needs' and then gave birth to triplets. After her maternity leave ended in 2017 she returned to work on a part-time basis, working three days a week. She worked alongside a colleague and they shared the workload between them.

Somewhat unfairly, her line managers took the view that she 'dropped everything' when she left on Wednesday and put pressure on her to work during her non-working days (despite the fact that she did complete additional work when necessary). As a result, they started to view her in a negative light.

Mrs Long's colleague left and she had to pick up her workload until they recruited a new solicitor (which took around six months).

In 2018, Mrs Long was scored as working 'below expectations' during her annual performance review. In particular, she was accused of 'lacking focus'. This came as a shock to her and she argued that her managers hadn't previously brought their concerns to her attention or made any allowance for the fact that her workload had doubled. British Gas was unmoved and refused to upgrade her appraisal score. She was subsequently put on a PIP.

In June 2019 she was put at risk of redundancy alongside the newly appointed male solicitor. British Gas relied on performance reviews over the previous two year's to score them. It's policy stated that if someone was on maternity leave for all/most of the leave year in question, it would use the previous year's scores to complete the selection matrix. However, anyone who was absent for another reason (such as illness) had their scores capped. This meant that they couldn't get the highest rating.

Despite these clear guidelines, Mrs Long's manager used her 2017 and 2018 scores rather than her 2016 and 2018 scores. She then wrongly applied a cap to Mrs Long's 2017 scores despite the fact that she had been given the highest rating. In addition, one of the criteria included 'focus'. Mrs Long was scored one out a possible seven points. This indicated that she 'rarely demonstrates this capability and/or sometimes demonstrates the opposite'.

She argued, amongst other things, that including 'focus' meant that the selection criteria was stacked against her as a working mother. British Gas were unmoved and she was made redundant. Her appeal failed.

Mrs Long brought a number of claims. She argued that her dismissal was both unfair and discriminatory and that she had been treated less favourably due to her part-time status. She also argued that her paying her £2,000 less than her male colleague was an act of discrimination under the equal pay provisions in the Equality Act 2010.

Unsurprisingly, given the shambles British Gas had made of the redundancy process, the tribunal held that Mrs Long had been unfairly dismissed. It had:

It described her score for 'focus' as irrational and contrary to evidence that her focus was good in respect of most of the work she did.

The tribunal also found that she had been directly discriminated against because of her sex and had been treated less favourably because she worked part-time.

It also upheld her equal pay claim. British Gas tried to argue that it had paid her male colleague more because of 'market forces'. But, it hadn't produced any evidence to back that up and had relied on assertions from it's HR team.

Although this decision isn't binding on any other tribunal, there are some useful learning points for other employers.

The Acas Code of Practice on disciplinary and grievance procedures does not apply to redundancy dismissals. However, it's guidance recommends that 'criteria should be as 'objective' and 'measurable' as possible. This means it should be fair, be based on facts that can be measured and not be affected by personal opinions'. Objective just means that you must have a reasonable evidential basis for the application of a criterion. It doesn't mean that you can't use qualitative criteria. But, if you do, there's more room for argument about your scores. Bear in mind that the personal opinion of the manager is unlikely to be enough unless you can also point to supporting evidence.

Acas also recommend that employers should try and agree the selection criteria with staff beforehand (something British Gas were criticised for failing to do). There's no legal rule that requires you to individually consult on the selection criteria you intend to use. But, it may be reasonable and appropriate to do so as part of a fair redundancy process. Consultation doesn't mean reaching agreement. And you are entitled to stick to your criteria provided you've considered any objections raised to it.

If your scoring is likely to be affected by an employee's period of absence during the assessment period, you must take steps to minimise, or remove, any disadvantage to that employee, without unfairly disadvantaging other candidates. You'll need to assess each criteria separately, rather than adjusting the overall score.

In Eversheds Legal Services Ltd v de Belin the EAT held that a male employee was discriminated against on the grounds of sex when he was selected for redundancy after a colleague on maternity leave was automatically given the highest possible score in respect of one of the selection criteria.

3. Using market forces to justify differences in pay between men and women

In professional services, it's relatively common for incoming staff to negotiate the best possible salary - particularly where their skills are in demand and they may have more than one offer. That doesn't necessarily mean that someone of the opposite sex, doing the same or a similar job, will be able to succeed with an equal pay claim. But, if you are going to rely on market forces to justify the difference in pay, you'll need to retain evidence to establish why you paid a higher salary. It's helpful to have data to benchmark salaries. And, if you've had to pay more, keep a record of your negotiations.

Setting the right criteria will help minimise the risk of claims. You don't need loads and should focus on those that will enable you to fairly select the people who are most useful to you. Please contact Elaine Huttley if you need any help with this. 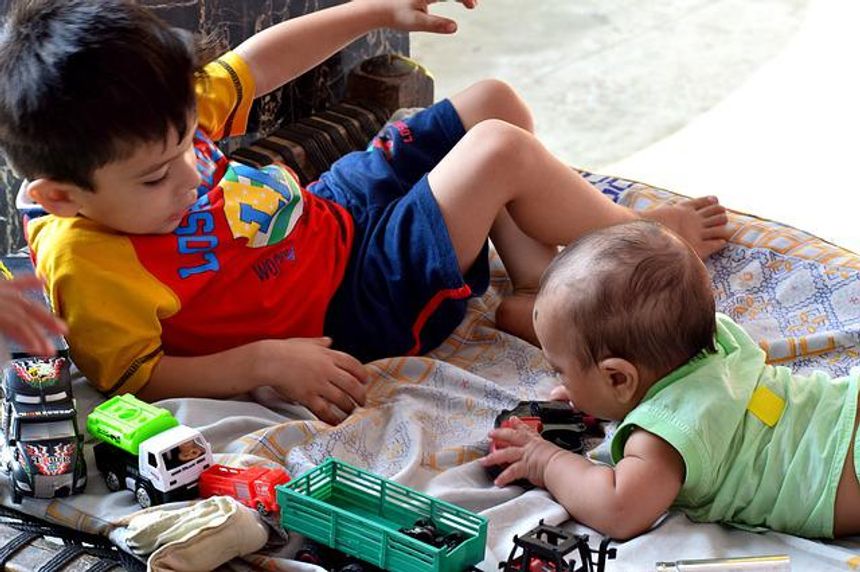