In White v HC-One Oval Ltd the EAT had to decide if an employee who had taken voluntary redundancy could pursue an unfair dismissal claim.

Ms White worked part-time as a receptionist in one of the care homes owned by the respondent. She raised a grievance because she hadn't received an acting up allowance for providing additional admin support to cover staff illness.

Shortly afterwards, the company announced that it wanted to reduce the number of employees carrying out reception and administrative work in a number of its care homes, including the one where Ms White worked. It started a redundancy process and Ms White was provisionally selected.  At this point, she asked for voluntary redundancy (it's not clear why, but its possible that additional pay or other benefits were offered to volunteers). This was agreed and her employment was terminated.

Her employers appear to have decided to dismiss her grievance without going through a proper process once she had agreed to leave the business.

Ms White argued that her dismissal was unfair and issued a claim. She argued that the redundancy was a sham on the basis that the company had taken on a new full-time receptionist two months before it started the redundancy exercise who it retained to do both reception and admin work. Ms White alleged that she had been targeted because the company wanted to get rid of part-time staff and also because she had raised a grievance.

Her employers argued that she had been dismissed because she asked to be made redundant and that her claim should be struck out because it had no chance of succeeding. The tribunal agreed that her claim was 'fundamentally flawed' and struck it out.

The EAT made it clear that someone who volunteers for redundancy is agreeing to be dismissed for redundancy: they are not resigning and can bring a claim for unfair dismissal.

It made it clear that a tribunal should not strike out a claim where the central facts are disputed (as they were here). The company argued that it had offered Ms White the remaining role and that it was a genuine redundancy; Ms White disputed both assertions. Therefore the only way these issues could be resolved was by considering the evidence at a full merits hearing. Even if the tribunal was satisfied that the reason for her dismissal was redundancy, it still needed to consider whether the process had been fair. And, if that was also disputed, the tribunal would have to hear evidence.

'The fact that the claimant had requested voluntary redundancy did not mean that her complaints about the process that had led her to make that request were irrelevant; a claim of unfair dismissal in these circumstances cannot be assumed to be “fundamentally flawed”. All the more so, given the claimant was alleging that the employer deliberately manufactured the position, such as to suggest that the redundancy process at that particular workplace was a sham.'

The EAT remitted the case back to the ET for a full hearing.

Many employers embarking on a redundancy process will try and persuade employees to volunteer for redundancy as a way of avoiding compulsory redundancies. They usually offer some sort of incentive, such as an enhanced redundancy payment. If handled well, this approach can help to minimise conflict and give employees some agency during the process. But there are number of issues to consider:

1. You aren't under any obligation to accept an application from someone who you want to retain. It's helpful to make this clear from the outset.

2. If you do accept an application for voluntary redundancy it will be a redundancy dismissal and, if the employee has two years' service, they will still be able to bring an unfair dismissal claim against you (unless you agree a settlement agreement  - more on this below).

3. People volunteer for redundancy for many reasons and may harbour resentments about the way they have been treated or the process that you've followed. You need to be particularly vigilant before accepting applications from any member of staff with an outstanding grievance either about the redundancy process itself or another unrelated issue. In most cases, it's better to conclude that process first, including any appeal against your decision.

4. But if there are outstanding issues between your business and an employee volunteering for redundancy, it is sensible to require them to enter into a settlement agreement. They must receive independent advice on the terms of the agreement and may be advised to ask for additional compensation. You'll need to consider, in advance, how you will respond to such requests and may need to take legal advice to ascertain whether it's worth offering more to buy off realistic claims.

You can find answers to FAQ's on restructures and redundancies here. If you have a question we haven't answered, please contact our partner, Elaine Huttley who will provide you with pragmatic and commercial advice. 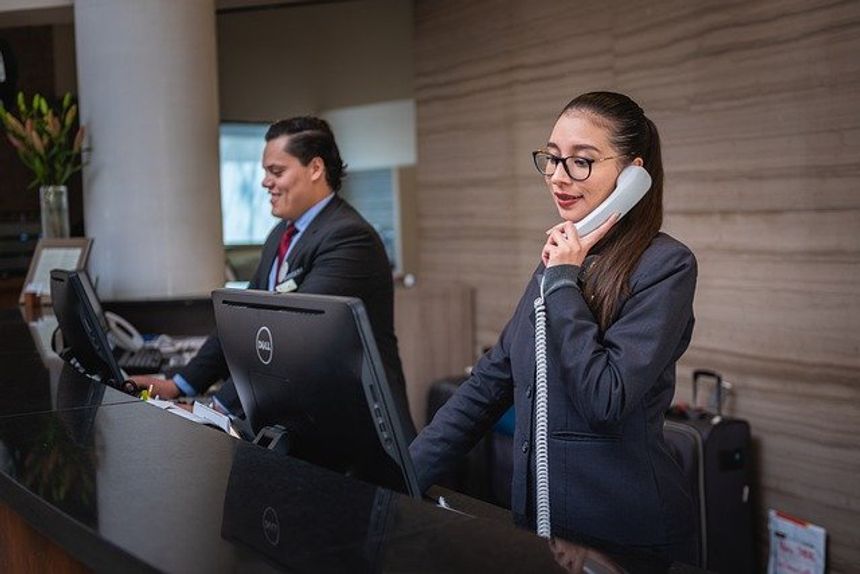