As 2021 drew to a close and the sun came up on a potentially brighter 2022, manufacturers would have been forgiven for breathing a momentary sigh of relief in the hope that the issues caused by the Covid-19 pandemic may have had their day and that the world was slowly edging towards a new and less restrictive normal.

However, it seems that the forecast for 2022 had other plans. Already faced with a number of issues including ever rising inflation, unprecedented supply chain disruption, and with reports that 85% of the sector was being affected by a skills shortage [i], the sector must now contend with new issues such as soaring global energy and raw material prices and horrific reality of war on the European continent with all its consequences.

As the prices involved in processing and manufacturing continue to spiral in light of these external pressures, as is usually the case with inflation, these increases in cost will be, at first, absorbed by the supply chain in an effort to retain competitive advantage but thereafter, but then should, inevitably, work their way to the end user or consumer of the goods. This, in theory, would seem like a relatively straightforward scenario in a short supply chain with a healthy of level of demand, but where supply chains are longer and are governed by stringent and time capped framework agreements, coupled with a reduction in global consumer demand, the commercial reality of simply passing the costs up the chain is not quite as simple.

According to the latest Make UK/BDO Manufacturing Outlook survey, for the last four quarters domestic prices have continued to grow at record rates and it has therefore become increasingly difficult for these costs to be passed on to consumers [ii]. As a result, the Chief Executive of Make UK, Stephen Phipson, comments that it is likely to be a “matter of months, probably six months, before we start seeing failures in businesses”, it is forecast that this will specifically and acutely affect SMEs at tier two and three in supply chains serving larger manufacturers [iii].

This series of event creates a pretty bleak outlook for smaller mid-chain businesses who are being expected to weather the brunt of the downpour of increasing input costs by reducing their margins. Unsurprisingly, there is a notable increase in the demand for legal advice from these entities, who are often bound contracts placed on them which include price caps, long lead times and now unrealistic deliverables.

Unfortunately, the commercial reality for many of these businesses is that the combination of the length of supply chain and the commercial strength of the OEMs at the top of the supply chain means that for a SME at Tier 2 or 3, the prospect of increasing prices to maintain or salvage disappearing margins is unrealistic in the short-term.

Take for example Jaguar Land Rover’s recent decision to cancel the production of their MLA-Mid platform. This cancellation reportedly required JLR to write off upwards of $1.4 billion in investment already made to the platform [v], but for a company the size of JLR, that might (just) be palatable. Not so the supply chain who developed entire factories to support this However, a decision such as this has rocked the entire automotive as it is almost unheard of (until 2021) for an OEM to cancel a production model at such a late stage.  The consequences of of this decision will ripple across the supply chain for many months both practically in terms of the claims for losses incurred by the supply chain and strategically given the shocking and abrupt change of strategy taken by JLR. In the past stable energy and raw material costs combined with long supply chains for long lead time complex goods, allowed the supply chain to bank on revenue and predictable future margins, the fact that this industry norm is no more will inevitably cause many business failures during the current economic cycle.

This imbalance of market power allows for OEM and Tier 1 suppliers, to survive leaving Tier 2 and 3 suppliers in a position where they are being asked to absorb costs and programme changes to the significant detriment to their margins and profitability, which in many cases leaves a supplier’s business unfeasible.

Faced with no contractual provisions which assist them, these businesses are often left in a position where they cannot increase prices, or argue force majeure or frustration and cannot terminate their contractual obligations either.

However, these affected businesses shouldn’t give up hope just yet, as despite having little legal redress, they would benefit from remembering that if one link in the chain breaks, the rest may falter. Businesses should at the earliest opportunity seek to engage and negotiate and agree commercially viable ways that they can continue in business to the benefit of the supply chain as a whole, and in this way, we just might just survive the coming storm. 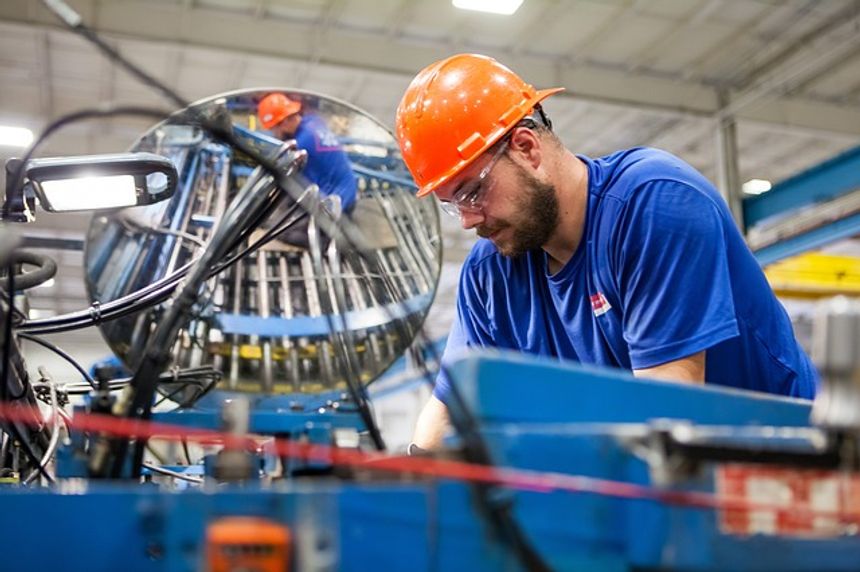