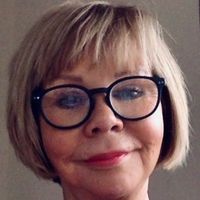 Earlier this week (16 March) the UK government published its much anticipated consultation documents for environmental targets and the protection of nature.  Also alongside the consultations the government also published the policy paper on Nutrient Pollution: Reducing the Impacts on Protected Sites.

The Environmental Targets consultation includes proposals for binding targets to cover air quality, water, biodiversity, resource and waste and species abundance as the government is required to do so under the Environment Act 2021. The targets include what the government has described as ‘ambitious plans’ to improve the quality of our rivers by reducing nutrient pollution from waste water treatment works and agricultural run-off, improve air quality by reducing exposure to PM2.5 by over one third of the levels recorded in 2018, and halting the decline in our wildlife populations through a legally binding target for species abundance by 2030 amongst other targets.

The Nature Recovery Green Paper consultation document outlines proposals for protection of 30% of our land and seas by 2030.

Whilst the consultation documents have been welcomed by conservation groups and stakeholders they have come under criticism with CIEEM referring to the Nature Recovery Green paper as ‘underwhelming’ and that it is ‘promoting more of the same failed approaches’. The Wildlife Trust has said the ‘rhetoric masks meagre nature recovery plans and that the ‘government must aim higher and that ‘significant gaps remain in the proposed targets’.

The Policy Guidance on Nutrient Pollution sets out how the government will address nutrient pollution at source and the restoration of the protected sites which the government states are ‘vitally important part of its ambitious commitments on the environment’.    However by its own admission the government accepts that Local Authority and developer stakeholders have expressed concerns that achieving nutrient neutrality it is onerous and time consuming.  In response the government have proposed the implementation of a number of tools to address these concerns.

Environmental groups, conservation groups, Local Authorities and stakeholders have until 11th May 2022 to respond to the Nature Recovery Green Paper and the Environmental Targets consultations.

There will no doubt be a vast array of different responses with pressure from some groups for government to go further with its targets and also opposition from groups with pressure to weaken the targets. The Director of Policy and Public Affairs of the Wildlife Trust has stated that one in ten species in England is now on the brink of extinction and the UK is one of the most nature depleted countries in the world.  The task for the government to stop the halt in the decline and extinction of species and degradation of habitats and the environment generally is vast and we will have to wait to see when the government presents to Parliament the law it intends to make for the targets to be put into place, if the government’s claims on it commitments to improve and protect our environment and biodiversity is more than just rhetoric as some have suggested. 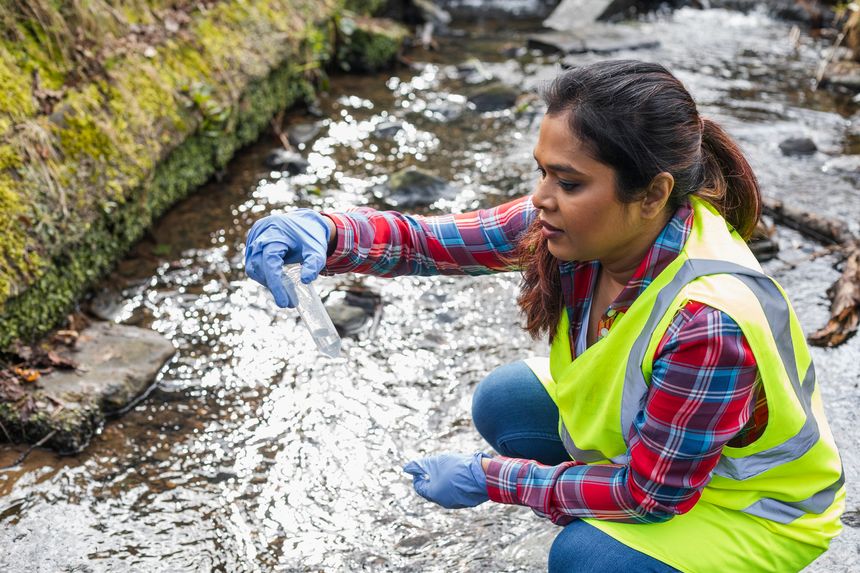