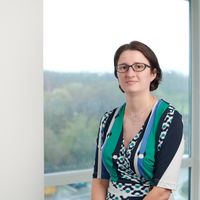 Demonstrating your environmental credentials is now a near necessity for consumer businesses. With increasing consumer demand for sustainable products, it's another way to build demand and brand profile. Yet there is a danger of taking those claims too far and not being able to provide evidence to back them up. Now, the regulators, including the Advertising Standards Authority (ASA) and Competition and Markets Authority (CMA), are stamping down on this practice and actively pursuing those whose claims don't stand up to scrutiny. Making false claims to 'greenwash' your business is now likely to land you in hot water, with serious repercussions to your reputation.

The CMA recently made it clear that when it comes to environmental claims they will be actively looking at them to ensure they are accurate. This is all part of the Green Claims Code which aims to ensure that companies claims on environmental matters are truthful and not misleading. Consumer protection laws already exist but this is attempting to reinforce the message that false or misleading claims won't be allowed. Providing clarity to consumers, and ensuring that those rules are enforced, is now a priority for the CMA.

It's not just the CMA looking at this either. The ASA upheld four complaints about at Oatly advert, including on environmental claims. They determined that the claims could mislead consumers, as whilst Oatly had data in respect of the claims, it was presented in a misleading format. If Oatly amended those statement the adverts could be run again but the damage had already been done. More recently Innocent Drinks had one of their adverts banned by the ASA, with the basis of the environmental claims not clear. For a company that prides itself on its ethical credentials, including B-Corp status, this was a serious blow to their reputation.

In a world where 'fake news' is often accepted as the truth, it is good to see the CMA and ASA take this issue so seriously. Many businesses take their environmental impact very seriously and are actively trying to improve it. If that is undermined by misleading claims it could have a negative impact on the trust between consumers and businesses, at a time when consumer demand and influence is starting to have a real influence on the way companies operate. A recent PWC survey showed 51% of people prefer buying environmentally friendly where possible. In order for them to make those choices they must be able to trust what they are being told about the product they are buying.

Global sweep finds 40% of firms’ green claims could be misleading 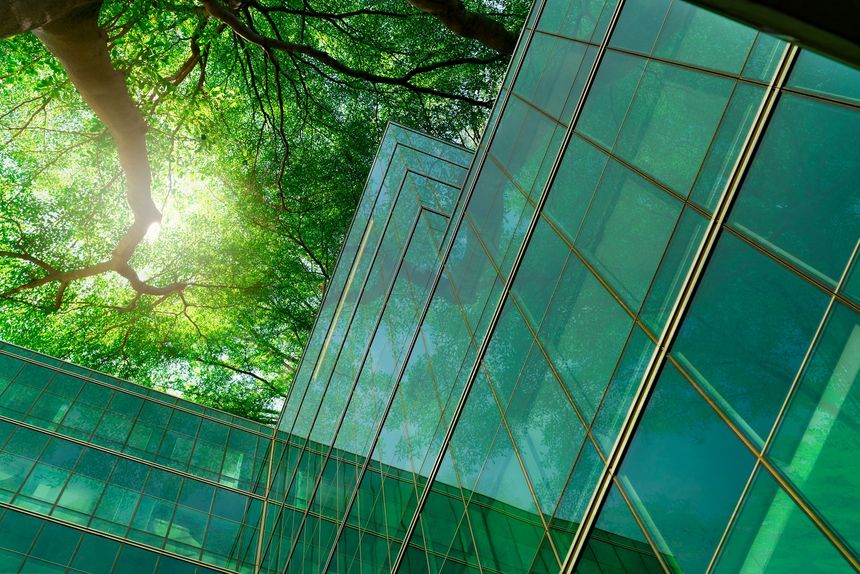 Diverse boards = better profits. So why is it taking so long to improve diversity?
Faye Bargery

Success in the face of adversity
Faye Bargery