Wayne Rooney has expressed his mental health struggles throughout his career. Joe Marler has discussed his experience with depression and his use of anti-depressants. Naomi Osaka put her mental health first by stepping out of the 2021 French Open. And, Simone Biles withdrew from the 2021 women’s gymnastics final, citing mental health as the reason.

The win-at-all costs culture in elite sport can make it difficult to discuss challenges and express vulnerability. But with the growing awareness of mental health in sport and concern about the mental challenges that athletes face, the narrative appears to be changing.

Lloyd Ashley started his professional rugby career around 10 years ago. When he started, there was little said about the importance of mental health in sport due to a lack of understanding.

Lloyd’s been outspoken about the mental health pressures he’s faced, helping push boundaries and driving awareness of key issues impacting players. He’s gone on to become the Welsh Rugby Association’s mental health and wellbeing lead, and has started his own wellbeing business, Living Well with Lloyd Ashley, which aims to support wellbeing for businesses, universities, clubs and charities.

We spoke to the Ospreys and Wales lock about his interest in mental health throughout his career, the pitfalls and opportunities of social media, and his hopes for the future of mental health in sport.

Pressure from the start

“There’s lots of pressure on young athletes to perform,” he said.

“They’ve probably been the best player in their school, club, and regional age group, but all of a sudden, they enter a senior team environment. They become a small fish in a big pond, trying to earn the team’s respect and get an opportunity, which can be challenging.

Lloyd also highlighted the following “red flag areas” in the journey of a professional athlete that can particularly challenging: “injuries, selection, short-term contracts, social media, and life outside rugby.”

There’s also pressure on professional athletes, who are seen as performance machines that go out on the weekend and deliver a performance.

“It’s important to remember that rugby players are on a field for 80 minutes a week and away from the field, they’re facing the same problems as everyone else. Whether it’s financial, relationships, or family, there’s so much going on which they have to balance.”

Balancing these pressures can be difficult. There’s a need to break down mental health barriers and engage in dialogue, but that flies in the face of the stereotype of rugby players who are often perceived as tough, strong and macho athletes.

Lloyd said: “Players are cultural architects and use their platforms to start conversations about mental health, so they can break down these barriers for themselves, and gain support for everyone around them.”

The influence of social media

Social media has become another issue, bringing both positive and negative impacts to the elite sports sphere.

“Many players have a strong online presence on social media, which gives users a lot of access to them,” he said.

“But it’s important to raise awareness so players can prepare to deal with any negative comments. That can be speaking to friends or family, or understanding that it’s just somebody’s opinion and everybody is entitled to their own opinion.”

Educating young professionals coming onto the scene is also crucial. They see their social media platform go from a few hundred followers to thousands in a matter of months. They need to be prepared for that level of exposure.

So what can players do?

“Moving away from the negatives, social media can have a powerful impact and players need to be educated about how to use their platform positively,” said Lloyd.

“Focusing on mental health, social media has played a large role in allowing players to speak openly about their feelings and be seen as role models and humans rather than just athletes.”

Realising players are human beings – and not machines – has taken them on a huge, ongoing learning curve.

Lloyd said: “Mental health is part of everyone’s lives. By speaking about it and understanding how we can look after our wellbeing, the narrative is changing.

“People are understanding the difference between mental illness and mental health, and are starting to discuss different methods to help improve mental wellbeing. This includes things like cold water therapy or simply going for a walk with friends. They’re also realising that different methods will work for different people.

“The conversations have changed so much for professional athletes over the years. By being open, they’ll have a much better bond with their teammates, much more respect for one another, and will feel better as an individual.”

Lloyd is the founder and director of Living Well with Lloyd Ashley, which aims to support wellbeing for businesses, universities, clubs and charities.

As part of this, he runs a mental health awareness course designed around rugby with the Welsh Rugby Players Association (WRPA). The Resilience for Rugby course looks at the red flag areas in the sport, such as: injury, selection, short-term contracts and social media, as well as life outside rugby. It encourages players to understand that even though they know their teammates in rugby, it’s important that they know them outside of rugby, so they can support one another and not feel alone.

Mental health is a constant battle for everyone – people have their low days and their high days. But as society moves forward, there needs to be a more continuous and robust system in place to provide education and improve awareness of mental health in sport.

“There’s got to be a change in environment where it isn’t just looking after athletes,” he added.

“It’s looking after people and everyone around them so they feel safe enough to speak about what’s going on. There isn’t a blanket solution for everyone; this should be adapted for each individual, and we shouldn’t wait until somebody’s in crisis before we speak about things.”

“That’s the environment we need to create and that’s the way we’re going to go forward.”

Listen to solicitor and sports expert Ted Powell’s chat with Lloyd in full on our mental health and elite sport podcast. 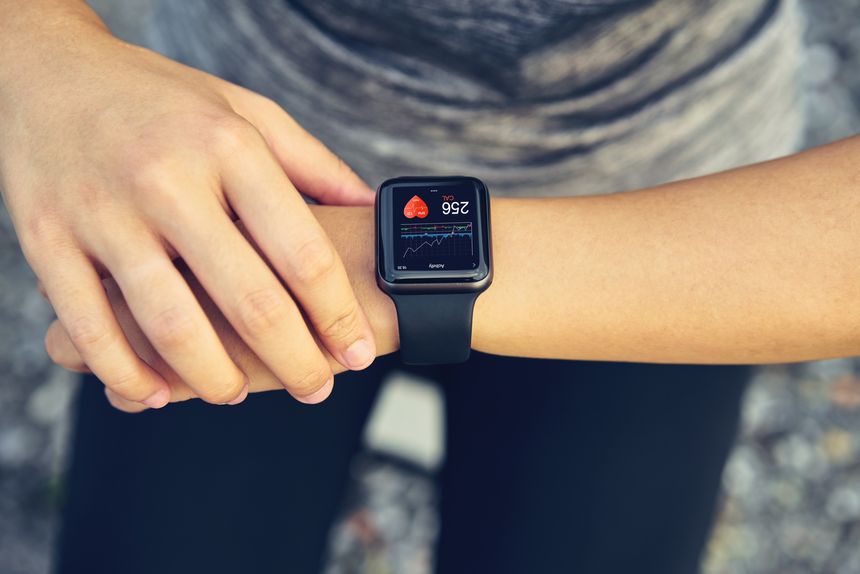