The Court of Appeal in Rushbond plc v The JS Design Partnership LLP [2021] EWCA Civ 1889 shone a light on the responsibility bestowed on those visiting properties when it unanimously held that an architect “could” owe a property owner a duty of care for damage perpetrated by a third party intruder after the architect failed to lock an entrance door.

The architect, who was acting for a potential tenant of the empty cinema site in central Leeds, was visiting the site with two of his colleagues, unaccompanied by the property owner or marketing agent. The site was accessed by a door on a side street. Prior to visiting, the architect was given the keys and the code to the security alarm, but by all accounts, was not specifically told to lock the door.

Upon visiting the site, the architect unlocked the side door and deactivated the alarm, failing to re-lock the same door for the duration of his visit. During his visit, an intruder gained access to the building without the knowledge of the architect. It was only after the architect had left the site that a fire was started and caused around £6.5 million worth of damage to the building.

The property owner was clearly trying to find an appropriately insured party to pursue for the damage and so issued a claim against the architect for damages arising because of his negligence. The property owner had no contractual relationship with the architect (who was appointed by the third-party potential occupier) and so had to rely on tortious liability. In the Technology and Construction Court (TCC) at first instance the claim was struck out as it was held to be a case of “pure omission” as the damage suffered by the property owner was fire damage caused by the third party unconnected with the architect. The TCC found that whilst the architect’s failure to lock the door during his visit may have allowed the third party to gain access it did not provide the means by which that third party could start a fire and it was not causative of the fire.

To assist those who regularly access and inspect properties and to avoid future visitors getting into similar predicaments as the architect in Rushbond, we have put together a list of key practical tips and traps applicable for anyone given unaccompanied access to a property:

A duty of care may be owed to the property owner regardless of what they do or don’t say to do.

It is important to take proportionate security precautions in the circumstances.

In summary, the Rushbond case places an emphasis on the importance of taking reasonable care, especially in terms of security, when carrying out site visits and it is now increasingly important for third parties to know their responsibilities and the risks that certain actions – and omissions – can entail. 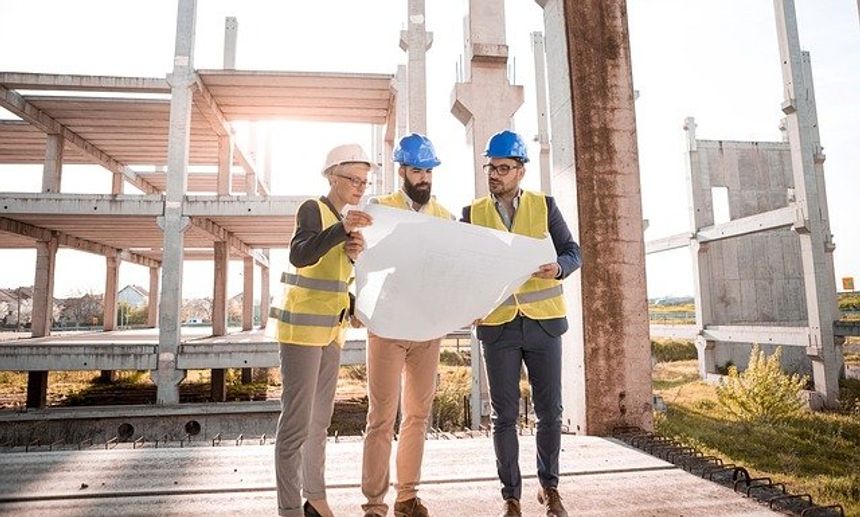