That was the issue the EAT had to decide in Bradley Rainford v Dorset Aquatics Limited.

Bradley and his brother Ben, owned and ran a small family company. Both were directors and held its shares between them.

Bradley performed a number of roles for the company including being the site manager on one of its large projects and taking responsibility for its marketing, website and social media content. He decided on his own hours of work and he wasn't subject to any controls by his brother. Both directors agreed that they would generate and perform enough work to meet company overheads and sustain its profits.

So far as money was concerned, the brothers were paid equal monthly salaries which were subject to PAYE and NI deductions and were paid regardless of the number of hours they actually worked. The pay structure was put in place on the advice of company accountants for tax reasons and didn't reflect any agreement about the directors employment status.

The tribunal agreed with the company's submissions and Bradley appealed.

The EAT rejected Bradley's appeal. It found that:

The outcome of this particular case doesn't mean that other directors and shareholders will fail with similar claims and we recommend that you periodically conduct an audit of your staff to properly determine their status. Employment law recognises three categories of workers: employees, workers and those who are self-employed. Complications often arise because HMRC only recognise employees and those who are self-employed. It's therefore possible for someone who is treated as self-employed for tax purposes to be a worker (and possibly and employee) in employment law.

It is helpful to put in place written agreements which set out whether your directors are also employees of the company. But, these must reflect the reality of the situation and, if they don't, tribunals can ignore them.

Please let us know if you'd like us to conduct a review of the employment status of your self-employed contractors and directors. Where appropriate, we can draft contracts which set out the nature and scope of your relationship.

We also have a suite of precedent contracts of employment and director service agreements which are free to our IMhr clients. If you are interested in finding out about how we can support you with our fixed-fee annual retainer, or flexible discounted bank of hours service, please contact Glenn Hayes. 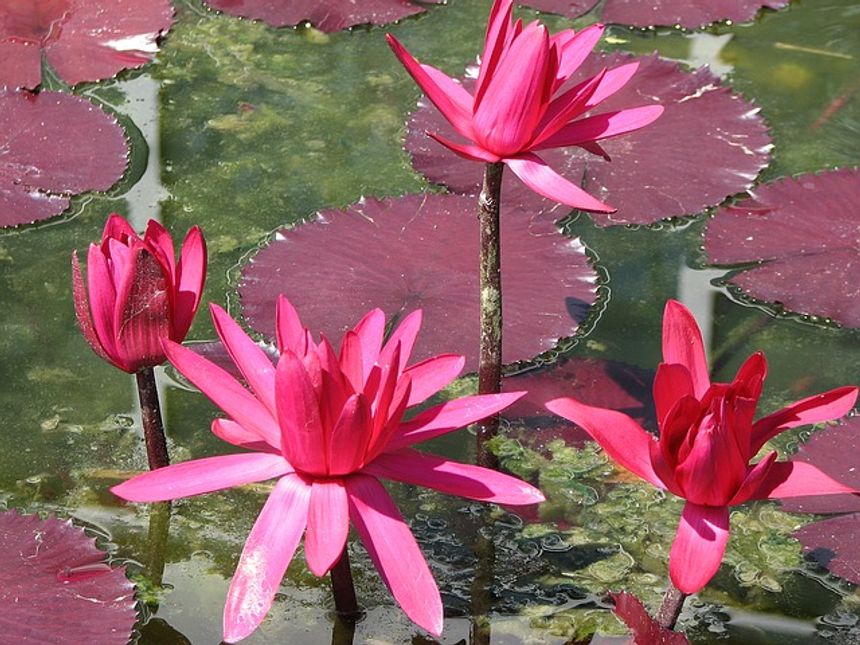