At common law, an employer is vicariously liable for a tortious act (such as negligence) carried out by an employee in the course of their employment. In Chell v Tarmac Cement and Lime Limited, the Court of Appeal had to decide if Tarmac was legally responsible for a practical joke that caused permanent damage to a sub-contractor's hearing.

Mr Chell was employed by Roltec and worked alongside fitters who were directly employed by Tarmac. There was some tension between the two groups of fitters and one of Tarmac's employees (Mr Heath), decided to play a practical joke on Mr Chell. He deliberately caused a loud explosion near to Mr Chell's ear by striking two large pallets with a hammer. Mr Chell suffered a perforated right eardrum, developed hearing loss in his right ear and tinnitus. Tarmac dismissed Mr Heath.

Mr Chell issued a personal injury claim against Tarmac and argued that it was responsible for the actions of its employee and/or was liable in negligence for breaching its duty to take steps to prevent a forseeable risk of injury.

In relation to vicarious liability, he found that the practical joke wasn't 'within the field of activities' Mr Heath was employed to do. He had brought in the pellets in order to play a practical joke - it wasn't work equipment (although the hammer was). And, the joke itself was unconnected to his work. Work just provided him with the opportunity to play the prank.

The Judge accepted that there was some tension between Tarmac's fitters and those it engaged through another contractor but said there was no evidence that this was likely to result in violence between the two groups. Mr Heath didn't intend to harm Mr Chell and there wasn't a sufficiently close connection between the risk posed by the tensions on site and the wrongful act, such as to hold Tarmac liable for the injury caused to Mr Chell.

In relation to the alleged breach of duty owed by Tarmac to Mr Chell, the Judge accepted that 'horseplay, ill-discipline and malice could be the mechanism for causing such a reasonably foreseeable risk of injury'  but that wasn't made out here.

The Judge also considered whether Tarmac should have included horseplay etc in its risk assessments, but said that wasn't necessary because employees should know that they shouldn't behave that way at work.

The Court of Appeal rejected the appeal and Mr Chell failed.

It held there was no connection between the 'joke' and the work of Tarmac's employee. He had used his own equipment (the pellets) to cause the explosion, he didn't need to use pellets as part of his job and the nature of the friction between Tarmac's employees and those it engaged via a sub-contractor weren't likely to result in violence. Mr Heath was not authorised to do what he had done, nor was his act an unlawful way of doing something he was authorised to do.

It was not realistic to expect an employer to expressly include a statement in their risk assessments that its staff shouldn't engage in horseplay or to expect them to have a system in place to stop it. And, 'common sense decreed that horseplay was not appropriate at a working site'.

Courts appear to be taking a harder line on the extent to which employers can be held liable for wrongs committed by their staff. You may remember that the Supreme Court in Morrisons v Various Claimants (which we reviewed here) made it clear that employers are only responsible for the negligent or wrongful actions of others if there is a relationship between the parties and it is fair to make one of them pay for the fault of the other. There must also be a sufficient connection between that relationship and the wrongdoing of the other person.

That's not to say that employers will always be able to escape liability. In cases where an employee deliberately harms another employee (or third party), the courts will consider:

It's therefore sensible to remind staff that practical jokes aren't funny, can amount to bullying and can go seriously wrong.

If you are interested in finding out about how we can support you with our fixed-fee annual retainer, or flexible discounted bank of hours service, please contact Glenn Hayes. 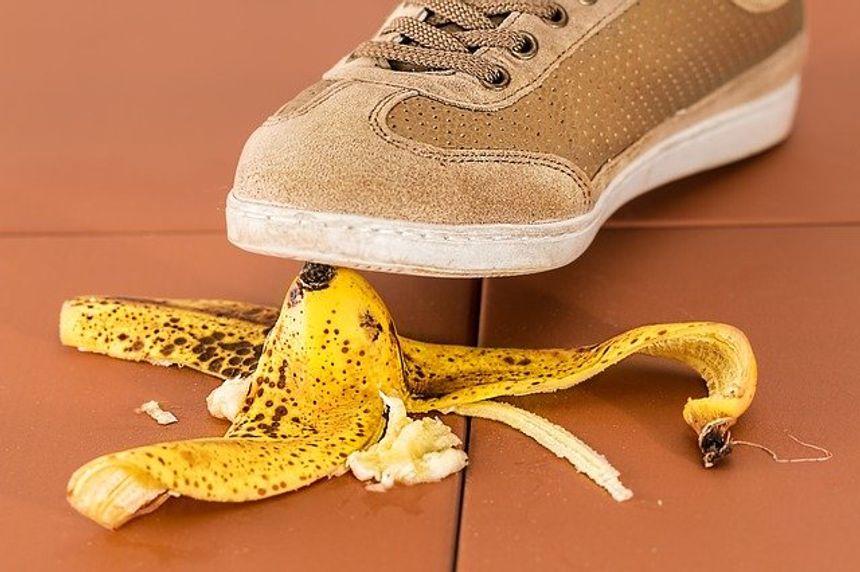