Since Tuesday 6 April 2021, organisations in the private sector (excluding small companies) that engage 'off-payroll' workers are responsible for determining their employment status and paying Income Tax and NICs for those who are deemed to be employees or workers.

However, HMRC are operating a 'grace period' until April 2022 and have said they won't impose penalties for businesses who make genuine mistakes. It's policy paper states: 'You will not have to pay penalties for inaccuracies relating to the off-payroll working rules in the first 12 months of the operation of the new rules, unless there’s evidence of deliberate non-compliance'.

With the new rules in place and the ‘grace period’ fast approaching its end, we aim here to provide a warning to businesses applying the IR35 rules, by taking a look at some examples of how HMRC are enforcing these rules, and cases that illustrate the challenge companies face.

Over the past year HMRC have imposed tax bills for breaches of IR35 on both the Home Office, totalling £29.5m, plus interest and a (later suspended) carelessness penalty of £4m, and on the Department for Work and Pensions totalling £87.9m in tax and interest. It is understood that the DWP’s bill came despite their use of HMRC’s check employment status for tax (CEST) tool.

With Government departments being caught out, and even considered careless, such instances should serve as stark warning to private businesses to whom these complex rules now apply. With such high stakes, businesses may be concerned to know that recent decisions in the courts may make understanding who counts as an employee even more difficult.

This case related to the personal service contractor, Northern Light Solutions Limited (NLSL), for Nationwide. NLSL had appealed to the Upper Tribunal (UT), which the UT rejected, partly due to their decision on whether the hypothetical contract between the contractor and Nationwide included a right of substitution. In its assessment of the right of substitution, the UT followed the Supreme Court decision in Pimlico Plumbers, in deciding the appropriate test is whether the ‘dominant feature’ of the contract is an obligation of personal performance.

While based in legal precedent, the ‘dominant  feature’ is not easy to apply, and is unlikely to inspire confidence in businesses attempting to apply the IR35 rules.

The analysis around IR35 can be so complex that even the tribunals make mistakes. The Court of Appeal (CofA) in this case said as much in deciding that both the UT and First Tier Tribunal (FTT) had erred in law.

The case relates to Professional Game Match Officials Ltd (PGMOL), an organisation responsible for the referees who officiate across elite football. The case turned on whether there was a hypothetical contract of employment between the National Group of referees and PGMOL.

By making the right to refuse work, often seen key to an assessment of mutuality of obligation, irrelevant, a possible interpretation of the CofA’s judgment is that when a contract exists, mutuality of obligation is inevitable. This certainly has the potential to confuse matters for those making an IR35 assessment. Frustratingly, the CofA did not make a decision beyond deciding that the UT and First Tier Tribunal (FTT) erred in law, remitting the case back to the FTT to decide on whether a contract of employment existed. We can only hope to see some elucidation there.

As the grace period deadline approaches, find out everything you need to know in our upcoming webinar: http://events.irwinmitchell.com/IR35webinar’

We have a huge amount of experience in dealing with IR35, and can help you with any stage of the process. We are able to offer a competitive fixed fee for an IR35 team (comprising both an employment lawyer and tax lawyer) to: 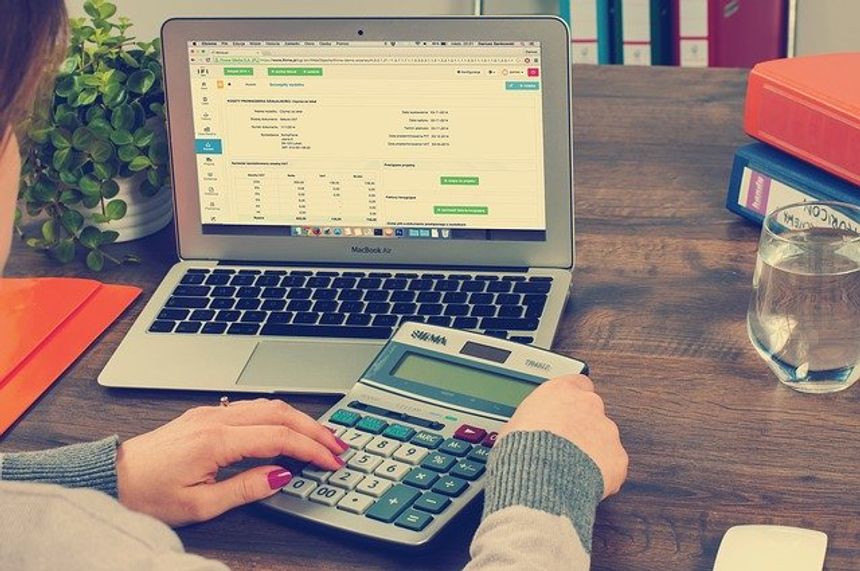