In an employment market that is incredibly fluid, the Court of Appeal’s judgment in the case of David Allen (t/a David Allen Chartered Accountants) v Dodd & Co Ltd [2020] EWCA Civ 258, is a useful reminder for organisations as to the test for liability for those who have induced a third party to breach contractual obligations. This is particularly relevant in the current landscape, where businesses are seeking to recruit the best talent, perhaps by employing an individual from a competitor, whose contract may contain restrictive covenants.

Dodd’s solicitors advised that the 12 month period during which the restrictions operated was too long, and that the non-solicitation clause would “probably” fail, concluding that “the restrictive covenant hasn’t got a lot going for it”.  After starting work for Dodd, Mr Pollock contacted clients he had worked with whilst employed at David Allen.

The judge concluded that whilst the scope of the restrictive covenants went beyond what was necessary to protect David Allen’s legitimate business interest, applying the principles of severance, it was possible to cut those parts of the restrictions that went beyond what was necessary, leaving a covenant which still made sense and which David Allen could rely on. After carrying out that exercise, the judge concluded that Mr Pollock had breached the covenants (in their modified form).

In respect of whether Dodd was liable for inducing a breach of contract, the judge held that it was not.  Dodd did not turn a blind eye to Mr Pollock’s contractual obligations. Neither was it indifferent to the issue of a possible breach as it went to the trouble of seeking legal advice. It had no reason to doubt the advice it received and so could be said to have relied on it honestly. The judge said, therefore, that, "Based on that advice, I am satisfied that [Dodd] was entitled to take the view that, while the matter was not entirely without risk, it was more likely than not that the restrictive covenants were ineffective and unenforceable against [Mr Pollock]. He would thus be free to take on work from [David Allen's] clients.”  Accordingly, the claim against Dodd failed.

The Court of Appeal’s decision

David Allen appealed, and the key issue before the Court of Appeal was what amounts to a sufficient state of mind to make a person liable for inducing a breach of contract.  David Allen argued that the advice provided to Dodd was not firm advice and that there was a risk that the covenants would prove to be enforceable. The fact that Dodd was aware that there was a chance that the acts it induced would amount to a breach, should be enough to be liable in the tort. The Court of Appeal disagreed, rejecting the appeal and unanimously upholding the High Court’s decision.

The Court of Appeal referred to OBG Ltd v Allan [2007] UKHL 21, in which the necessary ingredients for inducing a breach of contract where set out, including but not limited to:

The Court of Appeal concluded that people should be able to act on legal advice, responsibly sought, even if that advice turns out to be wrong. If the advice is that it is more probable that not that no breach will be committed, that is good enough to avoid liability. In this case the advice that Dodd received was that “You could, therefore, act and allow [Mr Pollock] to act on the basis that it isn't enforceable and contact [Dodd's] clients.” The Court of Appeal held that Dodd was entitled to act on that advice, without exposing it to liability. The Court recognised that lawyers rarely give unequivocal advice; and even if they do the client must appreciate that there is always a risk that the advice will turn out to be wrong.

Whilst the Court of Appeal’s judgment was handed down just before the pandemic took full effect, the decision is important to businesses navigating exiting employees in a time dubbed as the “Great Resignation.”

If a business is contemplating hiring from a competitor, it should make enquiries as to whether the individual is subject to restrictive covenants, and if so, take legal advice as to the enforceability of them to ensure that it is aware of any risk and potential exposure. Doing so could save the business significant time and expense if it is later faced with a claim by the individual’s former employer for inducing a breach of contract.

If you’d like to discuss these issues with one of our team please contact Clementine Burch or Naomi Findlay. 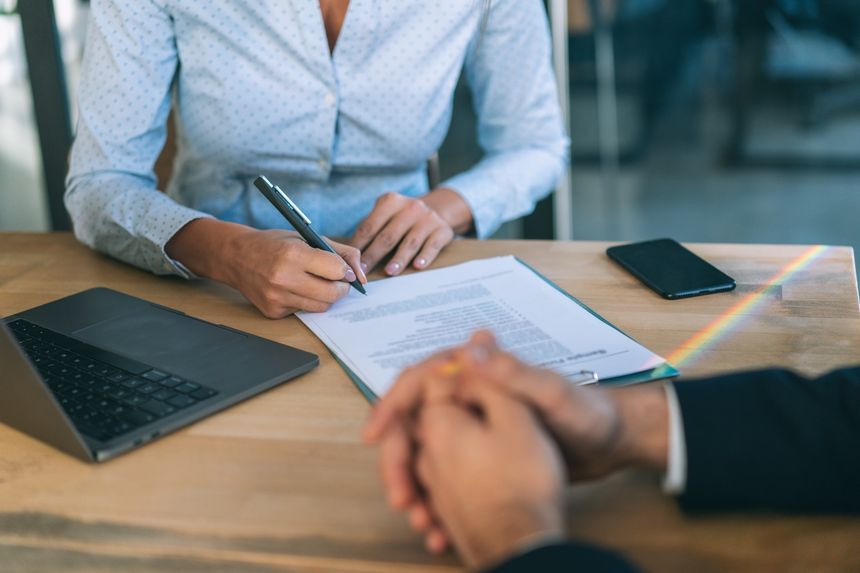