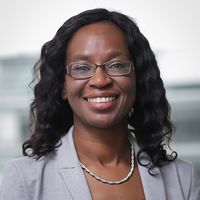 Among the anticipation, announcement and analysis of the Government’s Levelling Up White Paper on 2 February, an article on planning enforcement caught my eye. The article reports another discussion in Parliament about getting tough on breaches of planning control and punishing the people who exploit the system.

The first recent effort mentioned in the article was a bill which was introduced  in June 2021 and it  included a measure to prohibit the use of retrospective planning applications for development carried out without planning permission and to tackle people who take advantage of loopholes in the planning system.  Subsequently, a private member’s bill was introduced in the autumn of 2021 which sought to make it an offence to breach planning control.  The latest is the debate in Parliament which took place on 26 January 2022 where the Housing Minister stated that he wants to make clamping down on the misuse of retrospective applications a “key focus” of his department and that he is considering the “greater use of fines” in such cases.

Developers can appeal against enforcement notices on certain grounds including that planning permission ought to be granted for the unauthorised development.  This is known as a ground ‘a’ appeal, would mean that the appeals inspector would determine whether planning permission should be granted for the unauthorised development.  A ground ‘a’ appeal has a similar effect to a retrospective planning application.

There is no right of appeal against a breach of condition notice and the authority can proceed straight to prosecution if it is not complied with.  There are also powers to deal with emergency situations.  An enforcement notice will take a minimum period of 28 days to come into effect to allow the developer to lodge an appeal but there are powers for authorities to serve stop notices which require the unauthorised development to come to an end within a shorter time period.

The current system is not perfect and can be onerously complicated but I must admit I agree with its basic principles.  Planning enforcement and related planning issues benefit, in my view, from  the intervention of the appeal system, between breach of planning control and engagement with the criminal justice system.    My experience is that it is difficult enough to proceed with planning prosecutions even when the appeal system has been followed through, partly due to the obligation to prove each element of the offence to the criminal standard of beyond a reasonable doubt.  I do not think that it is necessary to burden the criminal court with such issues as to whether the breach took place, whether somewhere in the planning history of the site a planning permission exists for the development, whether that permission has lapsed or been spent, where the  planning unit is or whether the development has become lawful  through the passage of time.

In respect of the debate on retrospective applications, obviously prohibiting their use for development carried out without permission would get rid of them altogether since their only function is to deal with such development.  The minister’s statements sets out the more accurate and subtly expressed agenda which is to stop people from cynically carrying out development without the required planning permission in the knowledge that they can always apply for a retrospective planning permission if the Council gets upset about it.

However the existence of retrospective applications reflects the longstanding principle that a breach of planning control in itself is not and should not be a criminal offence.  The central issue is whether or not the development is acceptable in planning terms.  Therefore even where it seems clear that there has been a breach of planning control, the planning enforcement code for most authorities state that the first step is to consider what has happened and consider inviting the landowner or developer to make a retrospective application if the unauthorised development is or could be made acceptable.  If it cannot be made acceptable, enforcement officers are usually encouraged to ask the developer to voluntarily undo the unauthorised development.

I do not think that there is a sufficient public awareness of the above as breaches of planning control are frequently referred to in the same terms as criminal activity by politicians and members of the public.  However a breach of planning control does not become a criminal offence until there has been a proper assessment by the Council’s planning and oftentimes legal department as to whether enforcement is necessary, a notice has been issued and there has been a failure to comply with it.

It is easy to understand why enforcement action can creep to the bottom of planning departments’ priority lists and therefore why members of the public and their elected representatives can become frustrated with the process. As the Levelling Up white paper and virtually every planning white paper before it in the last couple of decades has emphasised, Councils are under pressure to work with developers to build, build, build – much needed housing, industrial and employment units, health units, schools etc.  Councils are subject to targets for determining planning applications within the legislative or agreed deadlines and planning departments are strained, as recognised by commentators in the planning arena, in terms of having the number of officers and necessary expertise required to review development proposals and to formulate and draft local plans.

Enforcement action adds considerably to this burden.  It is hard enough to get the notice out, after considering all the necessary issues and drafting,  but with the service of each enforcement notice, Councils have to be prepared for an appeal complete with planning consultants, solicitors and barristers crawling all over the notice trying to find a defence for their clients.  In addition to this, enforcement notices are frequently issued under the added pressure by vociferous complaints which are accompanied with letters from lawyers threatening judicial review, reputational damage and corporate complaints.

It may be that the attempts at legislation and the discussions highlighted by the article are the beginning of a movement which will resolve these and other difficulties in dealing with enforcement caseloads.  However, my initial reaction is that a change of law which will directly criminalise breaches of planning control is not what is required, if that is what is being proposed.

I think resourcing is the answer (again).  If a planning enforcement is identified as a priority for the Government, enforcement teams should be properly resourced, not just in terms of numbers of officers but also in terms of planning expertise and other specialisms required to properly maintain an enforcement rota with budgets for outsourcing where necessary.

For more information about Irwin Mitchell's Planning team please visit the dedicated section of our website.

"However the existence of retrospective applications reflects the longstanding principle that a breach of planning control in itself is not and should not be a criminal offence. The central issue is whether or not the development is acceptable in planning terms. " "Enforcement action will not be taken simply because a breach has occurred or to punish those responsible for the breach regardless of whether the breach was carried out deliberately or in ignorance. " - Sheffield City Council's Local Enforcement Plan 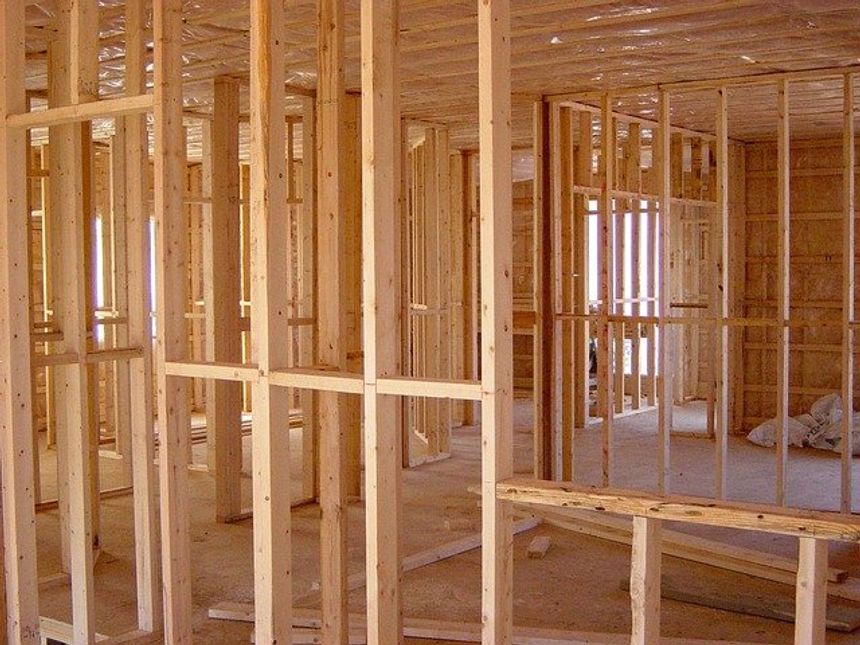 Levelling Up and Regeneration Bill: a more flexible type of CPO
Tracy Lovejoy