By Katie Byrne and Sarah Gorvin

Climate change related litigation against companies and governments is growing globally. With a total of 1,841 cases filed in 40 countries to date (1) , climate change litigation is an important means of advancing action and increasing awareness on the impacts of climate change on society and the environment.

The total number of climate change-related cases has more than doubled since 2015, following the adoption of the Paris Agreement on Climate Change.  Approximately 800 cases were filed between 1986 and 2014, whereas over 1,000 cases have been brought in the last six years alone (2).

A surge in litigation?

Environmental causes of action may be increasing due to national and corporate targets to achieve net zero emissions. It is estimated that over 20% of the world's 2,000 largest publicly listed companies have now set net zero commitments. These companies may now be held accountable for these targets through climate change litigation. Further, the public, stakeholders and changes in legislation are now demanding greater transparency about ESG policies and climate change related risks including financial expenditure and overseas operations of corporates and governments in other countries. It is an emerging trend that damage suffered locations completely remote from operations could also serve for future litigation. Further litigation may be brought following the advances in research and modelling of greenhouse gases emissions. The new technology can now provide more accurate data on the levels of emissions and the attributors of these.

Increasingly, claimants are pursuing climate change litigation on a strategic basis where they are aiming to push a large societal or legal change. Non-strategic cases where the environmental matter is only of concern to one individual are also being brought, but these are less prevalent than those which seek to drive a wider message. Climate change litigation is now a tool for claimants to hold companies and governments to account and to drive positive action towards the battle of combatting climate change.

A recent review carried out by the Grantham Institute has identified the three trends in which climate change litigation is being brought:

Most cases brought to date have been against the state, challenging the actions or omissions which the claimants allege have led to climate change. Action has been brought against governments having authorised third party activity which will encourage climate change. Litigation has also been brought against companies who have acted contrary to their duty of care under the European Convention of Human Rights and who have failed to act in accordance with their emissions targets.

The landmark case of Milieudefensie et al., v. Royal Dutch Shell (“RDS”) in May 2021, is a significant ruling on climate change litigation for companies. This case, whilst heard and brought in the Netherlands is likely to have wide-ranging implications and lead the way for similar litigation to be brought in other countries against corporates who do not act in accordance with their ESG policies. This case demonstrates the power of   strategic litigation brought by members of the public with the support of not for profit environmental and human rights organisations.

The Netherlands court held that RDS must reduce CO2 emissions of the Shell Group, its suppliers and its customers by net 45% by the end of 2030. This must be implemented throughout the Corporate Policy of the Shell Group.

The case was brought by environmental and human rights organisations and 17,000 Dutch citizens. The Claimants sought an order that RDS cut emissions in line with the global goals set out in the Paris Climate Agreement. They argued that RDS had breached their duty of care under the European Convention of Human Rights (under article 2 right to life and article 8 right to respect for private and family life). They also argued RDS had breached its commitments as a subscriber to the United Nations principles on business and human rights.

The court found that while Shell was not currently in breach of its obligation to reduce emissions, RDS does have a duty of care to reduce emissions and its current reduction plans were not concrete enough. Therefore, the court imposed an obligation not only on the Shell Group to reduce its CO2 emissions but also a 'best-efforts obligation' on RDS to reduce the CO2 emissions of its suppliers and customers. This is certainly a tough challenge and shows just how far a court will go to impose ESG policy and climate change prevention on defendants.

The Shell case will have a significant impact on the future of climate change litigation. We anticipate that further cases in different jurisdictions will be brought against corporate giants who are not meeting their emissions targets. The extent of the obligation imposed by the court in the Shell case is likely to cause concern across all carbon heavy industries. Furthermore the case held that companies also have a duty to reduce the CO2 emissions of customers and suppliers. Once again, focusing corporates minds on its supply chain. It will be interesting to see how companies reform their ESG policies to address this obligation and whether their efforts will be successful and achieve compliance with this duty.

Is an anticipated that upcoming climate change litigation will involve claimants targeting supply chains and seeking to hold companies liable for the environmental impact of these. Additionally there will be an increase of litigation targeting government subsidies to companies from high emitting industries such as the Oil and Gas Authority.

Climate change litigation on these grounds is already emerging such as the French case of Envol et al V Casino in which 11 NGOs are suing French Supermarket Casino for its involvement with the cattle industry in Brazil and Columbia. A case has also been launched against the UK Oil and Gas Authority by 3 individuals and supported by campaign group Paid To Pollute.

In the Paid to Pollute case, the claimants are bringing a case against the UK Government for paying £4 billion of public money to Shell and BP and for the tax break strategy implemented against these companies. The individuals and campaign group claim that the new strategy adopted by the Oil and Gas Authority is unlawful, encourages more fuels to be extracted and endangers climate targets including the Government’s commitment to net zero emissions.

Whilst the claim against the Government is in its early stages, it will be interesting to see whether the English Court goes as far as its counterpart in the Netherlands. The case against the Oil and Gas Authority shares a number of similarities, but will be based on the UK government’s treatment of carbon heavy emitting companies BP and Shell rather than the duties of the companies. From the review of recent cases, climate change litigation is growing and the impact of decisions is likely to be felt on a global scale. 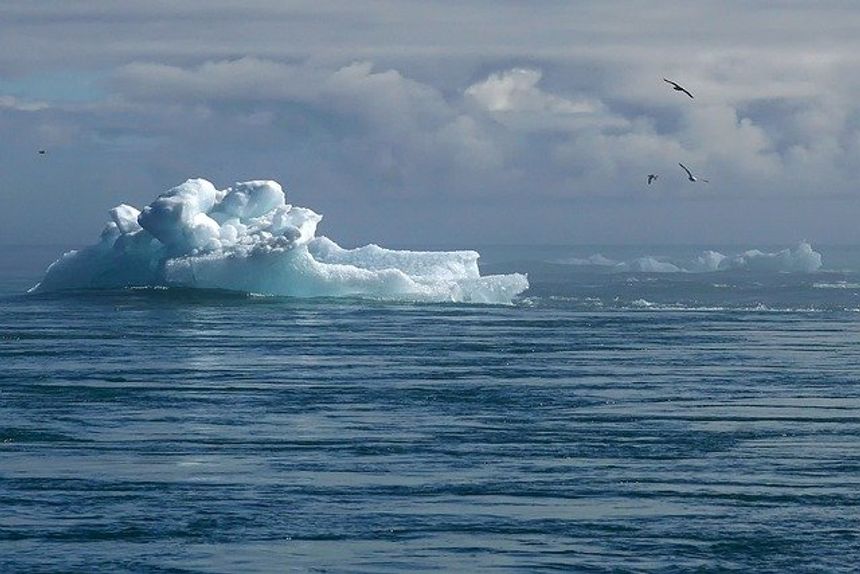