After what has felt like an interminably long wait... the Levelling Up White Paper has landed. At over 300 pages, excluding the appendices, accompanying reports and glossy brochures showing where the money has been spent,* it landed with a fairly hefty thud.

This post is not, by any means, a comprehensive review of the entire white paper,** instead I am taking a selective look at the bits I found the most interesting. Namely the proposals for devolution, regeneration, housing and planning reform.

Devolution is a major theme of the White Paper - however the focus is on encouraging more local authorities in England to form London or Manchester-style Mayoral Combined Authorities (MCAs) - with all of the inherent powers and funding deals that along with that status.

Indeed, the devolution framework set out in the White Paper, makes it clear that the vast majority of powers available through devolution, will only be available to MCAs.

Whilst the White Paper strongly encourages local authorities to reorganise themselves into larger combined authorities - it expressly states that it will not force them to do so. Instead "Reorganisation will remain a locally-led avenue available where there is broad local support, but will not be a requirement for a devolution deal".

In the short to medium term, the White Paper promises:

It is this last point which has the potential to be the most interesting facet of  the White Paper from a planning perspective, as it could well be the solution to many of our current strategic planning issues. For more on that point, I strongly recommend listening to Catriona Riddell on Clubhouse later this evening.

Regeneration is also a key theme of the White Paper, with the promise that 20 new towns and cities are to benefit from transformational regeneration schemes - starting with Wolverhampton and Sheffield. There is, however, no new funding being proposed to bring these schemes forward. Instead the funding announced as part of the spending review, last year, is to be 'refocussed' in order to address these new priorities.

Interestingly, given that the City was stripped of its UNESCO World Heritage status last year, as a result of the project, Liverpool's Waterfront is held up as an example of what the Government is hoping to achieve. The White Paper states that:

"Previous successful transformations like Liverpool’s waterfront, transformed from derelict dockland to vibrant city neighbourhood, show that the UK has done this before and can do it again."

In addition to the funding announced at the spending review, Homes England is to be "refocussed" in order to drive the countries regeneration efforts - as well as its housing delivery agenda and the provision of affordable homes in England. This is a lot for one agency to handle - even one as experienced as Homes England. As such, it is probably quite helpful that the list of actions that Homes England are expected to take to provide a 'practical regeneration offer to places' are largely ones that they already carry out, namely:

There are also proposals to improve more local centres and high streets, with the High Street Task Force being extended to help a further 68 local authorities.

"incentivise landlords to fill vacant units by giving local authorities the power to require landlords to rent out vacant properties to prospective tenants. This will tackle both supply and demand side issues to avoid high levels of high street vacancies and blight, and in turn increase the attractiveness and vitality of our high streets"

If this measure was introduced, it would single-handedly undercut the Class E to Residential Permitted Development Rights introduced last summer, which contain a three month vacancy requirement.

Unsurprisingly, housing also features prominently in the Government's Levelling Up Agenda. Although, again, little in the proposals appears to be genuinely new. Instead we have:

Finally, the White Paper contains the clearest indication yet that the planning reforms that the Government set out in March 2020 may not be as dead as most conservative back-benchers had hoped.

The Paper promises to:

All of which sounds rather familiar.... perhaps the Government's response to the Planning White Paper consultation is on its way after all...

*geographically speaking that is - from the look of the thing quite a lot of 'the money' went on the design and layout of the White Paper itself.....

** not only is it too wide-ranging for that, but I also haven't read the whole thing yet.

The UK Government is committed to addressing historical imbalances in funding between regions. The £1.8bn investment in brownfeld and infrastructure projects announced at SR21 will be available across England, unlocking the homes and public service infrastructure that underpin sustainable communities. This will be used to regenerate underused land and deliver transport links and community facilities, with a proportion distributed directly to MCAs and local authorities to unlock smaller brownfeld sites in line with local priorities and needs. This means the UK Government will have invested £10bn in housing supply since the start of the Parliament. Crucially, this investment will not be subject to the so-called “80/20 rule”, which has now been abolished. This historically targeted 80% of particular housing funds at areas of lowest housing afordability, leading to an underprovision of funding outside London and the South East of England. 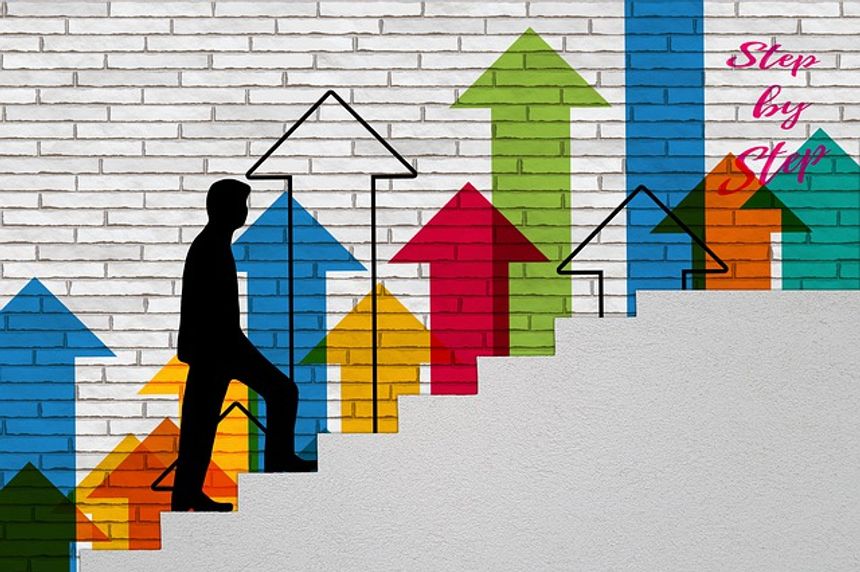