Last month saw Public Domain Day which each year brings in a new and often large batch of material into the public domain for which copyright protection has expired.

The copyright material that enters into the public domain can be used, modified, changed or adapted without the user having to obtain permission from the copyright owner and without having to pay for a licence to use the work.

This material, whether it is music, a book, a play or a poem, can therefore be tremendously valuable as it potentially allows businesses and professionals in the creative industries (amongst others) to build on and develop existing material freely in order to create new content across all media from TV, film, games, music and theatre.

Importantly, this content will generally (insofar as it is original) attract new copyright protection, and consequently will enable the creator to effectively commercialise this new work.

The UK Copyright Designs and Patents Act 1988 provides that original literary, musical, dramatic and artistic works are generally protected by copyright from the date of creation until 70 years following the calendar year in which the author dies. Copyright protection prevents those other than the author from using or reproducing (among other things) the author’s work. Only those that have been granted a licence to use the work by the author have permission to do so, allowing the author to protect commercialisation of their creative works.

Under the UK’s regime, upon expiry of the period 70 years after the death of the author, the once copyrighted works enter the public domain and in doing so, such work is relieved of these restrictions on its use.

Last year’s anniversary was particularly noteworthy as it marked the entry of some of George Orwell’s published works, including his iconic novel Animal Farm, into the public domain. Prior to this, Orwell’s cannon of work had been protected by copyright.

Of particular interest this year are the works of author, Algernon Henry Blackwood, which enter the UK’s public domain. Blackwood, an English broadcaster, journalist and novelist was most famous for his fantasy horror stories which include “The Centaur”, “The Willows” and “The Wendigo”. Blackwood’s work has previously attracted the attention of UK game developer Supermassive Games whose interactive drama-horror video game “Until Dawn” is set in “Blackwood Pines” and features a wendigo as the main antagonist, nods to the author’s well-known work. “Until Dawn” was published by Sony as a PlayStation4 game in 2015.

Blackwood’s catalogue of work entering the UK’s public domain this year, presents  an  opportunity for creative and interactive media businesses in particular to take advantage of the these celebrated stories.

Copyright and rules of public domain however are not straightforward and businesses must be aware of how it relates to territory and the differences in copyright regimes in different countries. In the US, for example, rather than 70 years, the protection can last for 95 years from the date of first publication, or 120 years after creation, whichever ends first. This means that although a business or individuals might be able to freely access or commercialise material in the UK, it doesn’t necessarily follow that there will be able to do the same in other countries.

In the US from the start of the year, the likes of Ernest Hemingway’s The Sun Also Arises and Agatha Christie’s The Murder of Roger Ackroyd are now in the public domain. Certain works written by American poet Dorothy Parker also enter the public domain in the US.

The book generating most of the headlines this year in relation to expired copyright in the US is A.A. Milne’s classic children’s book, “Winnie-the-Pooh”. In a similar way to George Orwell last year in the UK, “Winnie-the-Pooh” is now free of copyright in the US. This means that others are free to copy, publish, distribute, create new works based upon it and otherwise make use of it without a license. Although this offers a great deal of freedom, it only extends to that particular book and not later stories or characters that appeared in the same series. Certain characters which are today associated with the books, such as Tigger, do not appear until later in the 20th century, so it’s vital that those looking to take advantage adhere  strictly to the original works where the copyright has lapsed.

In other words, whilst copyright protection in some high profile works expired s at the beginning of the year, care must be taken when embarking on a project utilising these works in whole or in part.

Whether it is music or books, newly available public domain material provides significant opportunities for commercialisation across various media. It is however possible to get things wrong and it’s an area of the law in which businesses can often get caught out.

Our Media and Entertainment team offers specialist legal support to help you navigate the complex legal issues involved. For further information regarding any of the themes in this article please contact Laura Harper. 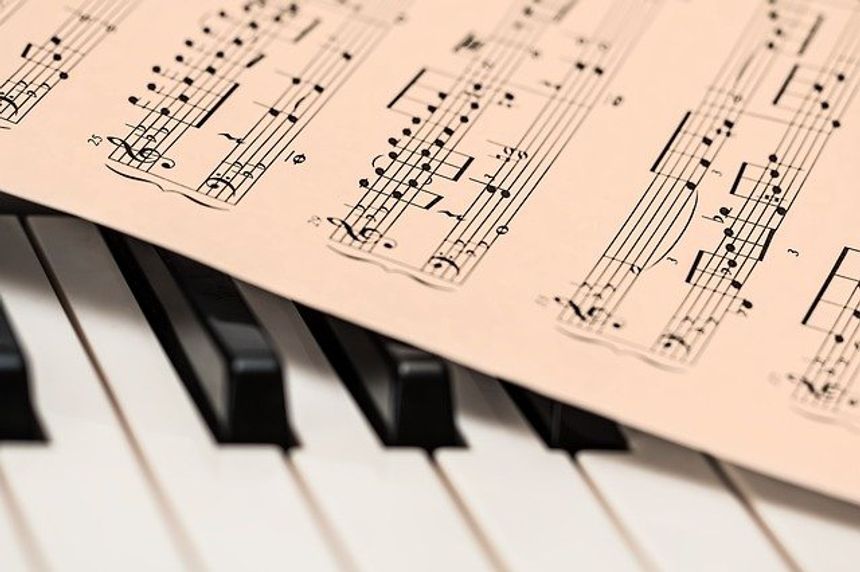