Public figures are certainly under more scrutiny than ever before - indeed in the current climate, it seems people are feeling far more empowered to speak out against people who may have previously been seen as ‘untouchable’.

This significant change raises the important question, in whose court should these cases be debated - in the Courts of Justice or the ‘Court of Public Opinion’?

“Justice requires proceedings in court to be held in public…It is only where the proper administration of justice would be affected that any derogation from this principle can be permitted” Re: Times Newspapers Ltd [2009] 1 WLR 1015

The principle of public justice is well founded in the UK legal system and exists as much for the protection of the rights of the accused as for the public right to be aware of criminal proceedings. Trials behind closed doors are shown by history to be an abused form of jurisprudence adopted by dictators and undemocratic regimes.

It is worth also considering the perspective from the Human Rights Act 1998 on this issue that provides the following:

“In the determination of his civil rights and obligations or of any criminal charge against him, everyone is entitled to a fair and public hearing within a reasonable time by an independent and impartial tribunal established by law.” Human Rights Act 1998, section 6(1)

There is a presumption in UK law that criminal cases be held in the public eye, however, it is clear that, especially from the wording of the ECHR, this is a right that is afforded to the defendant in the case and not to the public.

Leaving aside the high-profile media cases, I can think of a number of cases where a defendant has come under the eye of public scrutiny in the course of a criminal investigation. Imagine a defendant, later to be found innocent by the Crown Court following a trial, has been forced to leave his home town and lost friends, and even the support of family members before his name could be cleared.

I would ask how many people that you consider friends and family would stand by you and support you should you become the innocent victim of unfounded allegations?

“Everyone charged with a criminal offence shall be presumed innocent until proved guilty according to law.” Human Rights Act 1998, section 6(2)

Of course that is an impossible question to answer unless you have been the unfortunate recipient of such scrutiny, but it is surely logical to consider that if there is a presumption of innocence until proven guilty, any contravention of this should be considered a breach of a defendant’s human rights.

But what relevance does this have in reality? Ultimately speculation outside of court is just that, speculation. Does it affect the administration of justice? On the face of it, it would appear not, whilst public opinion can be prejudiced one way or another in relation to a defendant, the case is ultimately decided by a Court of Law and so what concern is the public opinion, if justice is seen to be done?

As part of standard practice, the Judge in a Crown Court trial will empanel a jury and make a series of directions to the jury from the outset. As well as explaining their role, they are warned from speaking to other people concerning their case and conducting their own research whether online or through other media.

The reasoning behind this is straightforward; a jury is empanelled to decide on the facts of the case as deliberated in the court room, and only in the court room. The jury system requires that a jury is “impartial” and “independent” and their decision must not be influenced by information relating to the case obtained other than through the course of a trial. Any active move on the part of a jury member to research the case is to be reported, and could result in the jury member facing prosecution.

Consider any case against a high profile celebrity which has been debated at length and speculated upon by the media.Consider a potential criminal trial. It will be useless at that time to give the appropriate warnings to the jury about conducting their own research. For a randomly selected jury what steps could the Court possibly take to ensure there has been no undue influence from outside sources? The Court of Public Opinion arguably has already sat in judgment.

In terms of the law there is no general right to anonymity once charges are brought, or indeed otherwise. In most cases those accused, falsely or otherwise, will face the public stigma even should there be no trial, or following a trial, should they be acquitted.

Should there be an accessible mechanism available to the defendant is sensitive cases, as there is for the complainant? It could be opened for a defendant charged to ask for anonymity from the courts on the basis of a twofold test;

How this would operate in practice would require further debate. In the world of social media and the wealth of information, opinion and debate available at our fingertips, there needs to be a review of this very sensitive issue. Failure to do this risks the Courts of Justice being left two steps behind the Court of Public Opinion. 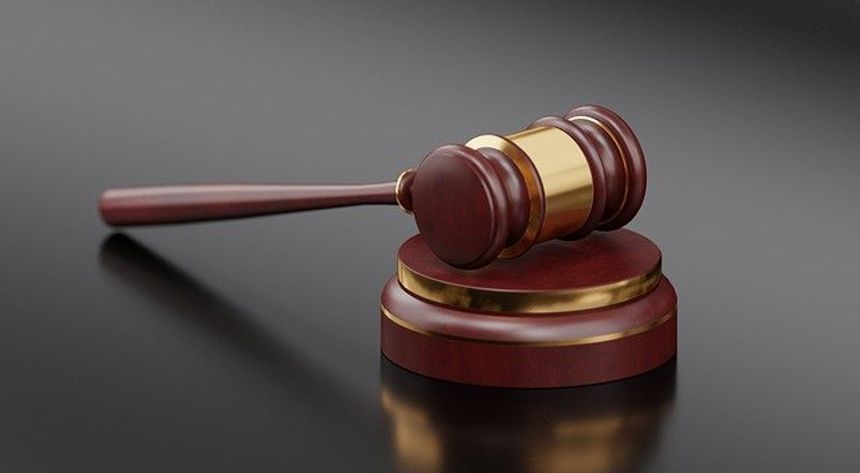