The UK government is calling for evidence from umbrella companies, employment businesses, individuals/workers, end-hirers and representatives groups in order to assist with forthcoming legislative changes that will affect umbrella companies and those who engage with them.

Why has the government launches this consultation?

Umbrella companies play an important role in the UK’s labour market but remain largely unregulated. The government believes that the labour market has become more complex and the umbrella company model itself, presents tax and regulatory challenges. It want to ensure that 'workers are protected from exploitation and that these new models of working do not lead to unfair outcomes for workers or the ability for some unscrupulous participants to abuse the system'.

The government intends to focus with the following issues:

It also wants to set up a new single enforcement body and empower it to enforce regulatory compliance by umbrella companies.

The government intends to tackle issues relating to the lack of transparency over pay rates, fees and charges – particularly with regards to employers national insurance contributions and how they are presented on workers' pay-slips.

It is also concerned about the lack of clarity over who actually employs the employee which makes it difficult for them to enforce their rights. The government highlights, what it refers to as the 'growing practice' of joint-employment contracts whereby a worker is employed by the umbrella company and the employment business. It believes that these contracts can add an additional level of complexity for workers and make it hard for them to understand their relationship with each party.

4. Failure to comply with employment law

Umbrella company employees are entitled to the same employment rights as those engaged in more traditional forms of employment. But, the government is worried that many umbrella companies don't provide staff with basic employment rights such as holiday pay, minimum wages and statutory payments (such as sick pay and maternity pay) etc.

What is the deadline to respond?

Padma Tadi regularly advised employment agencies and umbrella companies on their legal responsibilities towards employees and workers. Please contact her if you'd like to know how we can help. 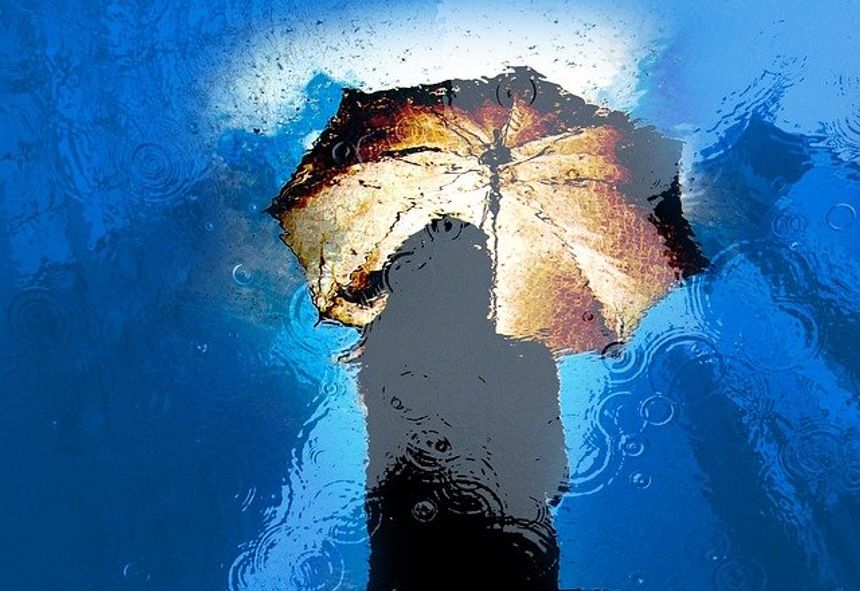