On Tuesday, Samuel Stafford - creator of the much loved 50 Shades of Planning blog and podcast - wrote a post that encapsulated all that is currently wrong with our planning system. The post, which can be found here, contains first-hand accounts from local authority planners. They reveal, in the starkest possible terms, something that we all know. Local Planning Authorities are in crisis.

There does seem to be some recognition of this from central government. This year's spending review contained “the largest increase in core funding for over a decade” - namely a £4.8bn uplift in general local authority funding over the three years. The additional funding, however, comes after a decade of austerity and at a time of ever increasing demand, as such it is unlikely to be sufficient to resolve the crisis facing our councils.

This is a problem. The campaign promises that delivered this government it's majority; levelling-up, solving the housing crisis, planning and social care reform, all have one thing in common.  None of them can be successfully delivered without functioning local government.

It is, perhaps, ironic that the one part of MHCLG's name that did not survive the rebrand, local government, is both:

Help has been promised by central government, but to date it has been slow in coming. The promised skills and resourcing review has been delayed until some point in the new year; as has the much anticipated levelling-up white paper. We are also still no closer to receiving a response to the Planning for the Future White Paper Consultation, which promised to free up officer's time through the digitisation of the planning system and find a functional solution to the issues of strategic planning.

If reports in the Independent are accurate, the Government may believe that the solution to the multiple crises facing local government at present is restructuring.

According to the report published last week, the intention is to move from our current system to one comprising a smaller number of significantly larger unitary authorities, each headed by an elected mayor.

If properly resourced and enacted, such a restructure could help solve a number of problems that local planning authorities are currently facing by:

Unitary authorities are not a panacea, however, as can be seen by Cornwall's decision earlier this month to cut £1 million from it's planning services budget. The mess that Croydon got into before the pandemic, is also a sign that bringing all relevant departments under one roof is not, in itself, enough to resolve the problems facing local authorities. Significant resources are also required.

A move from dual authorities into a unitary system can also be fairly controversial, particularly on a political level. My first introduction to public law, as a trainee solicitor, involved assisting on a string of judicial review cases brought by several local authorities in Norfolk, challenging the decision to merge them into a unitary authority*. The cases were very hard fought by the claimant authorities, who felt strongly that the decision to merge was one that should not have been forced upon them. As such, getting the plans through may not be straightforward - particularly given the mood of rebellion that seems to be inhabiting the Conservative back benches of late.

These types of restructure can also be very disruptive. Whilst it is not something that I have ever experienced (law firm mergers are by no means comparable), my other half, Peter**, works in a 'back office' function in the NHS - an organisation that has been restructured so often that going through a structure change is almost a rite of passage for staff*!.  I asked Pete for his views on what this type of change can feel like from the inside - particularly for staff who are already under a great deal of pressure.

Pete's view is that public sector workers are fundamentally extremely professional, so not that much changes when it comes to critical front line services, but the process of reorganisation itself can be very disruptive for longer term planning functions - as it is hard to motivate yourself to deliver strategic plans for an organisation that won't exist when it comes to deliver them. It is also a very human distraction; it can take a very long time for things like organisation structures and role mapping to take place - and the uncertainty tends to play on people's minds.

He also pointed out that one of the reasons that NHS restructures happen so frequently is because of an inherent trade-off between the efficiencies of scale that a larger organisation brings, and the need for local decision making. This is a trade-off which will be felt even more acutely when it comes to local planning authorities, who deal with hyper-local decision making on a daily basis. It is also a trade-off that could be very uncomfortable for a Secretary of State who is on the record as being committed to Localism within the planning system - so much so that he finds the idea of Street Votes extremely appealing.

We will have to wait to see if the leaked plans turn out to be accurate, but if they are, then it would explain DLUHC's current tendency to delay and defer decisions about the shape of the planning system moving forward, and the skills and resources local authorities need to deliver them. These plans will need to be shaped, in part, by the shape of local government itself.

As Samuel Stafford's post has made abundantly clear, however, we cannot wait for ever. Our local planning authorities are in crisis and that crisis is happening now. If DLUHC wants to be in with even the slightest chance of delivering on this Government's policy priorities then urgent action needs to be taken sooner rather than later. If additional resources are not delivered to local planning authorities soon, there may not be a planning service left to reform.

* for those interested, the cases cumulated in the decision in R. (on the application of Breckland DC) v Electoral Commission Boundary Committee for England [2009] EWCA Civ 239. My most enduring memories of the case are having to paginate the bundles by hand, with a stamp, and spending many happy hours getting hideously lost in the RCJ.....

** you will not believe how much time it took to settle on  "other half' as the descriptor here..... for someone in my line of business "partner" is almost offensively ambiguous

The government plans to radically alter local government in England, replacing it with a single-tier mayoral-style system, according to a draft of the government’s levelling up white paper seen by The Independent. The document – marked “Official Sensitive” – states the government is setting out a “new devolution framework for England” based on a model of a directly elected leader “over a well-defined economic geography”. 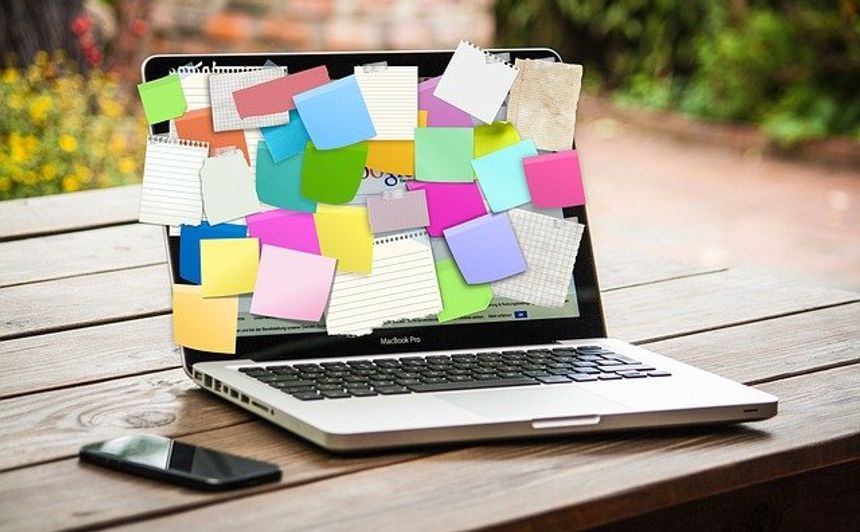