Emma Yates, IP and Reputation Management litigator, takes a look at the Court of Appeal judgment handed down on Thursday and what will happen next.

Whilst the Duchess of Sussex remains victorious and Mr Justice Warby’s decision in her favour on summary judgment stands, it’s hard to see that anyone has won in this dispute.

The Court of Appeal’s judgment is (politely) scathing about:

i) the large sums of money thrown at this dispute by both sides;

ii) the fact that both parties complicated what were relatively straightforward issues; and the fact that neither party stuck to the rules and dealt only with the issues raised in the grounds of appeal.

While it is possible Associated Newspapers Ltd will appeal to the Supreme Court, in order to do this, they will need to seek permission from the Court of Appeal.

As the publishers of the Mail on Sunday, ANL will now have to comply with the terms of the original judgment:

On the fair dealing defence ANL mounted against the Duchess's claim for copyright infringement, the High court heard that 585 of 1250 words of the letter to Mr Markle had been republished in the Mail On Sunday articles. As such, the Court of Appeal agreed that a “large and important proportion” of the letter’s original content had been published. Essentially what the Court of Appeal found was that the proportion of the letter published was disproportionate to any legitimate reporting purpose. Also, and importantly, it was not about reporting current events, but was instead intended to make a splash about the contents of the letter itself. However, had ANL published excerpts of the letter for direct rebuttal purposes, they may have had a successful fair dealing defence against copyright infringement.

The Court of Appeal agreed with the High Court that ANL had tactically been hoisted by their own headlines in presenting the fair dealing defence, especially the first line of the first of the articles published in the Mail On Sunday which stated: “[t]he full content of a sensational letter written by [the Duchess] to her estranged father shortly after her wedding can be revealed for the first time today,” noting that "Mr Markle’s responses were somewhat incongruously reported in answer to line-by-line quotations from the Letter".

However, the point that is most worthy of note is that the media really does have to be very careful when it chooses to publish these sorts of stories using, on the face of it, private information in the future. It simply isn’t enough to assume that a ‘public interest’ defence or the right to freedom of expression will trump a person’s reasonable expectation of privacy, no matter who that person is.

As Mr Justice Warby quoted Lord Hoffmann in Campbell v MGN Ltd [2004] UKHL 22 [57] it is always important to bear in mind that "A person may attract or even seek publicity about some aspects of his or her life without creating any public interest in the publication of personal information about other matters."

Finally, (and a quick search to see what the headlines have to say about this judgment supports my view here) what shines through the most is that bringing a claim for misuse of private information is always a risky business as you can end up washing that dirty laundry in public yet again. 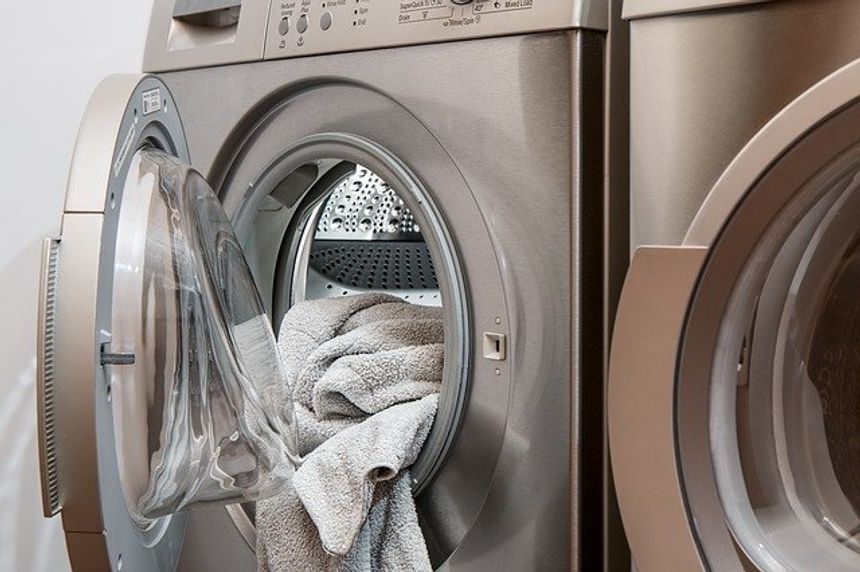