The government has released its response to the Ministry of Justice consultation on extending Fixed Recoverable Costs (“FRC”) in civil cases (the “Report”). The Report largely confirms the recommendations made by Sir Rupert Jackson in his 2017 report, however it did not follow Sir Rupert’s proposal for a separate ‘Intermediate Track’.

Naomi Findlay and Ben Middleton consider the contents of the Report in this article.

FRCs will be extended to all civil cases in the fast-track (cases valued up to £25,000)

The fast-track will be expanded to include ‘intermediate cases’ valued between £25,000 and £100,000. ‘Intermediate cases’ will be subject to a slightly different FRC regime to that which applies to claims of £25,000 or less.

Intellectual property claims will be excluded from the expanded fast track. It is also envisaged that complex professional negligence matters will fall outside the criteria for intermediate cases.

All fast-track cases (including the new ‘intermediate cases’) will be placed into one of four bands of complexity, band 1 being the least complex and band 4 the most complex, with the level of FRC depending on the stage the case has reached.

No implementation date has yet been announced; however it is understood that it is the Government’s intention to work with the Civil Procedure Rules Committee to introduce these reforms. It is also understood the new FRC regimes will apply to claims in which the cause of action arises on or after the date the regimes are implemented.

As explained above, under the proposed FRC regime, all fast-track cases will be placed into one of four bands of complexity; Band 1 being the least complex and Band 4 the most complex. Examples of which band certain cases are likely to fall into include the following:

It is proposed that judges will have the discretion to allocate a case to a different band to that suggested by the above examples if they consider an alternate band may be more appropriate for a specific case. The government has indicated that this discretion is to be used sparingly and should take into account the proportionality factors set out at CPR 44.3(5).

Once a band has been allocated, that allocation will only be revisited in exceptional circumstances (e.g. if substantial unfairness would be caused were the case to remain in its allocated band). It will be possible to challenge a band allocation however any unsuccessful band challenge will incur a costs liability of £150. In the Report the government announced that the amount of this costs liability will be kept under review.

The government has stated that there will be an ‘escape mechanism’, enabling a party to exit the FRC regime however this will only be applicable in exceptional circumstances. In this regard, CPR rule 45.29J (regarding claims for an amount of costs exceeding fixed recoverable costs) is to be extended to the whole of the fast track although it is envisaged that this ‘escape route’ will only apply in very rare circumstances.

If a case is settled using the mechanism as set out in CPR Part 36, where it is a Claimant who beat their Part 36 offer at trial,  under the FRC regime they will be entitled to an uplift of 35% of fixed recoverable costs rather than the current costs position under CPR 36.17(4)(b) where they are entitled to costs on the indemnity basis. In other words, the costs and interest penalties awarded under CPR Part 36 will remain tied to the FRC regime where it applies and Part 36 won’t provide a route to escape that regime. The government has stated that the 35% uplift in respect of Part 36 settlement under the FRC regime will apply to those stages during which, and after, the relevant period under a Part 36 offer expires.

The government has announced that an uplift of 50% of fixed recoverable costs can be ordered as a penalty for a party that behaves unreasonably during the litigation. The stages of the litigation to which this uplift applies would be decided by a judge on the basis of the nature and extent of the unreasonable behaviour.

In relation to multi-party cases, an uplift of 25% of fixed recoverable costs will be applied for each additional claimant where the claims arise from the same set of facts.

The government has stated that the amount of fixed costs for each stage of proceedings as proposed in Sir Rupert’s 2017 report will be used in the new, extended FRC regime. However, it has been announced that such amounts will be increased for inflation in line with the Services Producer Price Index (SPPI).

Rather than introducing a new ‘Intermediate track’ as was proposed by Sir Rupert in 2017, the government has decided to expand the fast track to include ‘intermediate cases’. The proposed rules set out above (e.g. the ‘escape mechanism’ and the uplifts in relation to Part 36 offers, unreasonable behaviour, London weighting and multi-party cases) will also apply to intermediate cases.

Cases for debt, damages or other monetary relief valued at between £25,000 and £100,000 will fall within this expanded fast track provided that:

the claim hearing is not likely to last longer than 3 days;

no more than two expert witnesses will be required to give oral evidence for each party;

the claim can be justly and proportionately managed under the streamlined procedure proposed for the expanded fast track (see paragraph 3.3 below);

there are no wider factors, such as reputational issues or issues of public importance, which would make it inappropriate to allocate the matter to the expanded fast claims track.

A more streamlined procedure is proposed for intermediary cases where, amongst other matters:

statements of case will be no more than 10 pages long;

in respect of disclosure of documents, each party shall only have to disclose:

(i)    the documents upon which it seeks to rely, in so far as not previously disclosed; and

(ii)   any documents, or classes of documents, which the court specifically orders at the CMC. The parties will exchange document requests seven days before the CMC.

‘Intermediate cases’ will also be placed into bands, with Band 1 for the least complex cases and Band 4 for the most complex.

Band 1 would be for simple claims over the fast track limit, where there is only one issue and trial will take a day or less. Sir Rupert gives the example of a debt claim.

Bands 2 and 3 will be the ‘normal’ bands for intermediate cases, with the more complex claims going into Band 3.

Band 4 will be for the most complex intermediate cases (e.g. business disputes where the trial is likely to last three days and there are serious issues of fact/law to be considered).

A party will be able to challenge that decision but unsuccessful challenges to allocation will incur a costs liability of £300 (as with Fast Track Cases, the amount of that liability is to be kept under review). A challenge to allocation without any substantial basis may also amount to unreasonable behaviour incurring further costs penalties.

Again, the amount of fixed costs for each stage of proceedings as proposed in Sir Rupert’s 2017 report will be used (subject to an increase for inflation).

The extension of the FRC regime is significant for claimants and defendants alike. Currently, for claims below £100,000, keeping legal costs proportionate is a major consideration and one that often leads to the early settlement of claims. However, under the new, extended FRC regime, the amount of costs payable by the unsuccessful party in these claims will be fixed and pre-determined. One element of risk is therefore removed from court proceedings. This may encourage a greater number of claimants to issue claims but, on the other hand, defendants may be encouraged to robustly defend claims.

As a result, businesses may see a rise in the number of smaller claims being brought against them. It’s therefore important for businesses be aware of and start planning for the introduction of the extended FRC regime.

If you have any questions, please contact Steve Beahan or a member of our Commercial Litigation & Dispute Resolution team. 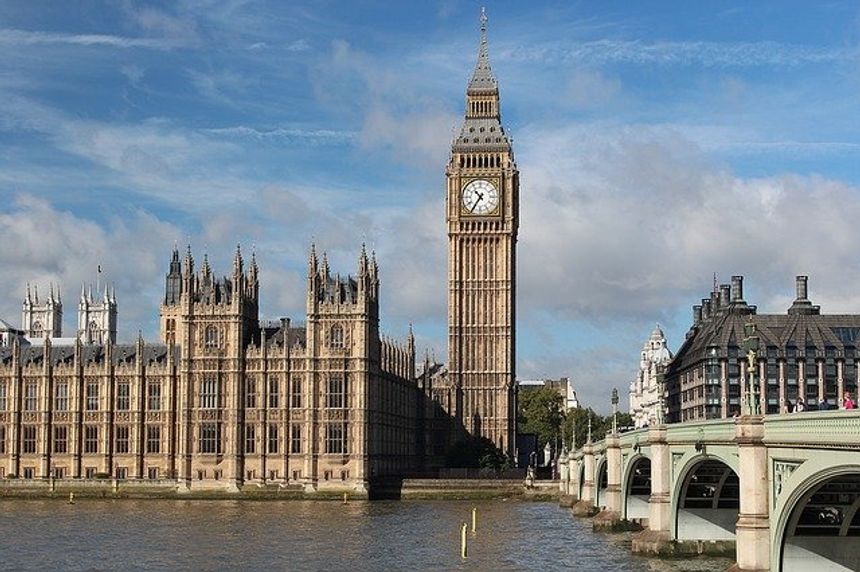