On Wednesday, I attended the LDE Care Homes and Retirement Living Conference in London*.  One of the more common themes that kept cropping up throughout the day was just how ill-prepared the planning system seems to be when it comes to retirement housing in general, and integrated retirement communities in particular.  This blog is going to attempt to look at why the planning system seems to struggle so much with the concept of specialist housing for the elderly and what, if anything, can be done about it**.

Of these two questions, the 'Why' is probably the easier one to answer. Our planning system is made up, in pretty much equal parts, of statute, policy and politics. Until very recently, the need to provide specialist housing for the elderly simply was not a priority for any of these elements of the system - let alone all three.

In legislative terms, the focus has been on increasing general housing numbers, through the expansion of permitted development rights, boosting economic output, through the creation of Class E, and repeated consultations on fundamental systemic reform. Even the proposed legislative reforms to the social care sector, through the increasingly controversial social care cap, are focused more on how much people will have to pay for care, as opposed to how that care is to be delivered.

By way of contrast, students are mentioned in the NPPF three times, build to rent appears four times, affordable housing is referenced 25 times and housing in general, 127 times.  We do now have specific guidance in the NPPG addressing how to plan for the housing needs of the elderly, which was published in 2019, but it is both extremely high level and somewhat toothless, as there are no policy consequences for failing to do so.

The situation on a local policy level is little better. Last year, the firm published research with Knight Frank, that showed that approximately half of local authorities did not have any specific local plan policies, or site allocations, addressing the need to plan for an ageing population. In short, their local plans did not mention specialist housing for the elderly at all - whether that be care homes, integrated retirement communities, or retirement housing. Somewhat ironically, given our rapidly ageing population, this figure is actually an improvement. When we first ran the study in 2017, 62% of Councils were 'D' rated.

When it comes to the political sphere, we do, at least, seem to be making some progress - however, due to the siloed nature of our political system - this progress is far too slow and far too patchy. On a national level, the sector needs buy in from  DHSC, DLUHC and the Treasury to get the support that it is seeking. Without this, operators are left having to convince each individual council of the merits of the sector on a scheme by scheme basis. A process which is, quite frankly, exhausting.

The situation is not helped by the sheer pressure that local planning authorities are under at present. Local authority budgets, both for policy making and development management are extremely stretched. Case officers are dealing with very large caseloads and tight statutory timescales, which makes it extremely tempting to reach for the easy and familiar*" - projects which are out of the ordinary or require specialist treatment (such as integrated retirement communities or affordable housing for older people) can far too easily end up being deprioritised or delayed.

The more difficult question is what we can do about it? Well, the good news is that, at long last, the political message seems to be getting through. Thanks, in large part, to the lobbying efforts of organisations, such as ARCO and Homes for Later Living politicians, seem to finally grasp both the benefits of the sector and the need to support it.

In terms of the support that is needed, well, in planning terms, this could take a number of forms.

My own personal wish list would be as follows:

Initially, these changes would need to take place by way of revisions to the NPPF and NPPG, with a view to the changes filtering down to individual local plans over time.

We have been promised a review of the NPPF in the not too distant future. Whilst this is primarily expected to address the creation of Class E, First Homes and the government's environmental agenda, it would also provide the perfect opportunity to revisit some of the policy issues facing the sector. I, for one, will be keeping my fingers crossed that DLUHC decide to take it.

*it was my first in-person conference since the first lockdown - which was equal parts wonderful and a little intimidating to be honest.

** to get my disclaimer notice in early, much of what I am about to say is not original. I will be cribbing from conversations that I have had with various operators in the sector, and from Michael Voges of ARCO, during this post.

*! the word 'elderly' is mentioned twice - once in the exemption from first homes and once in the glossary - in the definition of "Older People" which also makes two appearances - including (you have guessed it) the glossary definition!

*" this is not intended as a criticism - more a recognition that we are all, after all, human and this is a very human thing to do.

In its January consultation on revisions to the National Planning Policy Framework (NPPF), the Ministry of Housing, Communities and Local Government (MHCLG) announced “a fuller review of the framework is likely to be required in due course”, depending on the implementation of the government’s proposals for wider reform of the planning system”. In July, the government reiterated that it intends to carry out the review, partly to address concerns over the revised document’s lack of consideration for wider net zero ambitions. An MHCLG official also told Planning the government intends to revise the NPPF to remove size limits on First Homes exception sites, which are areas of land not allocated in local plans that can be developed for homes for first time buyers. 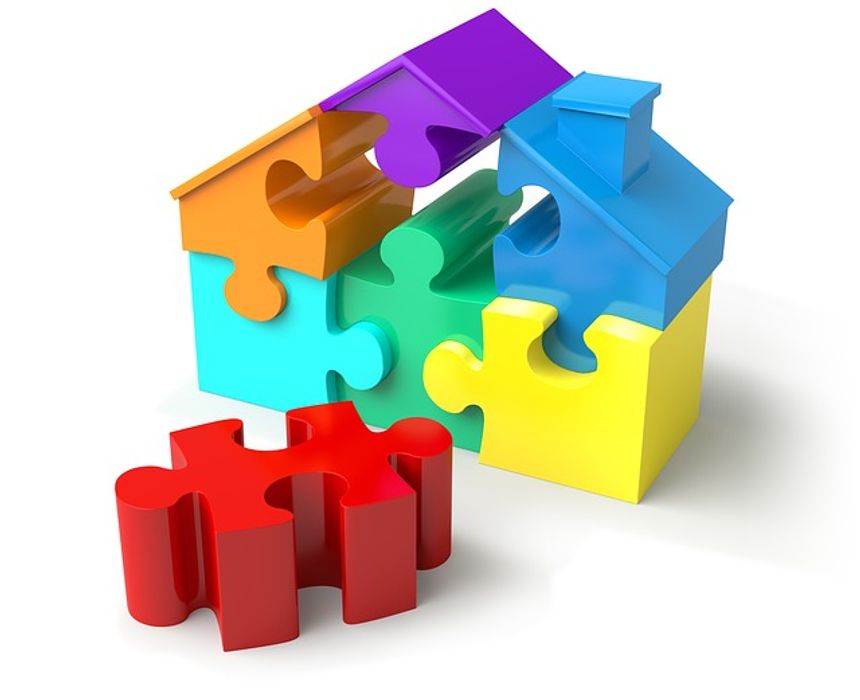