Currently China has more than a 90% share of the global rare earth industry and resulting NdFeB magnet production. China’s grip on the market has been made possible due to significant and sustained investment from the Chinese government in its rare earth industry for over 40 years.  LCM has concluded that similar commitment to investment from the UK government would be needed to ensure the viability of the UK’s rare earth magnet production.

China’s dominance in the market has allowed it to artificially inflate prices of metals such as neodymium, dysprosium and terbium for export, whilst keeping domestic rates uncompetitively low at around 20% cheaper. This has been achieved through VAT rebates and tax breaks for Chinese companies using the raw materials. Any new production outside of China would have large and eager markets in the USA and the EU, which could ultimately make the development of greener technology cheaper and more easily accessible.

LCM outlined the key requirements for any new NdFeB magnet production to be competitive in the market. Chief amongst the requirements was the co-ordination and integration of mining to magnet production processes, “all joined up, ideally everything under same roof if possible" according to LCM Chief Executive Ian Higgins in an interview with Reuters. The top obstacles identified by LCM for domestic production of NdFeB magnets were the complexity of production, given that there are no similar manufacturers currently in the UK, and potential problems accessing the EU market. Needing strong government involvement in easing access to market, provision of low cost and low carbon energy, and committed investment as part of its net zero commitment and levelling up programme, LCM concludes that government support would be vital to the success of any proposals.

Commentary around the report, which was published in the closing days of the COP26 summit, highlighted the environmental benefits of a plant and its alignment with the UK’s net zero schedule. Current plans for the UK’s net zero policy include a ban on petrol and diesel cars from 2035. Having domestic production of electric vehicle batteries will further encourage investment into British electric vehicle manufacture, a growing market in the UK. In the last six months the UK has seen external investment from Nissan creating 1,650 jobs in Sunderland for EV production, and Ford wanting to invest £230m to convert its UK factory into an electric vehicle plant. Domestic production of permanent magnets would likely attract significant investment into electric vehicle production in the UK.

Figures from the Faraday Institution suggest that the battery supply chain could be the fastest growth area in vehicle manufacture up to 2040 in the UK, just ahead of battery gigafactories. Its projections show the growth in these two areas alone will counteract the fall in internal combustion engine production job numbers in the UK. The study found that a plant could be operational by 2024 and produce enough magnets for one million electric vehicles annually.

In April this year Europe’s first rare earth metals processing plant was granted planning permission in Humberside, making the UK’s first steps towards becoming one of the major manufacturers of electric vehicles. The government has already committed to spend over £1bn under its Automotive Transformation Fund to support production and supply chain development of electric vehicles in the UK, as well as upgrading infrastructure around use of EVs.

LCM is currently developing a new feasibility study with funding from the government and the Advanced Propulsion Centre which will gather data to support a business case for the UK to establish a fully integrated mining and manufacturing facility. Although this initial report was part funded by the UK government BEIS has so far declined to comment, pending publication of the business case, but a spokesperson said that it is continuing to work with partners and investors to build "a globally competitive electric vehicle supply chain in the UK." 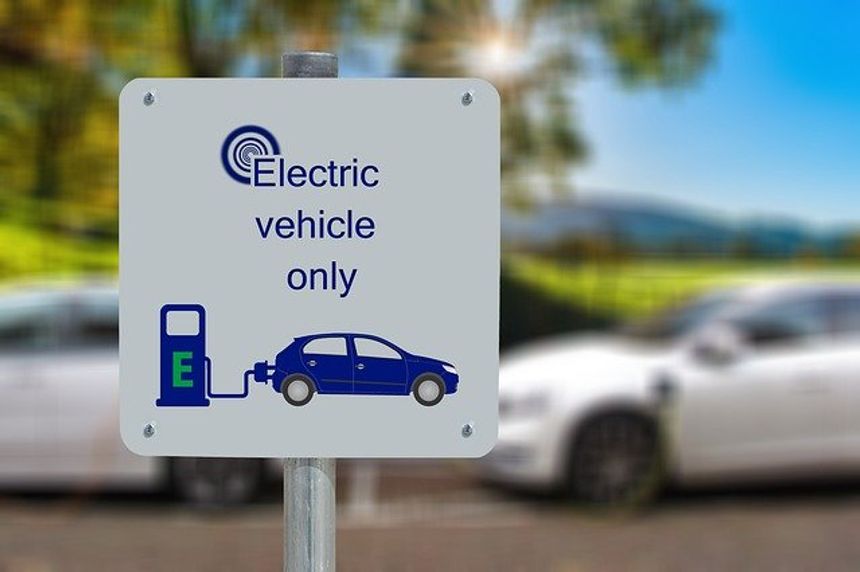