Over the last few years, the courts have grappled with applying the law on employment status to gig economy workers. In February, the Supreme Court decided that a number of Uber drivers were workers and it ignored the complex contractual documentation in place to make the arrangement appear to be one of self-employment.

In Stuart Delivery Ltd v Warren Augustine, the Court of Appeal had to decide whether a courier who'd entered into a commercial arrangement with the technology platform was, in fact, a worker.

Section 230 of the Employment Rights Act 1996 defines a ‘worker’ as someone working under a contract for service (an employment contract) or someone who personally performs work or services to anyone who isn't their client or customer. The key point is that they must carry out the work personally. Anyone who is genuinely free to provide a replacement to do their work (and exercises this in reality) will be self-employed rather than a worker.

Mr Augustine worked as a moped courier for Stuart Delivery Ltd between November 2016 and March 2017. The company had a digital platform that uses a mobile app to link couriers and clients and distributes work. Couriers had two options: (1) they could accept individual delivery jobs and be paid for these, or (2) they could sign up for specific time slots. Couriers were encouraged to sign up for specific time slots as these covered the busiest zones. Any courier who'd agreed to cover a specific time slot was paid a minimum wage of £9 per hour provided they remained within the agreed area zone for at least 90% of their time. Once a courier had accepted a slot they had to do it unless another courier agreed to do it. However, they couldn't just ask a colleague to provide cover. The whole process was managed via the app and the courier had no control over it. And, if no-one accepted the slot and the courier didn't do it, they were penalised.

Mr Augustine lost his job (for reasons that are not described in this judgment) and he brought proceedings against the company. He claimed that he had been unfairly dismissed and was owed notice pay, holiday pay and other payments. To succeed with his claims, he had to establish that he was an employee and/or a worker.

The tribunal decided that he was a worker because he had to perform work personally. On the question of substitution, it said that the system of signing up for slots in return for a guaranteed £9 minimum payment, together with the use of penalties and rewards, was in place to ensure that couriers turned up for the slots they'd signed up for. This meant that the company could meet demand. The right of substitution, such as it was, didn't remove a courier's obligation to perform work personally.

The company unsuccessfully appealed to the EAT claiming that the tribunal and EAT had misinterpreted previous case law on the right of substitution, specifically, the Court of Appeal's judgment in Pimlico Plumbers v Smith, which examined different types of substitution clauses and identified those that pointed towards someone being a worker and those that pointed towards someone being self-employed.

The company appealed to the Court of Appeal.

The Court of Appeal also dismissed the appeal. The tribunal had correctly considered the legal tests. Mr Augustine didn't have an unfettered right to substitute another courier if he couldn't, or didn't want to, undertake the work he'd agreed to do. This process was managed via the app and Mr Augustine had no control over who could take up a slot and he couldn't choose someone to do the work for him.

It said that the Court of Appeal's judgment in the Pimlico case didn't create rigid categories of substitution that subsequent tribunals had to follow and were just examples. Instead, the real question that tribunals had to address in every case is whether the nature and degree of any restriction limiting the ability of someone to appoint a substitute is inconsistent with an obligation of personal performance.

Is this judgment limited to the gig economy?

No. The issue of personal service goes to the heart of other relationships and many employers engage 'independent contractors' who are, in reality workers or employees.

We can review the contractual arrangements with your staff and identify any issues that could be challenged. We'll work with you to reduce your liability and protect your business against these these types of claims. 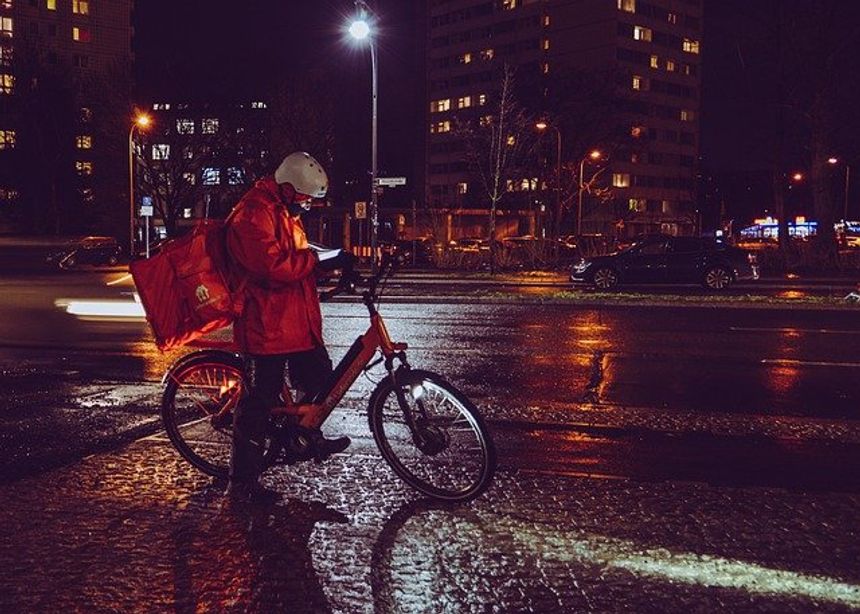