Most disability discrimination claims are brought under section 15 of the Equality Act 'discrimination arising from disability' and section 20 'duty to make reasonable adjustments'. To succeed a claimant has to show that their employer (or potential employer) had actual, implied or constructive knowledge of their disability.

Knowledge can be imputed where, for example, the employee tells their line manager. Even if that person doesn't pass it onto HR, or to the decision maker in any internal process, the employer is deemed to know about it.

There are also circumstances where a tribunal can decide that an employer ought to have known that their employee is disabled even if they don’t in fact know they are. This is based on an assumption that had the employer taken reasonable care, they would have found out about the disability. This type of knowledge is unique to disability related claims.

In Stott v Ralli, the EAT had to decide whether an employee had been discriminated against because of their disability where their employer only discovered they were disabled after it had dismissed them.

Ms Stott worked as a paralegal in a law firm. Her written work contained numerous errors and she was dismissed during her probationary period for poor performance. She was paid in lieu of working her notice.

Afterwards, she emailed a number of people in the organisation stating that her performance was due to mental ill-health and a heart condition and was, therefore, discriminatory. She then sent a grievance letter which raised a number of additional issues: she claimed she had been subjected to harassment, denied that her performance was a problem and asserted she was a 'model' employee. During the grievance meeting, she said that she had previously told her manager that she wasn't sleeping well and not feeling herself and these conversations amounted to a disclosure of her depression.

Her employers dismissed her grievance and her subsequent appeal.

Ms Stott brought a claim in the employment tribunal alleging that she had been discriminated against because of something (her poor performance) arising out of her disability (anxiety and depression) under Section 15 of the Equality Act 2010.

The employer accepted that Ms Stott had a mental impairment, but said they did not know about this until after it had decided to dismiss her.

An employer has two lines of defence against section 15 claims: that the discrimination was a proportionate means of achieving a legitimate aim or that it didn’t know (and could not reasonably be expected to know) that the person had a disability.

In relation to the first of these, the tribunal accepted that the employer required a high standard of and accuracy in English language in written communications with clients and with the courts and this was a legitimate aim. It had tried to help Ms Stott improve through supervision and training. Dismissing her because she failed to improve was a proportionate means of achieving that legitimate aim.

On the second, it found that the employer didn't know about Ms Stott's disability until after it had dismissed her.

Ms Stott appealed on a number of grounds.

Ms Stott argued that the tribunal should have treated the employer's knowledge of her disability (which they acquired during the grievance process) as an integral part of the dismissal process.

The EAT disagreed on these facts. It acknowledged that the employer had constructive knowledge of Ms Stott's disability during the grievance procedure (during which her dismissal was reconsidered). But, the grievance and appeal procedures were separate from and didn't form part of the dismissal process.

This case doesn't mean that you can ignore knowledge of someone's disability simply because you find out about it after you've decided to dismiss someone. Ms Stott had not argued that rejecting her grievance also amounted to an act of discrimination arising from discrimination. Had she done so, the tribunal could have reached a different decision.

This decision contrasts with the EAT's decision in Baldeh v Churches Housing Association which has similar facts. Mrs Baldeh was working as a support worker on six months’ probation. After various concerns had been raised about her performance and behaviour, she was called to a review meeting and she was dismissed. At her appeal hearing, she told her employer that she was suffering from depression which could have influenced her behaviour towards her colleagues and affected her short-term memory. Her employer rejected her appeal and she claimed disability-related discrimination.

The EAT said that although her employer didn’t know about Mrs Baldeh’s disability at the time it dismissed her, it may have acquired actual or constructive knowledge of it before the rejection of her appeal. This was part of the unfavourable treatment she complained about.

In discrimination cases, the question of whether the dismissal and appeal are discriminatory are two distinct questions and must be treated as separate issues. The situation is very different from an unfair dismissal claim where the fairness of a dismissal must take into account all of the circumstances up to and including an appeal. 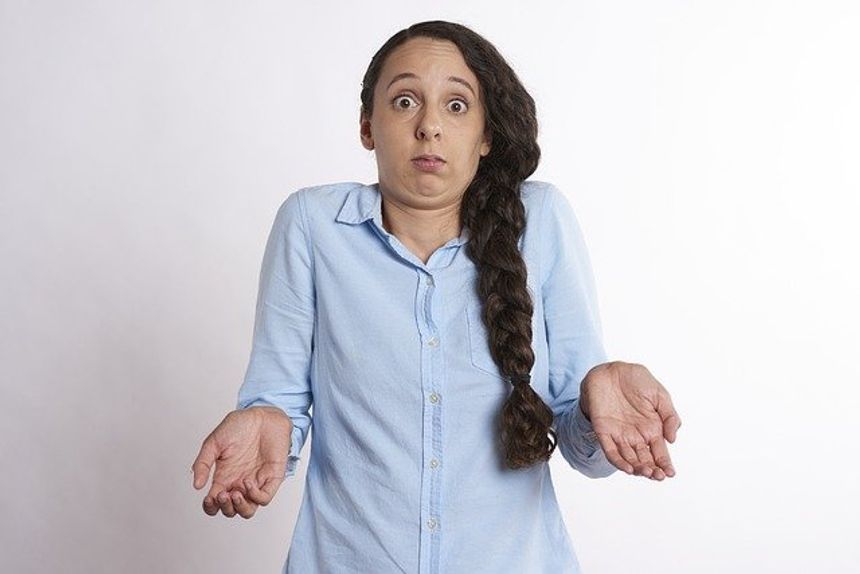