In Amdocs v Langton, the EAT had to decide if an employee was contractually entitled to annual increases in the income protection payments he received which were not covered by his employer's insurer.

Permanent health insurance (PHI) or income protection cover (IPP) is a popular contractual benefit offered to staff. If a worker has a long-term illness and cannot return to work, then subject to the terms of the policy, they will receive a percentage of their salary until they reach a particular age, return to work, or are dismissed. Most employers take out insurance to cover these costs which can, otherwise, run into hundreds of thousands of pounds.

Mr Langton began working for the company in 2003. He received an offer of employment, a summary of benefits and an employment contract. The offer letter included a summary of benefits which set out the terms of a long-term sickness scheme (PHI) and the level of income protection payments he would receive (IPP). These documents referred to an 'escalator' of 5% per annum which applied after the first 52 weeks to protect staff from inflation.

The contract of employment referred to PHI and said that Mr Langton would benefit from it 'to the extent and in the circumstances set out in the Manual and outlined in the employer's letter of offer'. The contract stated that this policy could be varied by the Company and that Mr Langton would be informed of any changes. The Manual was expressly incorporated into his contract of employment. Mr Langton was not given copies of the PHI insurance scheme documents or a copy of the Manual.

In 2009, Mr Langton became ill and began to receive IPP calculated at 75% of his salary less state benefits. In 2016 (and shortly after a TUPE transfer) he discovered that he had not received an annual 5% uplift to his payments. His new employer explained that the 5% escalator was removed in 2008 and because he hadn't been claiming IPP at that time, it wasn't obliged to pay him it. He brought proceedings in the tribunal on the basis that the company's failure to include this amounted to an unlawful deduction from his wages.

The tribunal decided that Mr Langton was contractually entitled to have the 5% escalator applied to the calculation of his IPP and awarded him compensation of just over £29,000 and ordered the company to pay his costs.

The company appealed on the Employment Appeal Tribunal (EAT) on the basis that the tribunal had incorrectly constructed the relevance of the written documents.

The EAT said that if an employer wants to limit its liability for payment of IPP to the amount it can recover via its insurance policy, it must (our emphasis) inform the employee of this 'so there can be no doubt about it'.

On the facts of this case, the EAT found that:

These types of claims can expose employers to open-ended and uninsured liabilities.

Mr Langton was still employed by the company at the time he brought his claim and he couldn't therefore bring a breach of contract claim in the employment tribunal. Because his claim was argued as an unlawful deductions claim, his compensation was limited to two years. If he had issued a claim in the civil courts, he could have recovered all underpayments and would have received a much higher award.

The company could have avoided this outcome if it had changed Mr Langton's terms and conditions of employment when it reduced the cover being offered. Instead it wrongly assumed that it could reduce the cover it offered without checking what it had agreed to provide in the contractual documentation.

If you offer PHI, IPP or other benefits that you insure against, you must make sure that your contracts of employment limit your liability to the amount covered by those insurance policies and any subsequent insurance policies. Keep copies of any separate documents (including handbooks etc) that refer to the terms of the cover and make sure that you notify staff of any changes to the policy terms in person in a timely manner so that they are aware of them and understand how it will affect them. Putting something on the intranet isn't good enough.

And, if you're the transferee in a TUPE situation, you should obtain as much information as you can about the benefits offered to staff when they become ill as part of your due diligence exercise. Ask for copies of all relevant documents including handbooks etc and if you're not satisfied, make sure that you receive an appropriate indemnity against future costs'/liabilities.

We can prepare 'water tight' contracts of employment that will protect you against these types of claims. Please contact Glenn Hayes for more details. 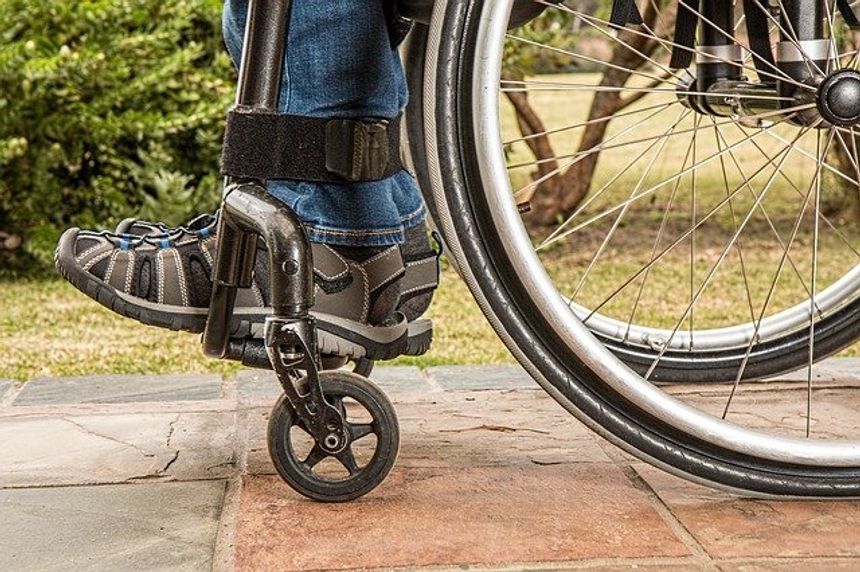