In what circumstances can an employer, operating within the context of a unionised workforce, lawfully approach its staff direct to try and reach agreement where negotiations with the union have failed? That was the issue the Supreme Court had to grapple with in the long running saga of Kostal v Dunkley and others and is the first time it has considered s145B of the Trade Union and Labour Relations (Consolidation) Act 1992 (TULRCA).

In 2015, Kostal entered into a recognition agreement with Unite. The agreement set out a four stage process for negotiation and Kostal agreed not to change any of its workers’ terms and conditions of employment before it had first engaged in collective bargaining with Unite and exhausted the process.

In October the same year, the company entered into formal pay negotiations with Unite and on 24 November offered to increase wages and pay a valuable Christmas bonus in exchange for making changes to sick pay for new starters, reducing Sunday overtime rates and consolidating two 15 minute breaks into a single 30 minute break. Kostal made it clear that its staff would not receive the bonus unless agreement could be reached before Christmas (this was in line with the policy of its parent company).

The union balloted its members who voted overwhelmingly to reject the offer.

In response, Kostal told the union it would write to its staff and ask them individually to agree to its proposals because otherwise it would run out of time to pay the bonus. It wrote directly to each employee and asked them to agree to the new terms and conditions by 18 December. Ninety one percent of the workforce accepted the new terms.

In January, it wrote to those who had not agreed to explain why it needed to make changes and to inform them that they might lose their jobs if they didn't accept the new terms. Unite argued that Kostal had attempted to induce its members to opt out of collective bargaining contrary to section 145B of TULRCA 1992 and union members brought proceedings against it.

Both the employment tribunal and EAT agreed that Kostal had offered employees unlawful inducements and awarded each of the 57 union members fixed awards of £3,830 per breach. Both letters were treated as inducements so two separate awards were made to those employees who had received both letters. This amounted to £421,800.

The Court of Appeal set aside the decisions of the tribunal and EAT ruling that a one-off direct pay offer to employees did not amount to an unlawful attempt to bypass collective bargaining as a whole, provided that the employer remained committed to collective bargaining going forward in respect of all other matters covered in its union agreement.

The union members appealed to the Supreme Court.

S145B provides that a worker who is a member of a recognised independent trade union has the right not to have an offer made to him by his employer if:

(a) acceptance of the offer, together with other workers’ acceptance of offers that the employer also makes to them, would have the 'prohibited result' and;

(b) the employer’s sole or main purpose in making the offers is to achieve that result.

The 'prohibited result' is that the workers’ terms of employment (or any of those terms in isolation, such as salary and sick pay as in this case) will not be determined by collective agreement negotiated by or on behalf of the union.

Under article 11 of the European Convention on Human Rights, individuals have the right to be represented by a recognised trade union over pay and other terms of employment. In other words, the union has the right to have a seat at the negotiating table in order to properly represent its members. The Supreme Court made it clear that this right isn't just limited to circumstances where an employer tries to persuade its staff (usually by way of financial incentives) to give up any collective bargaining rights on a permanent basis. It can apply to situations where the changes to their member's terms and conditions of employment are relatively minor or short-term.

In order to decide whether an employer has breached section 145B and by-passed the collective bargaining process, tribunals have to focus on the result of the offer, rather than the contents of it. And it must determine this by considering what would have happened if all the offers made were accepted. There has to be a real possibility that if the employer had not made offers direct to its staff, the workers' relevant terms of employment would be determined by a new collective agreement.

But, how far does the negotiation process have to go to satisfy the rights of union members to be represented in collective bargaining and for the union’s voice to be heard?

The Supreme Court made it clear that employers can't 'act with impunity' by ignoring or by-passing the agreed procedure. Accordingly, employers can only lawfully approach staff direct to try and impose new terms and conditions, if they have followed and exhausted the agreed collective bargaining agreement.

Kostal hadn't come close to exhausting the procedure it had agreed with the union and therefore lost its appeal.

The Supreme Court rejected Kostal's arguments that it may be difficult to say with certainty whether the collective bargaining process had been exhausted in any particular case and expose employers to risks they aren't prepared to take. The Court said this should not be an issue provided:

This decision doesn't mean that unions can veto any changes to terms and conditions of employment they don't support. You can approach staff who are union members to try and agree terms provided you've followed all of the steps set out in the collective agreement. But you must have reached this point and be able to show that you genuinely believed that the collective process had come to an end. You can't short-cut the process even if it's obvious that the union will not support the changes you want to make.

Even if it doesn't look as though you are going to reach agreement with the union and are close to exhausting the process, we recommend that you take legal advice before you decide to approach union members direct. The financial consequences of getting this wrong are, potentially, very large. Awards are fixed and tribunals can't reduce them like they can in other claims.

We recommend that you revisit and review any collective bargaining agreements you have in place to ensure that these are clear and, in particular, define when the collective bargaining process will be taken to be exhausted - for example, giving prescribed timescales or the ability for a party to declare this.

There's much to be said for having collective agreements in place that are as short and process free as possible to ensure that unions don't prolong the process to the point where the change is no longer viable. 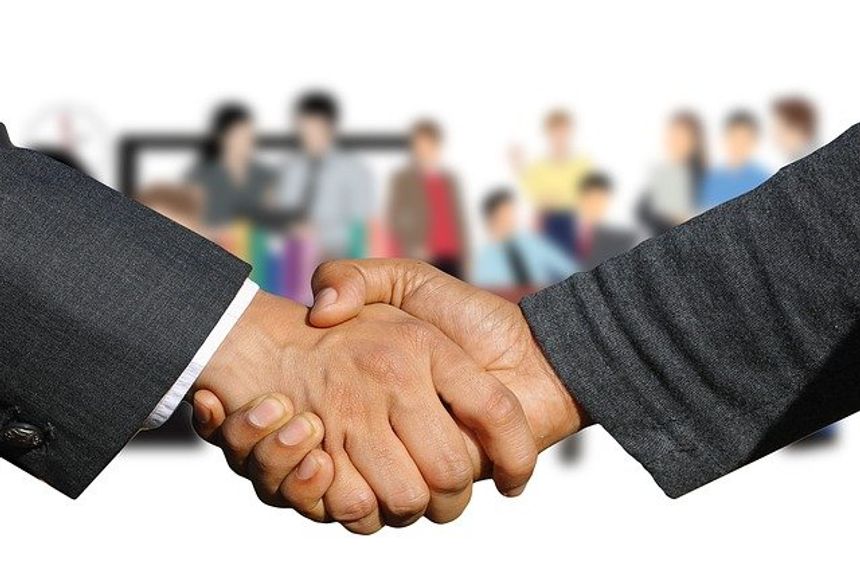