Last year, the government held a consultation about introducing one week's carer’s leave to help employees with long-term caring responsibilities to balance these with their paid work. It has now published its response to that consultation which explains how the new law will work.

Carer's leave will only be available to employees (rather than the wider group of workers) who have a relationship with the person they are caring for. Broadly, the relationship will follow the definition of 'dependant' that is used for the right to take time off for dependants. This includes a spouse, civil partner, child, parent, a person who lives in the same household as the employee (other than by reason of them being their employee, tenant, lodger, or boarder) or a person who reasonably relies on the employee for care. The latter category is wide enough to include grandparents and siblings etc.

It's also dependent on the person being cared for having a long-term care need. This is defined as someone with a disability (as defined under the Equality Act 2010) or someone who has 'issues relating to old age'. There are limited exemptions to this requirement such as looking after someone with a terminal illness.

The leave will be a 'day one' right which means that employee's won't have to worked for their employer for a minimum period before they can take it. And, employees will be protected from being penalised for taking this leave and, if they are dismissed because they have asked to take it, or have taken it, their dismissal will be automatically unfair.

What type of care must be provided to qualify?

The government has opted to include a broad definition of the type of care to be provided. It will include providing care themselves as well as making arrangements for their dependent to be cared for by someone else. It also includes providing practical support such as helping their dependant with financial or other official matters.

How can leave be taken?

Employees will be able to take up to one week's leave per year which they can take in one block or as individual days or half days.

Do they have to give notice first?

Yes. Employees will have to give twice the length of notice as the length of time they want to take off, plus one day. For example, if an employee wants to take one days carer's leave, they would need to ask to take it at least two days beforehand. Employers won't be able to turn down requests but can postpone them if they believe that the operation of their business would be unduly disrupted.

Employees won't have to provide any actual evidence to prove that they need leave to care for someone. Instead, they will self-certify that they qualify. Employers can discipline anyone who makes a false application or misleads them in some other way.

Will leave be paid?

No. The right is for one week's unpaid leave.

How many employees will be eligible to take carer's leave?

The government has said that there are around four million people across the UK providing unpaid care, nearly half of which are also in work. Of those in employment, around 66% have used their annual leave entitlement to take time out of work to fulfil caring responsibilities, often because other options were not available. Take up could be quite high, although the fact that's it's unpaid may prevent those who are low incomes from using it.

When will carer's leave come into force?

Not immediately. The government has said that it will introduce legislation when 'parliamentary time allows'. We'll keep you updated. 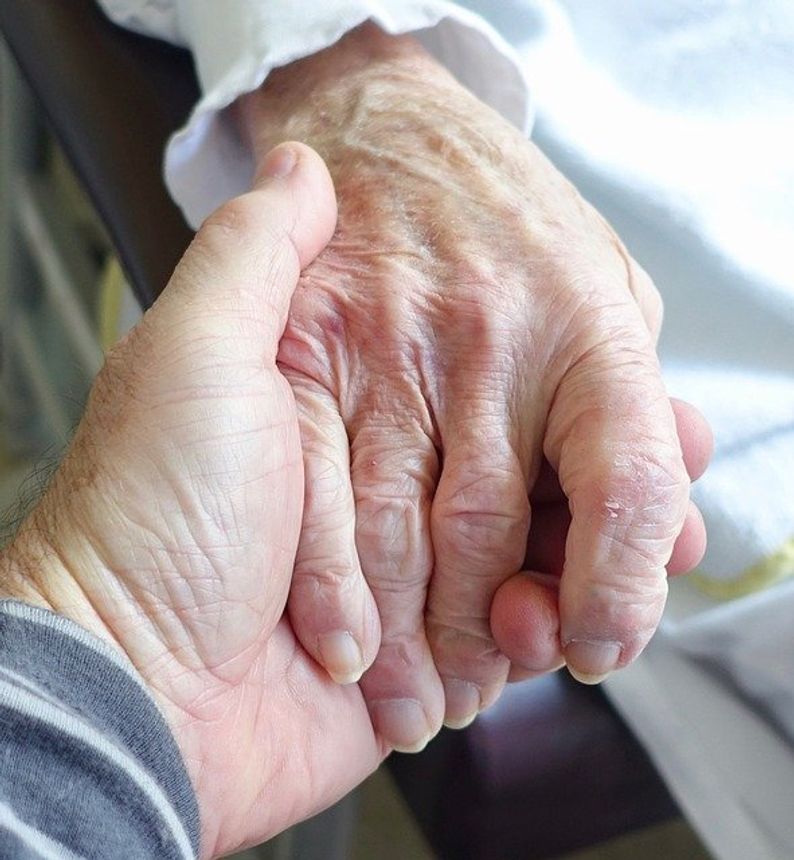