Sometimes a case comes along which perfectly illustrates why it's so important for employers to get the investigatory stage right before dismissing an employee for misconduct. This one involves a dispute over what happened when an employee thought he was being short changed when he was only given three chicken nuggets for his lunch. [Apologies for the appalling pun in the title]!

Mr Smith was employed as a customer services advisor. His employer had a staff canteen and during his break, Mr Smith ordered chicken nuggets and chips in a box. He wasn't very pleased when he received just three nuggets (he expected four or five) and he rejected the food complaining that he 'wasn't a kid' and didn't 'want a happy meal'. Shortly afterwards, the canteen assistant told the security guard that Mr Smith had been aggressive. The security guard raised this with a manager and he was suspended as a 'precautionary measure' to allow a full investigation to take place into the alleged 'assault'.

During the investigation, Mr Smith denied acting unreasonably or angrily. The investigator met both canteen assistants (who were engaged via an outsourced provider). Their statements confirmed that Mr Smith had rejected his meal. One said he had 'forcefully' pushed the box towards her and had 'stormed' off after telling her that he wasn't a kid. She claimed that she could 'tell by his face' that he was angry and because of his tone and language. Her colleague largely corroborated this, but she claimed that he'd said he 'was not a fucking kid'. She said that his face was 'bright red' and she thought he would 'kick off' if she responded.

Mr Smith said that he believed the witness statements had been fabricated and that one of the canteen staff had a vendetta against him. He said that he'd told his manager straight after the incident that he had rejected the food and why he had done so. He also told the investigator that he had a medical condition that sometimes meant that his face became red and flushed.

Mr Smith was subsequently dismissed for gross misconduct. His appeal was rejected and he brought proceedings for unfair dismissal and wrongful dismissal.

The tribunal held that Mr Smith had been unfairly dismissed. It accepted that the employer had a genuine belief that Mr Smith had committed misconduct and there were reasonable grounds for them to do so. However, it was highly critical of the investigation which fell outside the range of reasonable responses open to them for the following reasons:

1. The investigator had accepted the statements of two canteen assistants without making enquiries to verify these. Mr Smith had said that someone else with purple hair was behind him in the queue but the employer hadn't made any attempt to find her.

2. The investigator had not properly considered whether there was a vendetta as suggested by Mr Smith (whose mother had been involved in an altercation with one witnesses).

3. The investigator placed too much weight on the evidence of Mr Smith’s demeanour, and the canteen staff’s belief of his anger and their reaction to it. He had drawn inferences from what they said when he should have asked additional questions. He had not taken into consideration Mr Smith's health issues which could have caused his face to colour.

4. The employer should have considered why one witness said Mr Smith swore and the other didn't. Instead, the interviewer assumed that the witness who didn't mention the 'F' word was too discrete/shy to mention it without ever asking her.

The tribunal concluded that a reasonable employer wouldn't have accepted the witness statements at face value without making further enquiries.

It also held that the dismissal was procedurally unfair. Mr Smith didn't know exactly what he was accused of. He had been suspended because of an alleged 'assault' and the disciplinary letter referred to allegations of gross misconduct without explaining why what was being alleged was said to fall within the definition of gross misconduct which included physical violence, immoral behaviour and rude or abusive language. The tribunal made the the rather obvious point: that it's critical that an employee facing disciplinary action knows what the allegation is to allow him to properly prepare and answer the charge or charges.

Mr Smith found another job within nine weeks of his dismissal and was awarded £4,173.60 for unfair dismissal and £1,008 for unpaid notice.

You must carry out a reasonable investigation. What is reasonable will depend upon the nature of the allegations and, generally, the more serious these are, the more you will be expected to do. At one extreme there will be cases where the employee is virtually caught in the act and others where there is only circumstantial evidence of the employee’s guilt. As the scale moves towards the latter end, the amount of enquiry and investigation is likely to increase.

Plus, you will be expected to do more where the employee could be dismissed from employment or debarred from their profession – but, even in these circumstances, there is no requirement for you to leave “no stone unturned”: the test is one of reasonableness.

For example, a tribunal found that an employer should have watched five hours of CCTV footage to find out whether the employee’s version of events was accurate in circumstances where she was accused and then dismissed for theft. However, it was unnecessary for a different employer investigating an employee’s exaggerated expenses claims over a three month period to examine and seek an explanation for every journey. It was reasonable for the employer to focus on a handful of expense claims.

Our 'Back to Basics' training for line managers

We have a series of 'Back to Basics' online training modules for line managers which are designed to give managers the tools they need to proactively manage the fundamentals of employment law, identify key risks and know when to raise these with HR at an early stage.

These include a module on investigations and disciplinary hearings.

The online format means that modules can be accessed at any time and completed at each manager’s own pace making it perfect to slot into busy schedules. Most modules come with an accompanying workbook allowing managers to put what they have learned into practice.

As there’s no limit on the number of managers that can access the modules once purchased, this is a cost-effective option for you to upskill line managers. The training is also be suitable for junior HR professionals.

Please contact Jenny Arrowsmith to find out how these modules can help you protect your business against legal claims. 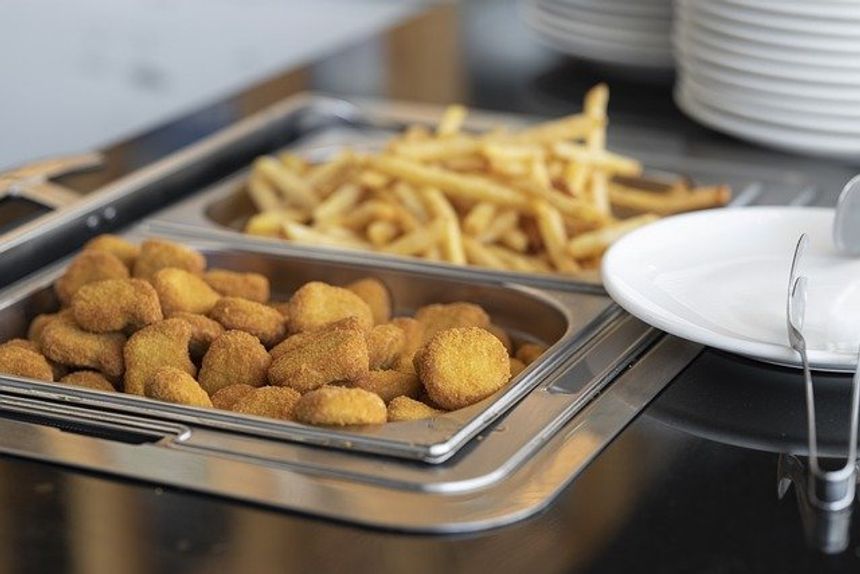