Menopausal women who have been badly treated at work have to rely on the established principles of sex, age and/or disability discrimination in the Equality Act 2010 to bring legal claims. But, this framework is not always a good fit and it's particularly difficult to predict, whether or not, someone is likely to win their claim.

Many women allege that their symptoms amount to a disability and that their employers are under a duty to make reasonable adjustments. To succeed they have to show that they have a mental or physical condition, which has a substantial and long-term effect on their ability to carry out normal 'day to day' activities. Day to day tasks are not limited to workplace tasks and can include an inability to sleep or concentrate. Substantial is something that is more than trivial and, long term means that it has, or is likely to, affect an individual for over 12 months.

In Rooney v Leicester City Council the EAT held that an employment tribunal erred in law in holding that the claimant who had severe menopausal symptoms was not a disabled person.

Ms Rooney started working for the council in 2006 as a social worker. She resigned in 2018, in part, because she felt that her managers had failed to support her during the menopause and had subjected her to unfavourable treatment.

She brought a number of employment claims, including disability discrimination. Her claim form stated:

'I have suffered with physical, mental & psychological effects of the menopause for the last two years & suffered from severe peri-menopausal symptoms such as insomnia (causing fatigue & tiredness), light headedness, confusion, stress, depression, anxiety, palpitations, memory loss, migraines & hot flushes. These symptoms have had a negative impact on my life as I have really struggled physically & mentally to cope. My GP has prescribed me with HRT & I am under the care & being monitored by a Consultant at a specialist Menopause Clinic.'

She submitted an impact assessment which said that her symptoms had a significant effect on the quality of her life, and on her presentation and personality. She forgot to attend events, meetings and appointments, lost personal possessions, forget to put the handbrake on the car and to lock it, left the cooker and iron on and left the house without locking doors and windows. She also spend prolonged periods in bed due to fatigue/exhaustion.

Despite this, the tribunal said that her menopausal systems were not a disability because they were not long standing and didn't have a substantial adverse effect on her ability to carry out normal day to day activities.

Ms Rooney had presented plenty of evidence about the impact of her menopause and the tribunal's conclusion was 'unsupported by any reasoning'. In other words, this tribunal got it badly wrong.

They also fell into the error of weighing what Ms Rooney could do against what she couldn't. That was the wrong approach - the focus should be on what a claimant cannot do. The issue of what someone can do will only be relevant where there's a dispute about what they can't do. For example, if Ms X says that she is permanently fatigued, the tribunal will be interested in any evidence that she's an active runner etc.

The EAT remitted the case to a new tribunal to determine whether her symptoms amounted to a disability. It also suggested that the parties may like to take some time to consider the best way forward - judicial shorthand for suggesting that the employer may want to concede some of the issues in dispute.

The Women and Equalities Committee has recently conducted a call for evidence to consider the extent to which menopausal women face discrimination at work and to consider how government policy and workplace practices can support them.

Its report isn’t yet available. However, we know that one of the options under consideration is whether menopause needs to be added as a stand-alone protected characteristic in the Equality Act 2010, in the same way that pregnancy and maternity is.

This case, and others like it, demonstrate the current law is unsatisfactory.

Yesterday was world menopause day. To celebrate, we recorded a podcast which discusses:

We are also offering organisations a free menopause policy. If you'd like a copy please contact me or Jenny Arrowsmith who is widely considered to be an expert in the legal aspects of the menopause. 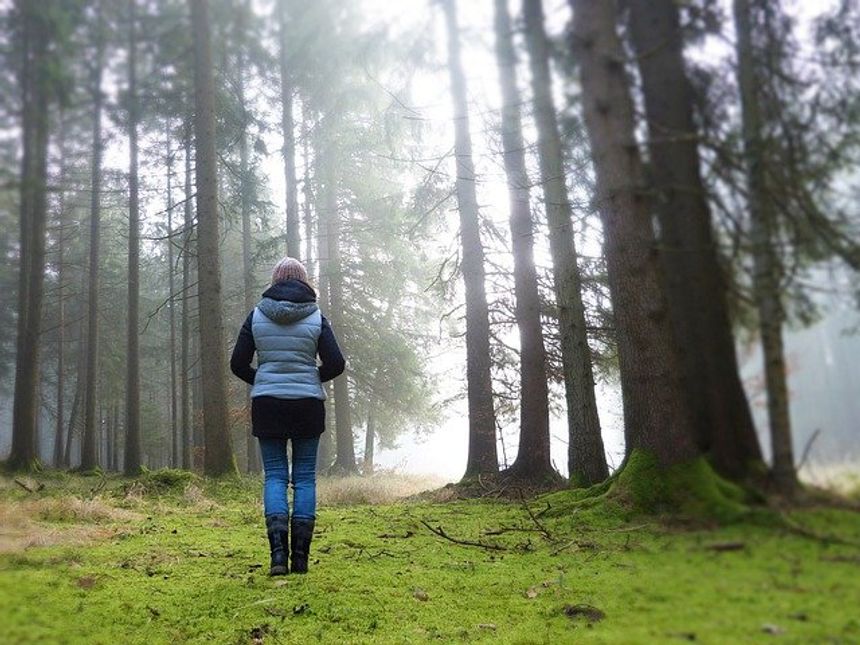