This article, by Natalie Cane, first appeared in Architecture Magazine

Claims under contracts can only be commenced within a certain time period. The Limitation Act 1980 (as amended) directs the periods under which a claim can be brought. Under a simple contract, a claim may only be brought within 6 years of the date from which the cause of action accrued. If the contract has been executed as a deed, this is increased to 12 years. Generally, construction contracts are executed as deeds, as the product is intended to be used for an extended period of time.

Under the Defective Premises Act 1972 (DPA) claims can be brought for defective works which render the dwelling unfit for habitation. Section 1 of the DPA states ‘A person taking on work for or in connection with the provision of a dwelling…’ and can therefore apply to anyone carrying out work to that dwelling, including designers, but is applicable only to new buildings. Any cause of action is deemed to have accrued at the time the dwelling was completed and therefore the limitation period is 6 years from the completion of that dwelling.

Limitation can be crucial in determining whether a claim can be pursued successfully. Once beyond the time frame allowed, limitation will usually provide the defendant with a complete defence.

The Building Safety Bill (Bill) was introduced to Parliament on 5 July 2021 and is expected to receive Royal Assent within the next year. Although primarily a consequence of the Hackitt Review following the Grenfell Tower inquiry, the Bill also brings in changes to the existing legislation that will have a wider impact on the construction industry.

One of the most significant effects is to extend the limitation period under the DPA to 15 years.

Section 125 of the Bill adds a new clause 2A to the DPA which extends the relevant duties to ‘work in relation to any part of a relevant building’ rather than just ‘the provision of a dwelling’.  A ‘relevant building’ must contain at least one dwelling and remain a dwelling after completion of the work. This additional clause will include subsequent refurbishment and remediation works – a substantial expansion of the existing DPA remit. Again, the standard of work is so that the dwelling is ‘fit for habitation’.

Section 126 of the Bill then inserts another new clause, extending the limitation period for an action brought under either section 1 or the new section 2A, to 15 years.

Not only is the period for a bringing a claim being extended, but it is also to apply retrospectively to those brought under the existing section 1. So works on projects that are for the provision of a dwelling, and have now passed the original 6 year limitation period, could become susceptible to claims for defective works. However, no action can be brought where that action has already been settled or dismissed before the Bill comes into force. For claims brought under the new section 2A, the period will apply prospectively only.

Although the standard of being unfit for habitation is quite high, these changes will no doubt be a cause for concern for anyone involved in the housing sector of the construction industry. Buildings that have been completed within the past 15 years may soon be caught by these extensions – both of time and scope of works. 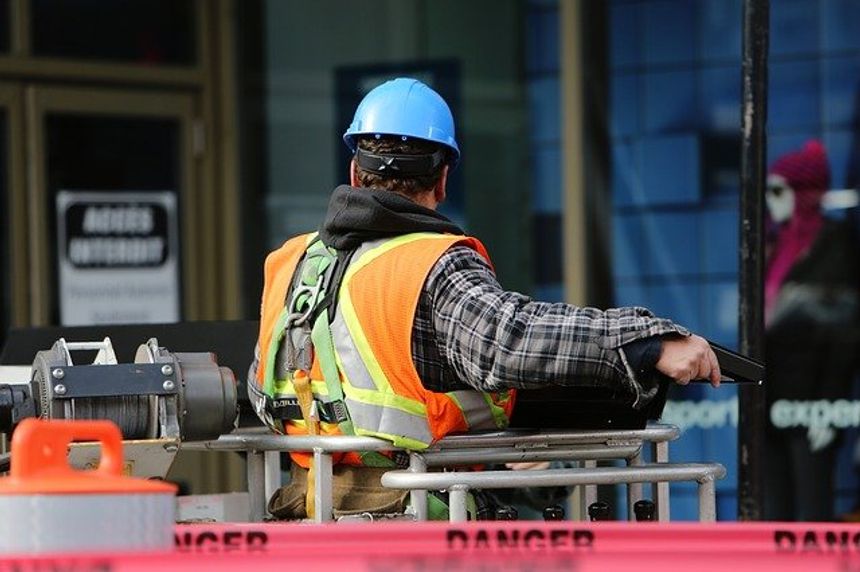