Over recent years the UK government has been under pressure to introduce legislation to compel large employers to report their ethnic pay gaps.

An agenda for change was set out in 2018 by the independent McGregor-Smith review on race in the workplace. The report showed that black and ethnic minorities didn't have access to as much training as their white counterparts and had fewer opportunities to be promoted. It also found that they tended to work in poorly paid jobs and were much less visible at the top of organisations. The report argued that measuring data was a necessary first step to improve this. It concluded:

'Employers must publish their aspirational targets, be transparent about their progress and be accountable for delivering them. The government must also legislate to make larger businesses publish their ethnicity data by salary band to show progress.'

Following that review, the government consulted employers in October 2018 to explore whether to introduce mandatory ethnic pay gap reporting for organisations employing at least 250 people. It hasn't yet formally responded to it.

In the meantime, some organisations are providing this information on a voluntary basis to help them to make informed decisions to improve recruitment, promotion and retention.

In 2019 it was reported that only 15 UK organisations including the Bank of England had volunteered to report their ethnic pay gaps. Since then there has been a growing number of employers following suit, including ourselves, Sainsbury’s and Network Rail, including 13 out of 100 FTSE companies.

PwC conducted a study in September 2020 of 100 employers which revealed that, over a two year period, there was a notable increase in organisations that were collecting ethnic data and in those calculating their ethnic pay gap. Almost half of employers surveyed by PwC said that they were planning to publish their ethnicity pay gap over the next three years.

The CIPD conducted its own study in 2019 which revealed that out of the 243 members surveyed, there was an “overwhelming majority” who supported compulsory ethnic pay reporting. And, in June 2021 the CBI joined the Trades Union Congress and the human rights watchdog in calling for mandatory pay gap reporting.

There is clearly a willingness from some organisations to report. But, progress will be slow unless the government intervenes.

A 2020 petition on the need to make organisations report their ethnic pay gaps led to an interesting parliamentary debate last week. Paul Scully (Minister for Small Business, Consumers and Labour Market) acknowledged the merits of ethnic pay reporting and gave the impression that mandatory reporting was something that the government is seriously considering. However, he explained that there were a number of practical considerations concerning the specifics of collecting data that needed to be carefully looked at. He said that the government wants to ensure that any mandatory reporting measures that may be introduced are meaningful and allow for effective change to be brought about.

Paul Scully was asked directly about the progress the government had made following its 2018 consultation. He fudged the question and didn't say when the government will formally respond. But it didn't sound as though this was top of his priority list.

What information do you need to provide meaningful data?

Many organisations already collect some form of ethnic data, be that through recruitment practices, promotions, or internal annual surveys. But, obtaining the data is the less problematic part of the equation. Analysing ethnic data is more difficult. For a start, organisations have to decide how to classify ethnicity. The government uses 18 different ethic groups, but, these are often grouped into five different categories to make the process more manageable:

The CIPD has provided a helpful guide for UK employers to report their ethnic pay gaps. It suggests that organisations need the following data in order to obtain meaningful results:

If you are interested in finding out about how we can support you to report your ethnic pay gap with our fixed-fee annual retainer, or flexible discounted bank of hours service, please contact Gareth Finney. 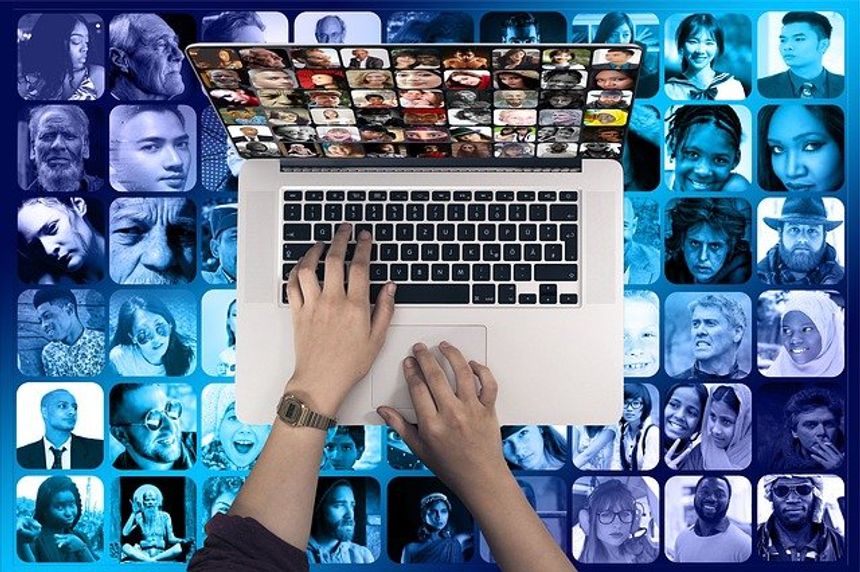